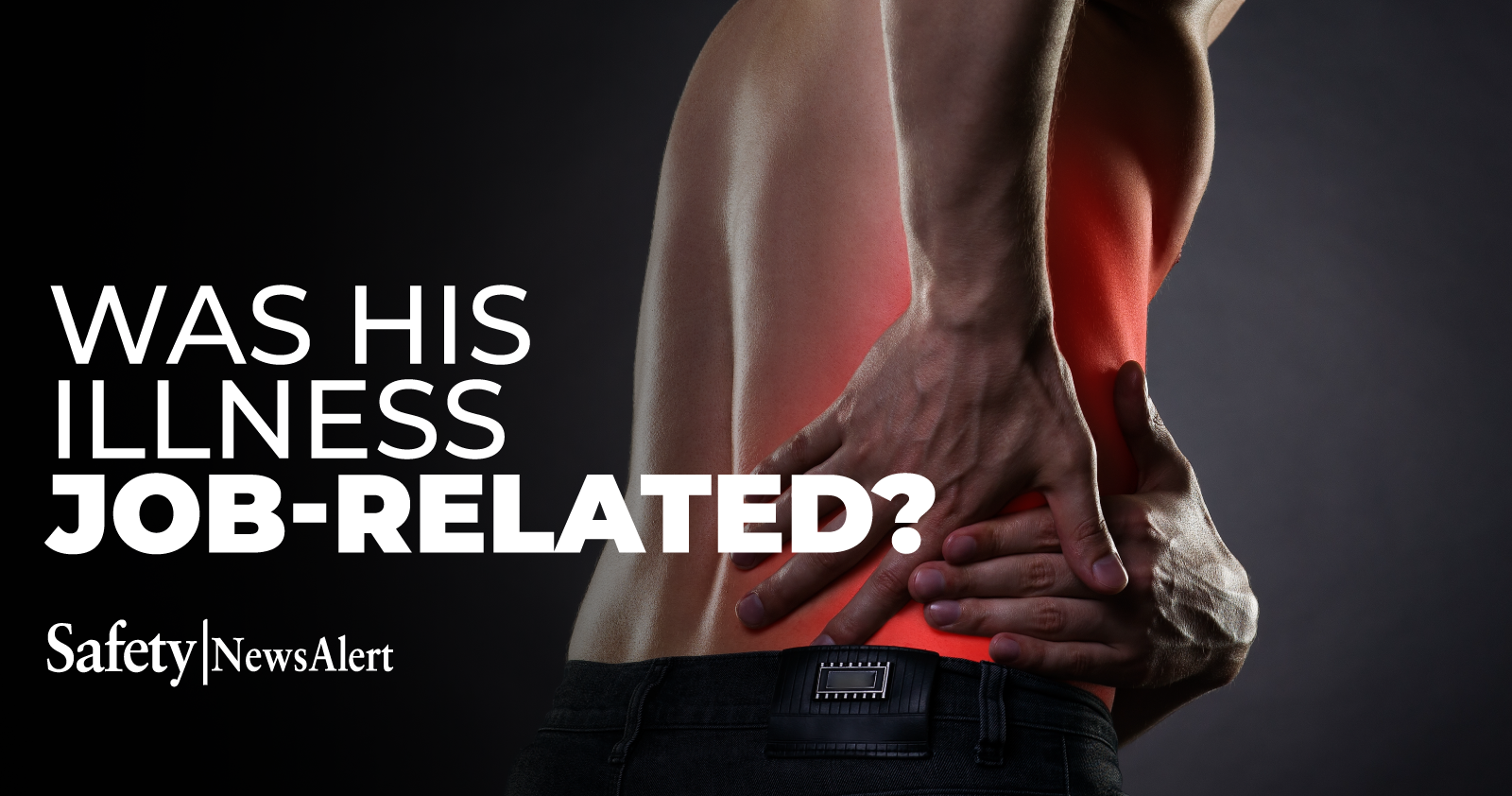 How can an illness that’s not considered job-related be tied to the workplace in order to file a lawsuit that avoids workers’ comp exclusivity provisions? By showing the illness may have been triggered by a workplace activity.

That’s what the Fifth Circuit Court of Appeal for Louisiana recently found in its decision to revive a worker’s claim for benefits due to an employee’s kidney disease and hypertension resulting from exposure to lead-based paint.

Edward Jackson worked in the maintenance department of the Jefferson Parish School District from 1997 through 2017. During that time, he worked at two different schools where he was required to scrape and dry-sand lead-based paint from window frames, railings, doors and walls.

In 2005, Jackson began to develop kidney disease and associated hypertension, and in 2019 he was told by a doctor that his medical conditions were related to his exposure to toxic levels of lead at work.

Worker: They knew about the hazard but didn’t address it

On July 27, 2020, Jackson filed a petition for damages against the school board claiming that he was constantly exposed to deteriorated lead-based paint while on the job, which led him to have elevated levels of lead in his blood.

He claimed the school board:

Jackson also claimed the school board had actual knowledge of the lead exposure and deliberately and repeatedly exposed him to the hazard, which caused his kidney disease and hypertension.

The school board claimed immunity to the lawsuit under the Louisiana Workers’ Compensation Act (LWCA). Jackson argued that chronic lead poisoning didn’t qualify as an occupational disease under the LWCA.

A trial court dismissed Jackson’s lawsuit, finding that his illnesses were job-related and the school board was protected by the state’s workers’ compensation exclusivity provisions.

However, the appeals court found that Jackson’s medical conditions were not occupational under the LWCA.

“An occupational disease means only that disease or illness which is due to causes and conditions characteristic of and peculiar to the particular trade, occupation, process or employment in which the employee is exposed to such disease,” the appeals court decision states.

Occupational diseases include injuries due to work-related carpal tunnel syndrome, but conditions like degenerative disc disease, spinal stenosis, mental illness and heart-related diseases are specifically excluded from the definition of occupational disease.

The illnesses claimed by Jackson – kidney disease and hypertension – aren’t specifically addressed by the definitions of the LWCA, so they must be addressed on a case-by-case basis dependent on whether they’re due to conditions characteristic of the occupation.

Because Jackson’s illnesses aren’t covered under workers’ compensation law, yet may have been triggered by his job duties, the appeals court vacated the trial court’s decision and allowed Jackson’s lawsuit to proceed.