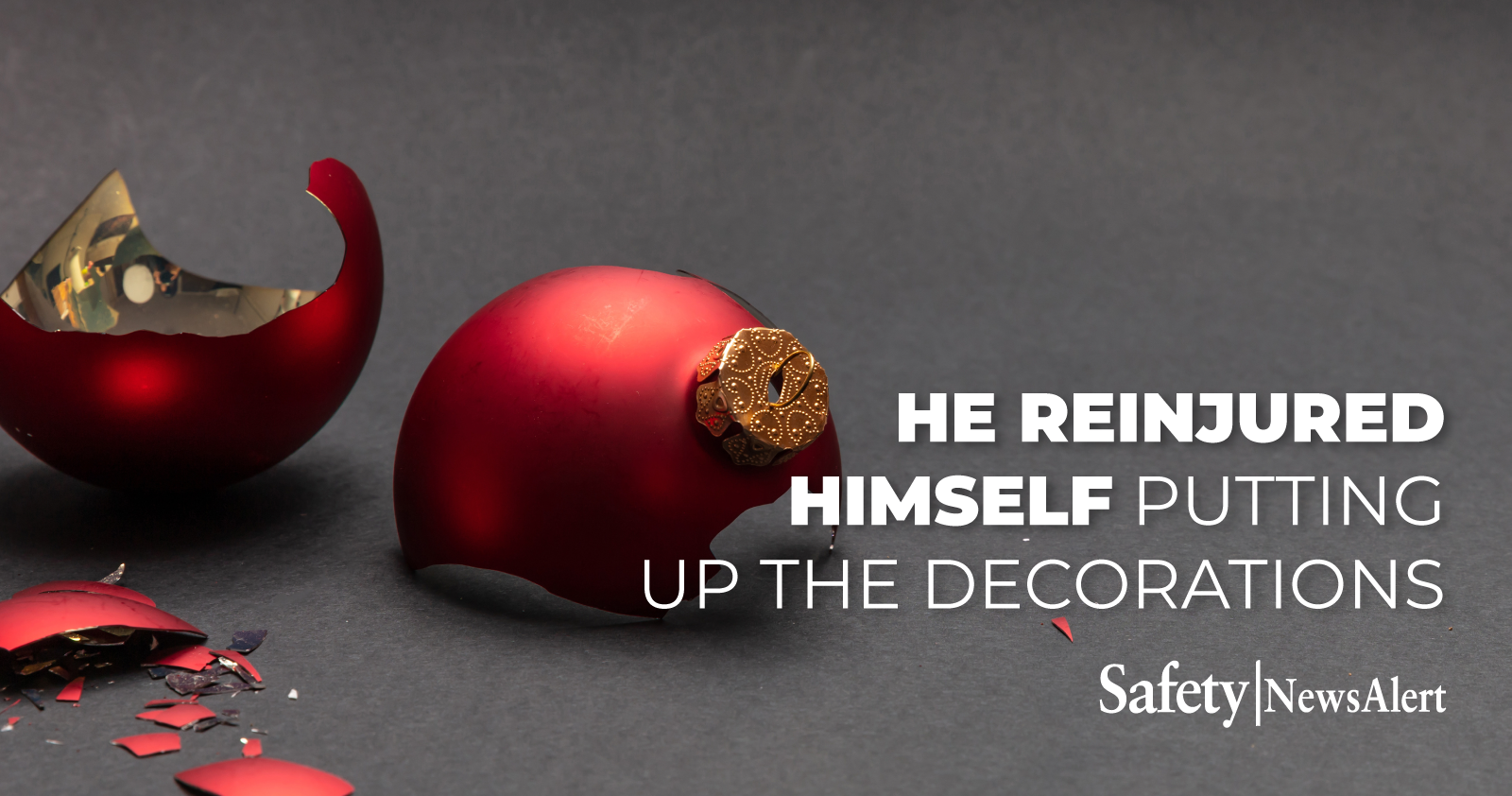 The appeals court said the new injury was related to the weakened condition of his knee from his previous work-related injury, so he was entitled to workers’ comp.

After several surgeries and treatments, Alphonso’s knee continued to cause him pain and remained unstable.

In December 2017, Alphonso re-injured his left knee at home while hanging Christmas lights when he stepped off a ladder and felt a popping sensation in his knee, according to the appeals court decision.

Alphonso filed a disputed compensation claim in January 2018, and a trial court found in his favor because the December 2017 injury was “foreseeable and came about as a result of the April 1, 2015, injuries predisposing him to future injury.”

Exxon appealed the decision, claiming the first injury had long since healed, and the new injury resulted from an intervening accident, not a predisposition to re-injury from the work-related incident.

The appeals court disagreed, finding an employee is entitled to benefits for a personal injury arising out of and in the course of employment and “the medical evidence supports the position Alphonso’s latest injury was related to his original work injury.”