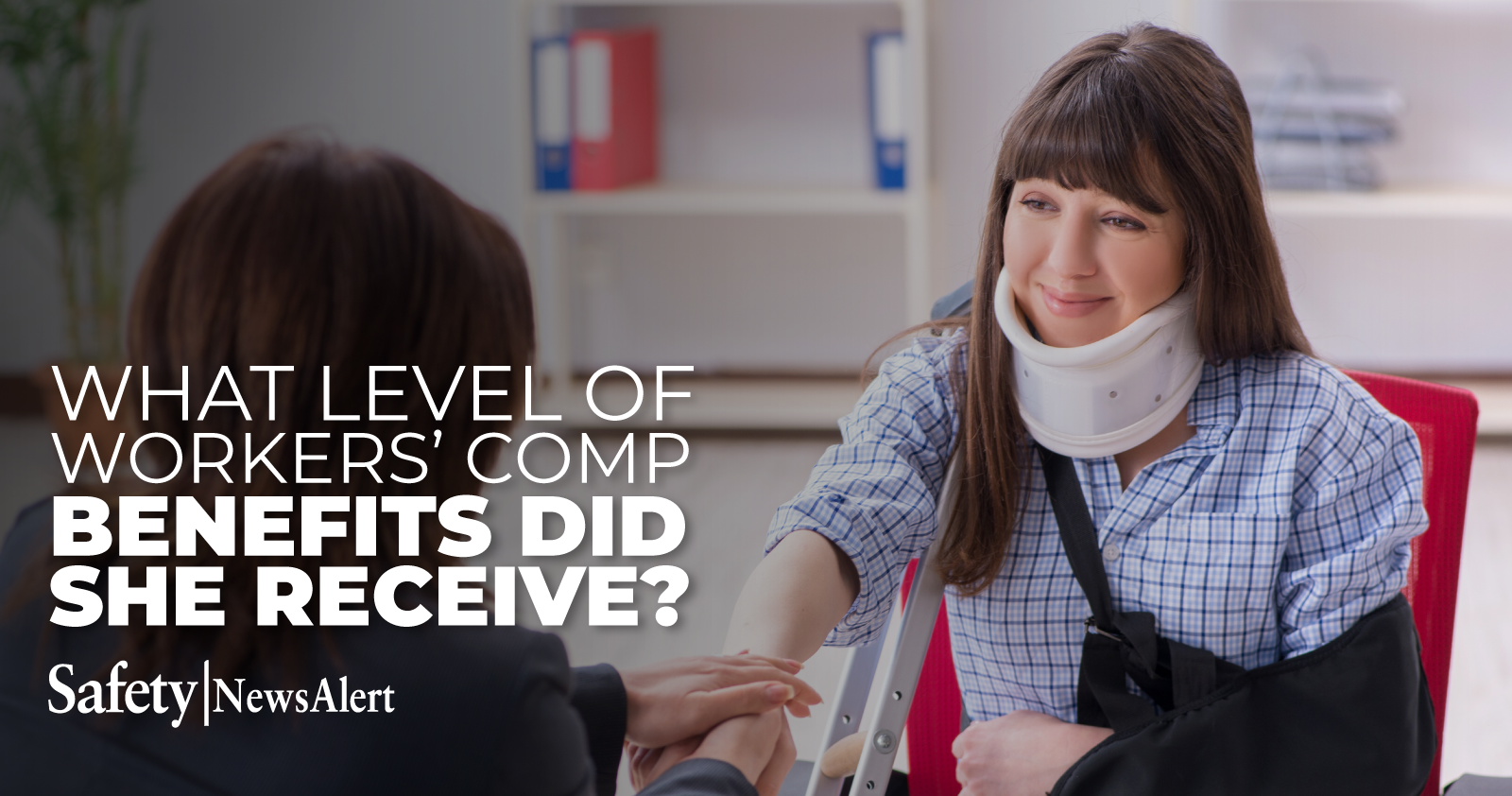 An employee was injured when her chair slid out from under her while trying to sit down. Was she eligible for permanent disability benefits?

Frances Jones was a respiratory therapist employed by the University of Mississippi Medical Center.

She suffered injuries to her back, neck and wrist in July 2016 when a chair slid out from under her. She was able to catch herself and didn’t fall to the floor. Jones reached up with her right hand and grabbed onto a desk. She felt a pull in her arm and shoulder.

The hospital agreed to compensate Jones for her injury. However, a disagreement about the extent of her injuries developed.

An administrative judge found Jones didn’t suffer any permanent disability due to her work injury and that she didn’t require any further treatment.

Jones appealed, claiming the decision wasn’t supported by substantial evidence and medical evidence was obtained improperly from her treating physician.

This case was complicated because Jones was also involved in a car crash three months after her workplace injury.

After the crash, Jones complained of muscle soreness in her neck, back, arms, shoulders, sides and left thigh.

Several months after that, Jones saw a doctor for an employer medical examination (EME). The examining doctor said Jones’ workplace injury was “of minimal trauma.” The doctor said Jones could return to her previous activity levels, including work. He found she didn’t have any permanent disability or work restrictions because of her work injury.

Responding to a questionnaire, Jones’ treating physician said he reviewed the EME and agreed with the findings. The doctor said after her work injury, but before her car crash, there were no conditions that would’ve stopped Jones from working.

Jones objected to including her doctor’s answer to the questionnaire as evidence, claiming her doctor-patient privilege had been violated.

But the court noted that when evidence was entered into the record, Jones didn’t object. It allowed her doctor’s response to be entered as evidence.

“That Jones sought to avoid the ramification of [her doctor’s] clarifying opinions by objecting 15 months later to the way in which they were obtained does not change our determination,” the court wrote.

The court found Jones’ claim that the case wasn’t supported by substantial evidence to be “without merit.”

“As shown by the [judge’s] detailed order, it is plain that all the evidence before the [judge] was analyzed,” the court said.

The appeals court upheld the Commission’s decision that Jones didn’t suffer any permanent disability from her work injury.