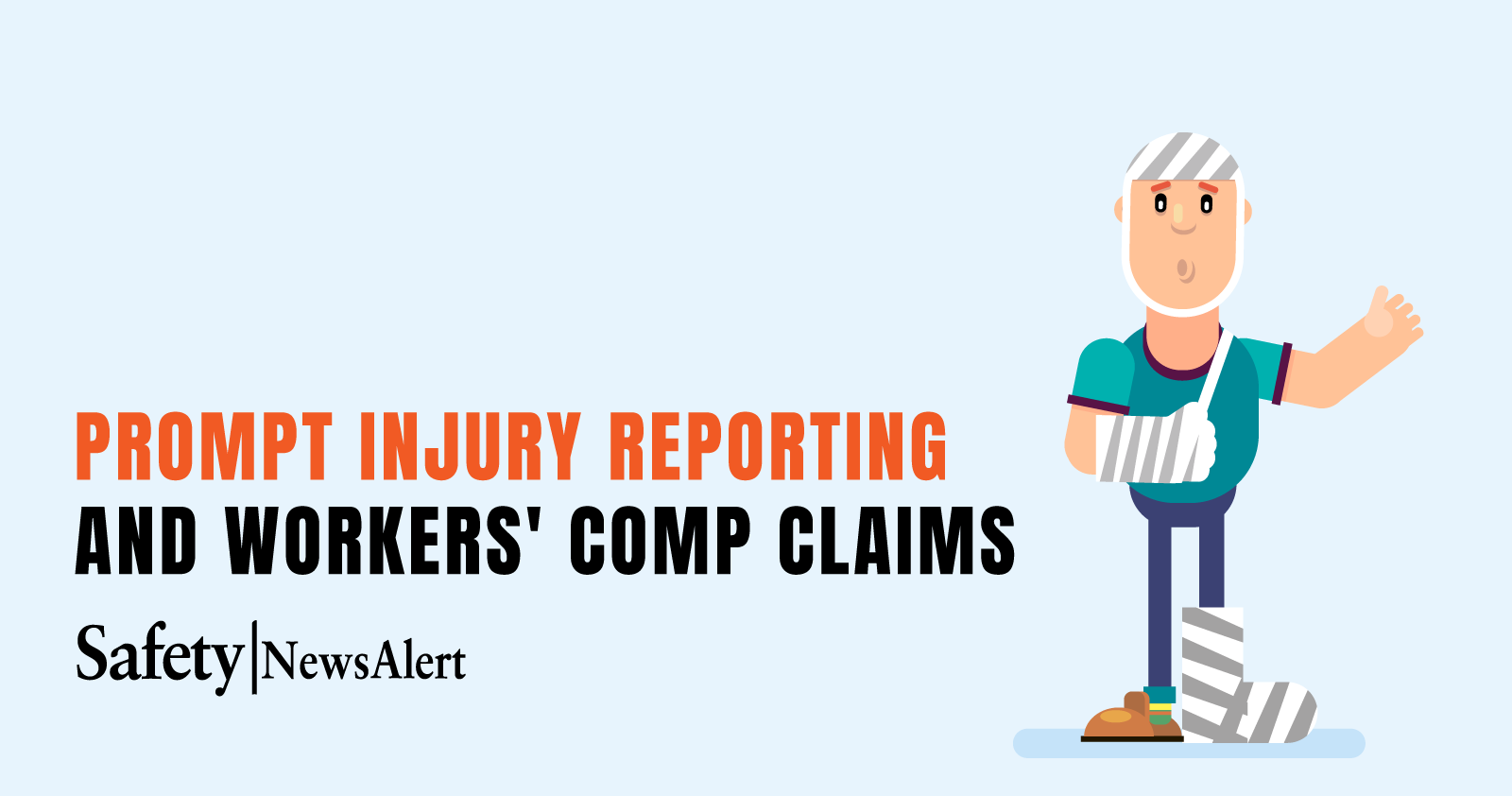 An employee was injured at work. At first his injury seemed minor. But as time passed, his condition grew more serious. He didn’t tell his employer about the incident until he needed to see a medical specialist.

In Kentucky, where this incident took place, workers’ comp law states that compensation shouldn’t be provided if the employee didn’t tell his employer about the injury “as soon as practicable.”

So the question in this case is: Does the worker get comp?

A crate coming down a chute struck the employee on the shin. The force of the blow knocked him over. He immediately noticed a red welt on his leg. The worker didn’t report the injury because, at the time, he felt it was “no big deal.”

The next day the welt was bigger and started to turn black and blue.

Two months after the injury, the spot was “like a blister or boil.” Soon after that it turned into an open wound.

It wasn’t until 60+ days after the incident that the worker finally reported the injury at work.

By this time, doctors had to bandage the wound. Eventually he had to see a specialist for wound care.

The company said it always stressed to its employees the importance of immediately reporting injuries because of the presence of bacteria and chemicals in the workplace that could cause even minor cuts to become infected.

An administrative law judge (ALJ) found the worker had waited too long to report the injury to qualify for workers’ comp. On appeal, the workers’ comp board upheld the decision. The worker appealed again to a state court.

The court found no reason to disagree with the ALJ’s finding. It noted that there are three reasons the notice requirement was required in the state’s workers’ comp law:

The worker said he provided notice to his employer as soon as he “became aware of the seriousness of his injury.” But the ALJ and the state court said that wasn’t good enough.

A side note: The court observed that there is no definition of “as soon as practicable” in the state’s workers’ comp law. It relied on the ALJ’s discretion to determine that.

Update: This case took one more step in the legal system. The employee appealed to the Kentucky Supreme Court which upheld the appeals court decision.

(NOTE: Ensuring that workers report all injuries - however minor - to their supervisors is critical to preventing them from turning into more serious injuries down the road.. That’s why we’ve written "Hiding Injuries Hurts Everyone Involved" a training tool that can be used by you or your supervisors to get workers to report injuries in a timely manner. Get it now »