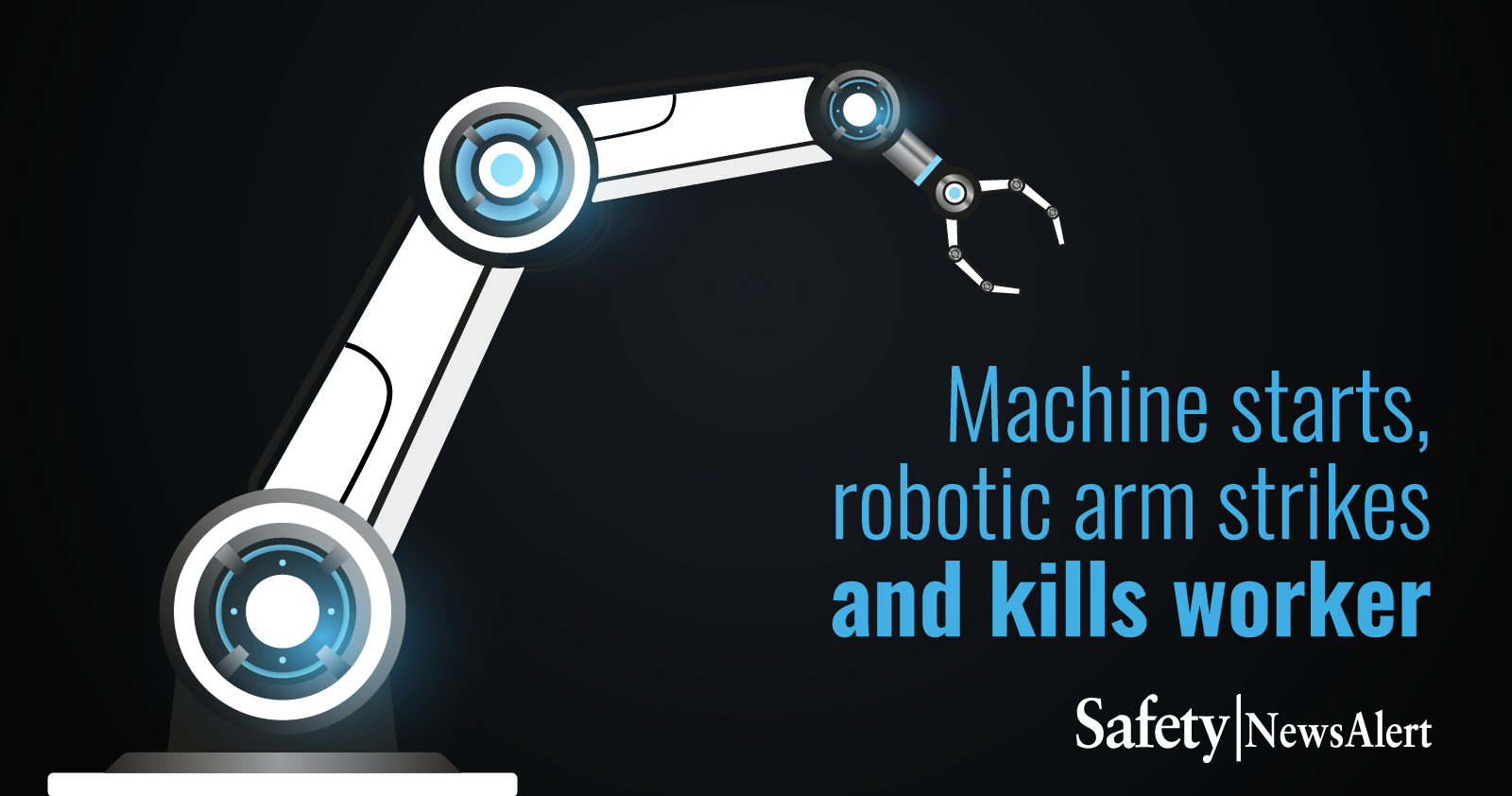 An Alabama auto-parts manufacturer was ordered Nov. 9 to pay $1 million to the estate of an employee who was crushed to death by a robotic arm.

The company, which pleaded guilty to a willful lockout/tagout violation, was also ordered to pay a $500,000 OSHA fine and serve a three-year probation period with weekly inspections by a third-party auditor.

Joon LLC, doing business as Ajin USA, is also facing a “$2.5 million fine levied by the U.S. Department of Labor for nearly 30 infractions,” according to the Montgomery Advertiser.

The third-party auditor will oversee a compliance plan, including a review of Joon’s lockout/tagout procedures, weekly inspections and creation of a worker safety tip line.

Regina Elsea, 20, was a contract employee at Joon’s Cusseta, AL plant, and on June 18, 2016, she entered an area of the assembly line machinery to help clear a sensor issue.

The machinery started up while she was inside, and she was struck and killed by a robotic arm.

Joon had lockout/tagout procedures, but OSHA found the plant’s supervisors didn’t enforce them.

On the day of the fatal incident, about 15 minutes before Elsea was killed, workers entered assembly line cells without following lockout/tagout procedures while in the presence of supervisors who did nothing to stop them, according to the Department of Justice.

Supervisors were also found to be guilty of entering cells without following procedures.

‘Killed to keep the line moving’

“Were the hours it took to free her from the machine shorter than the time it would have taken to stop the line and just get it fixed,” he asked. “Was bypassing the safety measures built into the machine worth a life?”