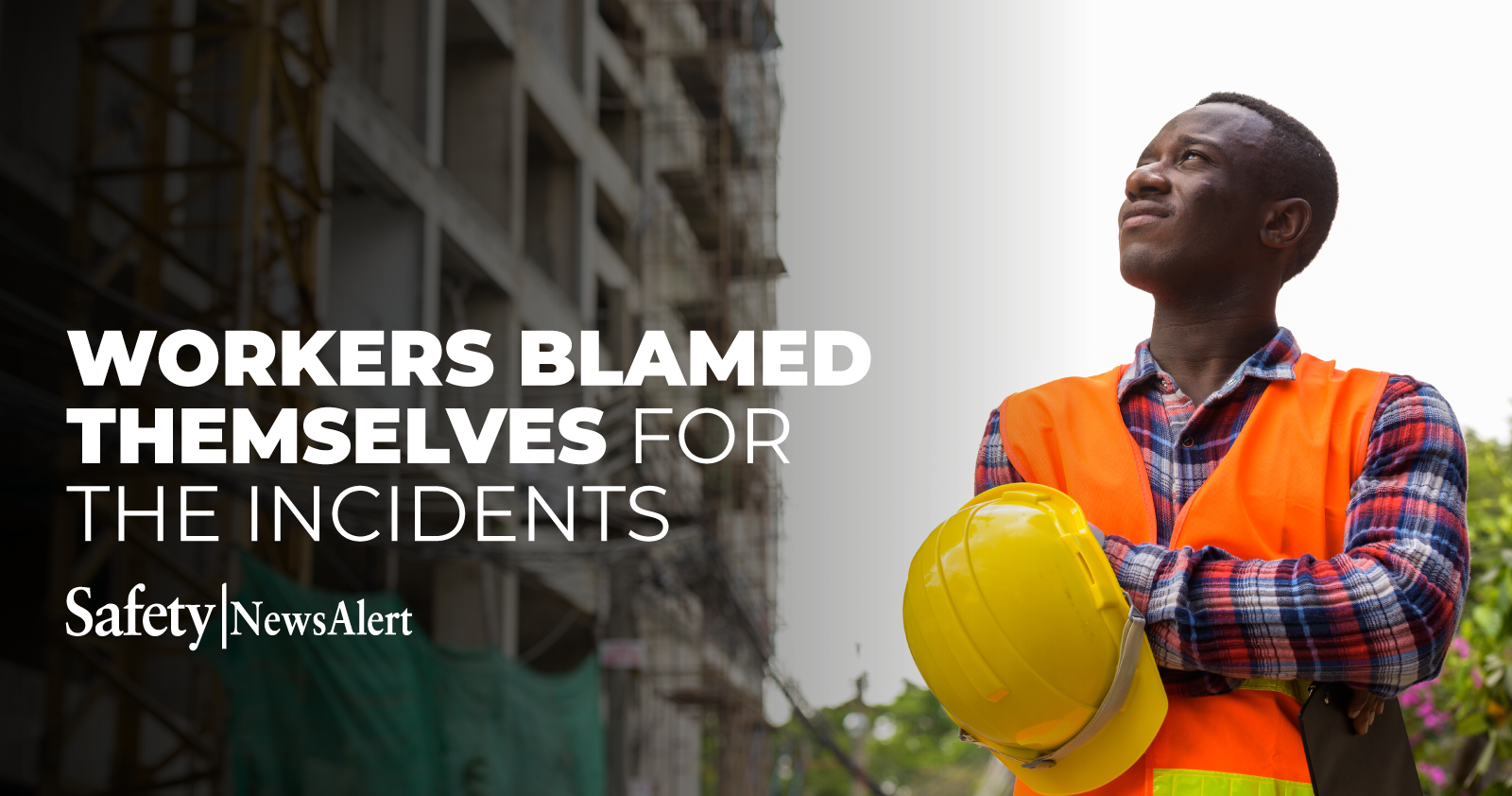 Temporary construction workers – who are at an increased risk of safety and health hazards than full time construction employees – face barriers to reporting near misses and injuries, according to a new study.

Even though temporary workers believe identifying workplace hazards and using situational awareness can protect them, some won’t report risks and injuries, a study funded by the National Institute for Occupational Safety and Health states.

Researchers with the NIOSH-funded Occupational Safety and Health Surveillance Program at the Florida Department of Health spoke with 43 temporary construction workers through six group discussions on safety and health risks associated with near misses and injuries, according to the February 2021 NIOSH newsletter.

These group discussions, which were conducted in English and Spanish, revealed temporary workers “made a clear distinction between near misses and injuries” and that they blamed themselves and co-workers for the incidents, believing “workers had the greatest ability to protect themselves.”

The temporary workers said a lack of safety and health priorities and policies, such as a failure to enforce rules, added to the risk of injury, and stated they would only report near misses and injuries if an incident was severe enough to warrant it, out of fear of losing their job.

They told researchers they “aimed to prevent injuries and near misses by connecting with more seasoned workers at new jobsites and … observing their safety behaviors.”

The results from the study support the need for construction managers and seasoned workers to be advocates for proper reporting of near misses, injuries and hazards, and points to the need of jobsite-specific education on safety hazard identification.

However, more research is needed to confirm these findings, according to NIOSH.