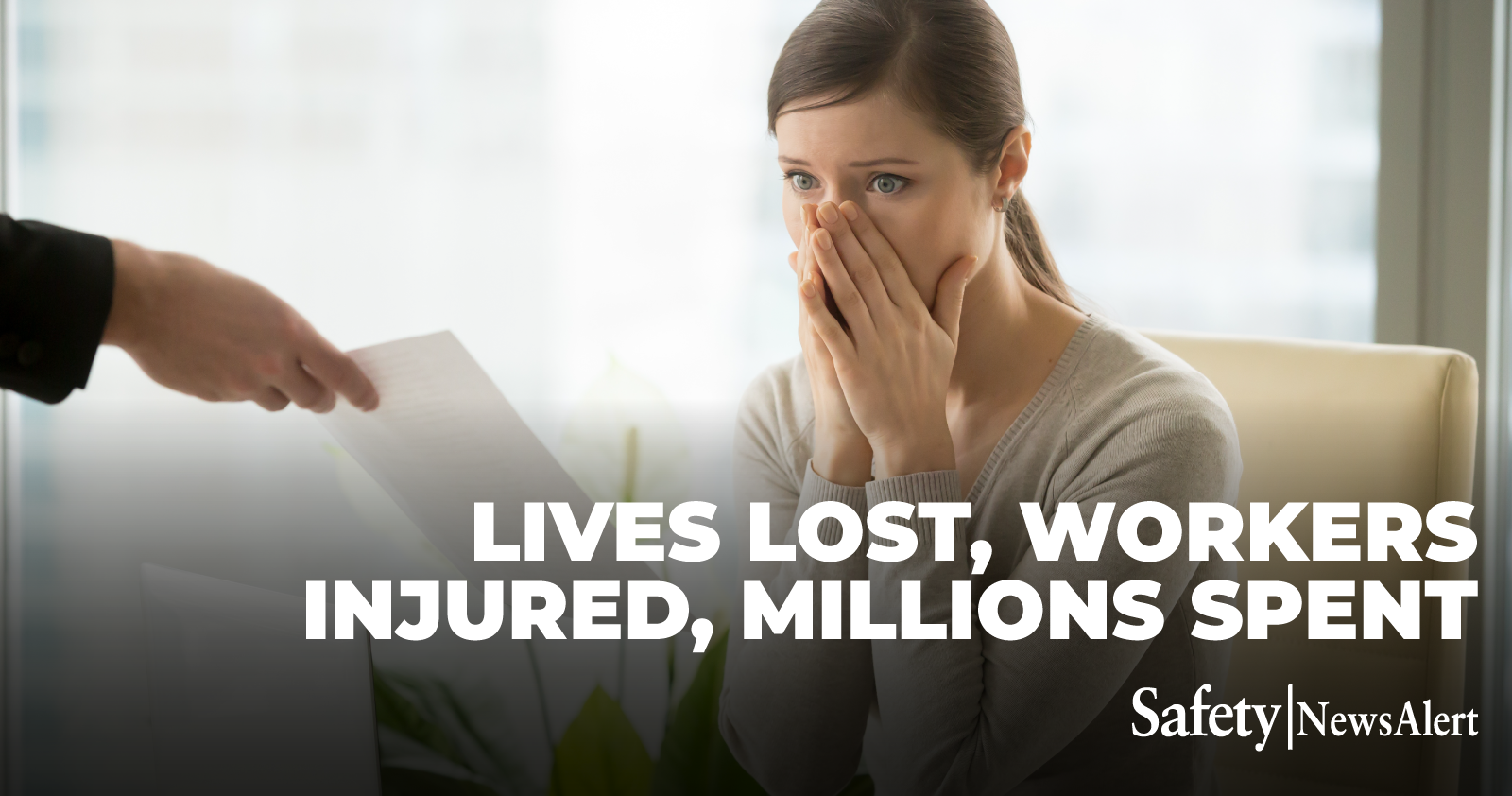 A recap of 2021’s biggest fines includes two companies that each had to pay more than $1 million following tragic fatalities on their worksites, and a few who racked up major fines by repeatedly ignoring federal or state safety and health mandates. The full list is below.