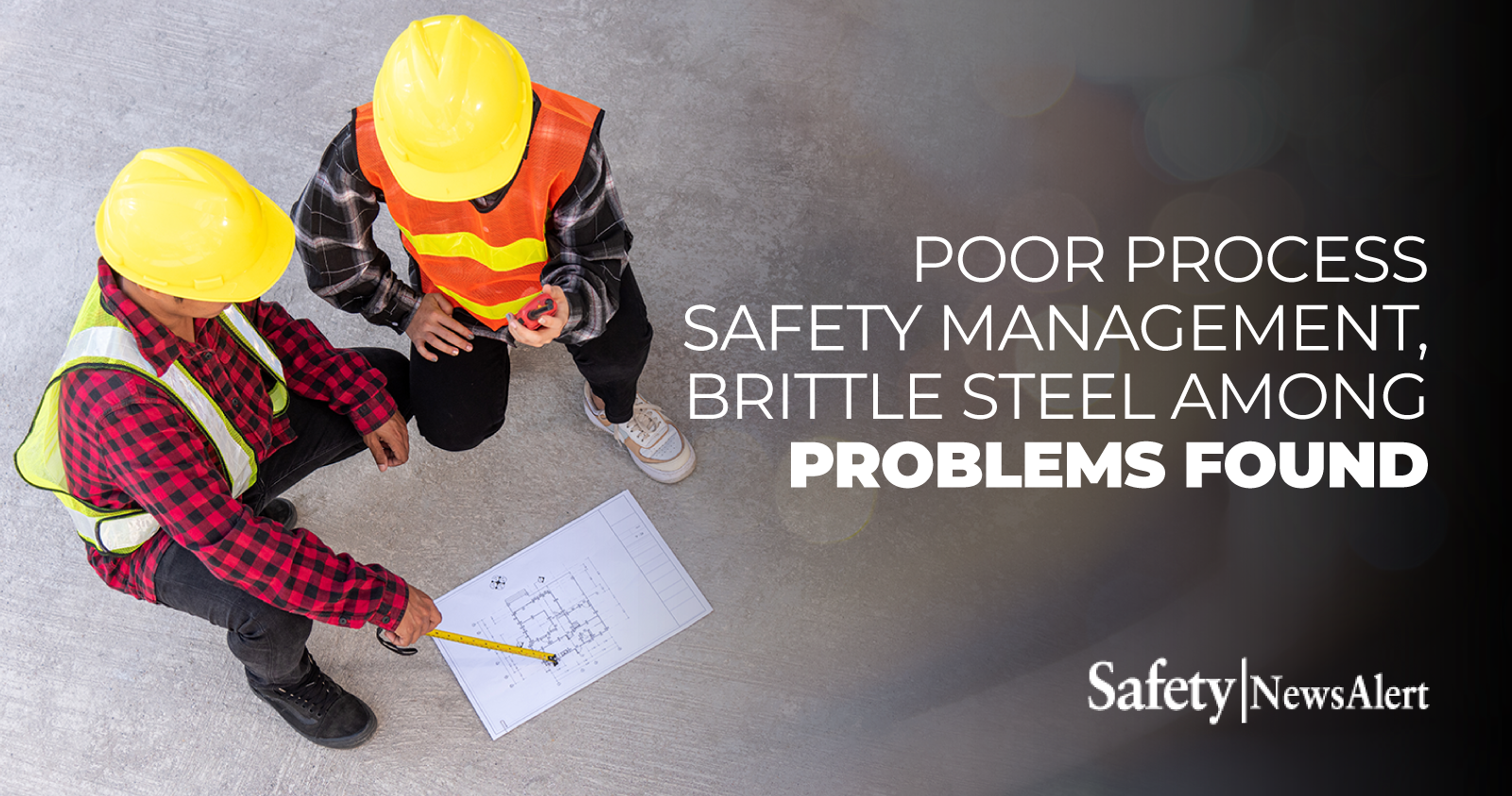 The explosion and fire at the refinery in Superior, Wisconsin injured 36 workers, caused $550 million in damage and released 39,000 pounds of flammable hydrocarbon vapor into the air.

More than 2,500 residents of the City of Superior had to be evacuated from their homes and the residents of Duluth, Minnesota were required to shelter in place.

At the time of the incident, the refinery was owned by Husky Energy, which purchased the refinery only six months earlier from Calumet Specialty Products. Husky has since merged with Cenovus Energy.

The incident occurred when the refinery was shutting down its fluid catalytic cracking (FCC) unit to perform planned maintenance. This maintenance was called a “turnaround” and is a common refining process.

In addition to the smoke from the fires, the City of Superior evacuated based on the potential release of highly toxic hydrofluoric acid (HF), which was stored and used at the refinery. Thankfully, an HF release didn’t happen, although the HF storage tank was closer to the explosion than the punctured asphalt tank was.

“Transient operation” is when a process isn’t operating in its normal state, such as the shutdown process performed before a maintenance outage.

In its investigation report, the CSB emphasizes the importance of separating air from flammable hydrocarbons during an FCC shutdown to prevent an explosive mixture.

FCC technology processes air and flammable hydrocarbons inside interconnected process equipment, increasing the likelihood of an explosion. That’s why this equipment requires safeguards.

However, at the Husky Superior Refinery, those essential safeguards either weren’t implemented or weren’t effective at the time of the incident.

FCC unit expertise was mostly in-house throughout the refinery’s history under several owners. External experts were used on a limited basis, and the refinery had “minimal technical engagement” with other facilities.

This led to employees who didn’t adequately understand how to effectively control the FCC unit’s transient operation hazards.

Despite CSB industry educational efforts on an FCC unit at a different facility made less than one year before this incident, Husky Superior Refinery employees weren’t aware of lessons learned from that earlier incident.

Information from that 2015 incident in California could have helped the Husky employees to prevent the April 2018 explosion and fire, according to the CSB.

There currently is no industry publication on basic process safety expectations for all FCC units as this technology was developed and licensed by more than six companies that each have their own unique designs.

The metal shrapnel that penetrated the asphalt storage tank was caused by brittle fracturing of the primary and sponge absorber vessels in the FCC unit.

These vessels shattered like breaking glass during the explosion, sending more than 100 pieces of metal debris throughout the refinery.

The fires from the asphalt release occurred because the refinery wasn’t prepared for the size of the release. There were also competing priorities due to the explosion itself, which left injured workers who had to be tended to and fires that needed extinguished around the FCC unit.

10 recommendations made to refinery, new owner

The CSB made 16 recommendations in its investigation report, with 10 of those aimed at the refinery and its new owner, Cenovus Energy.

Recommendations made to the refinery include:

Recommendations made to Cenovus Energy include: