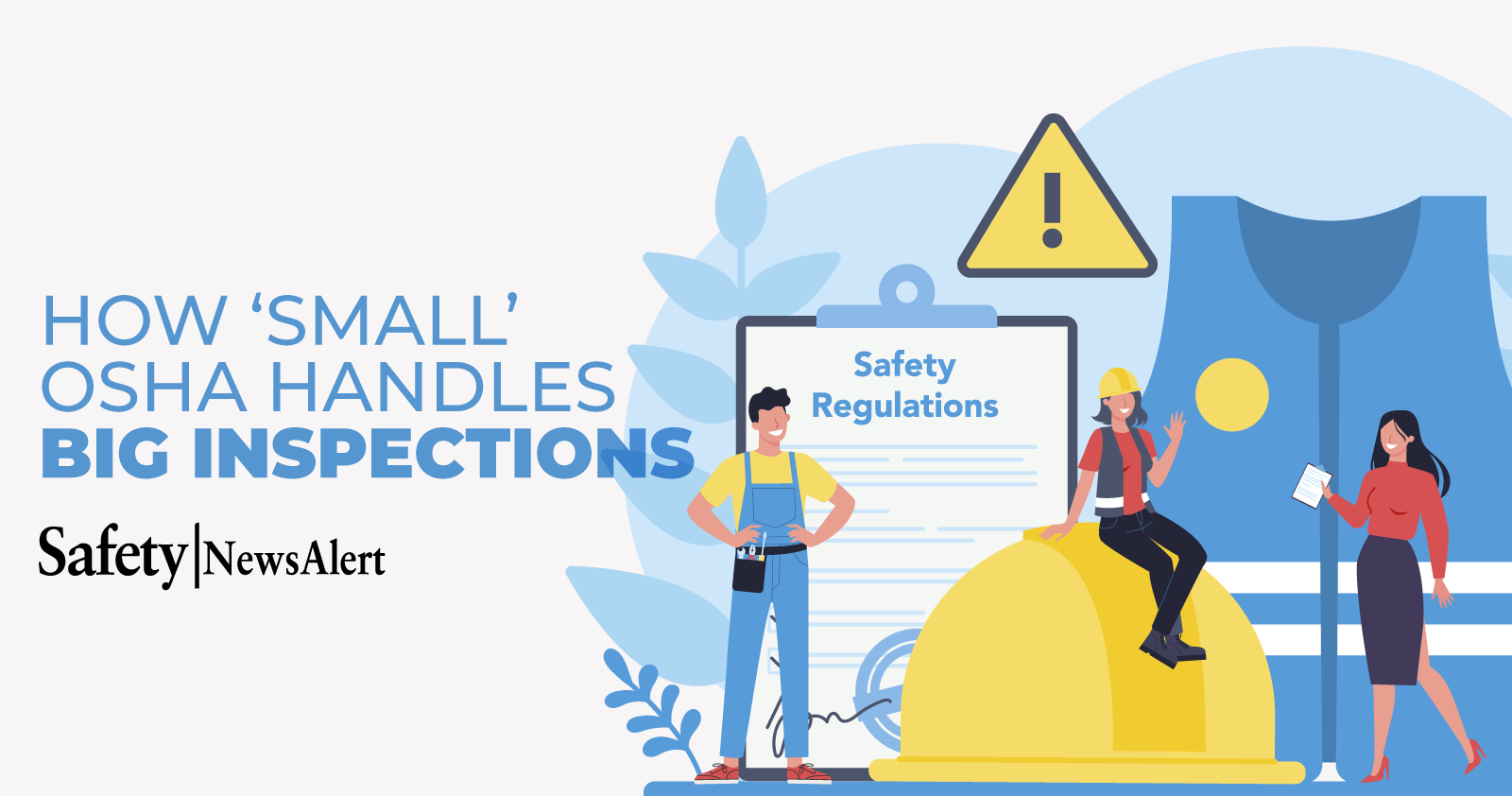 You’ve probably read that OSHA is understaffed, with a shortage of inspectors in particular. But this case shows that when a significant event happens, OSHA won’t stop until it completes its investigation.

A landfill collapse in Pennsylvania had trapped seven workers. Six employees were able to extricate themselves, but one was still missing. Two days later, the body of the seventh worker was found.

The Pennsylvania Emergency Management Agency called in OSHA. Mary Keffer was the OSHA safety and occupational health specialist (inspector) assigned to the case. Keffer told the story of this case at the ASSP’s September 2021 conference.

Keffer says she arrived on the scene at night. It had been raining and the precipitation turned to snow. Emergency crews were on site, preparing to leave.

Keffer visited the site nine times, twice with engineering experts from OSHA’s national office. An outside expert on landfills was also brought in.

She visited the PA Department of Environmental Protection and met with state police, too.

One challenge for Keffer was the sheer enormity of the site. The landfill was 240 acres, and the landslide covered 12 acres. Help came from the state police and a local TV news station in the form of photos of the site.

Keffer says the employer and its representatives didn’t interfere with the investigation, but they weren’t forthcoming either. She says management’s attitude was, this was unfortunate but out of their control.

And on top of all this, there was the challenge OSHA faces with every inspection: time. It must complete the inspection and issue any citations within six months.

OSHA found the contributing factors to the landslide were:

OSHA issued one GDC violation for exposing employees to unstable conditions that were apparent at least two weeks before the collapse. The initial fine was $12,675 which was reduced to $10,140 upon settlement.

The take-home for employers: Despite being a “small” federal agency, OSHA will use whatever resources it has available, including from outside the agency, to investigate major incidents like fatalities or multiple workers injured.