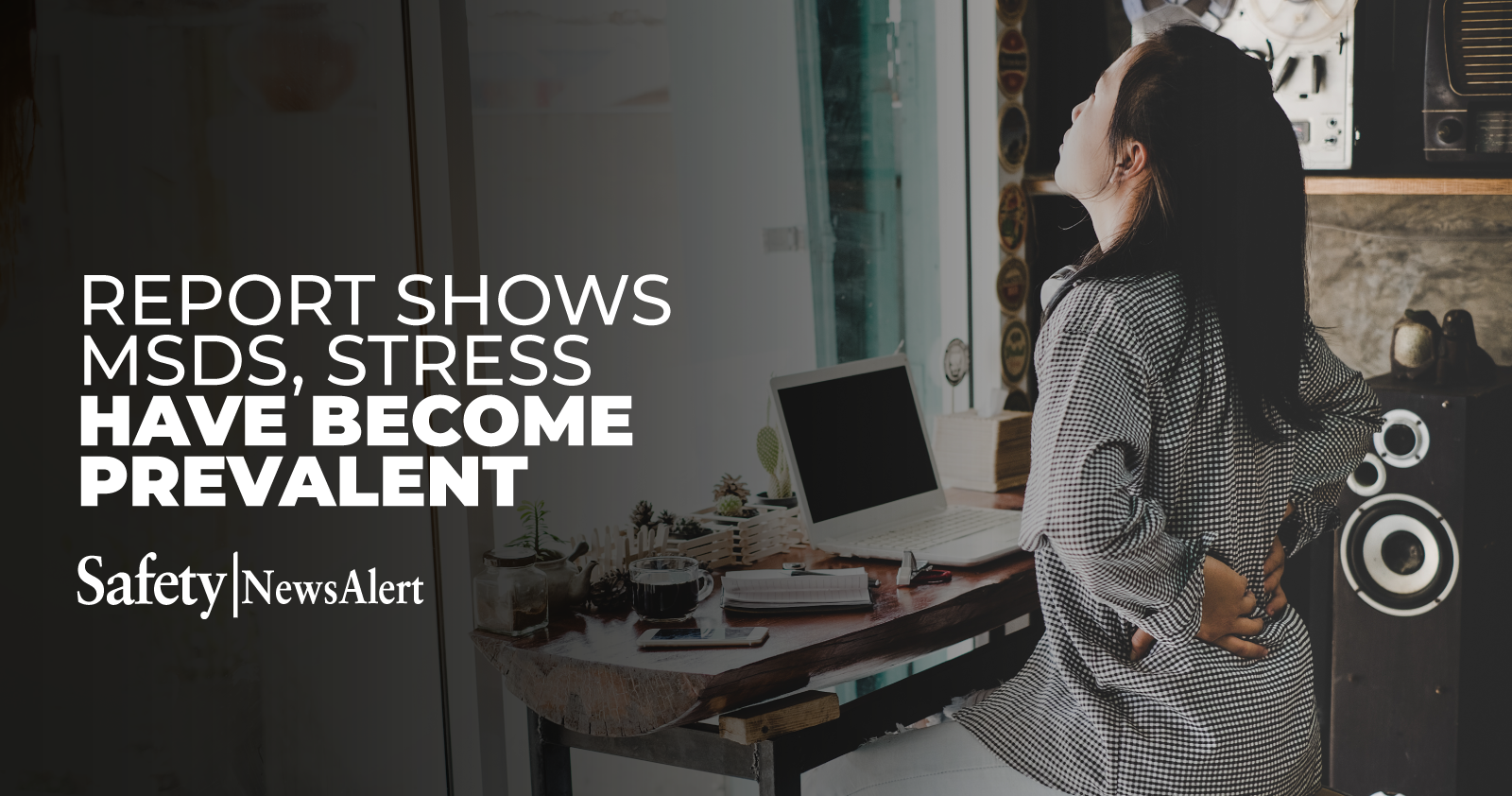 A new report shows the changing workplace has shifted the kinds of occupational diseases, such as musculoskeletal disorders and stress, that afflict thousands of workers in New York.

Two researchers who run New York’s Upstate Medical University’s Occupational Health Clinic Center recently finished the first statewide look in 30 years at workplace impacts on disease and health, finding that an estimated 7,000 deaths a year are due to occupational diseases, with 13% of diseases in the adult working population from the same source.

They told National Public Radio affiliate WSKG that things in the workplace have changed since the last time such a report was produced, which was in 1987.

‘An epidemic hidden in plain sight’

Michael Lax and Jeanette Zoeckler have found the biggest new issue is musculoskeletal disorders such as carpal tunnel syndrome, tendinitis in the elbow and shoulder, and issues that result from longer term repetitive jobs.

Stress at work, especially in education and health care, is another big change they’ve noticed in comparing similar research from 30 years ago to their own findings.

These issues are costing the state $4 billion annually, but Lax and Zoeckler said, just as in 1987, no one is paying attention to it, labeling it an “epidemic hidden in plain sight.”

And while that number is lower, occupational diseases account for 3.3% to 4.7% of total deaths each year which is higher than in 1987.

However, there’s hope since “work-related disease is preventable” and since such illnesses “arise or are made worse by hazardous workplace conditions, elimination or reduction of those hazards eliminates or reduces the disease,” the report states.

Using the same methods used in the 1987 study, Lax and Zoeckler found that:

Recommendations to help reduce the toll

Lax and Zoeckler found that New York could reduce the toll of occupational disease by: