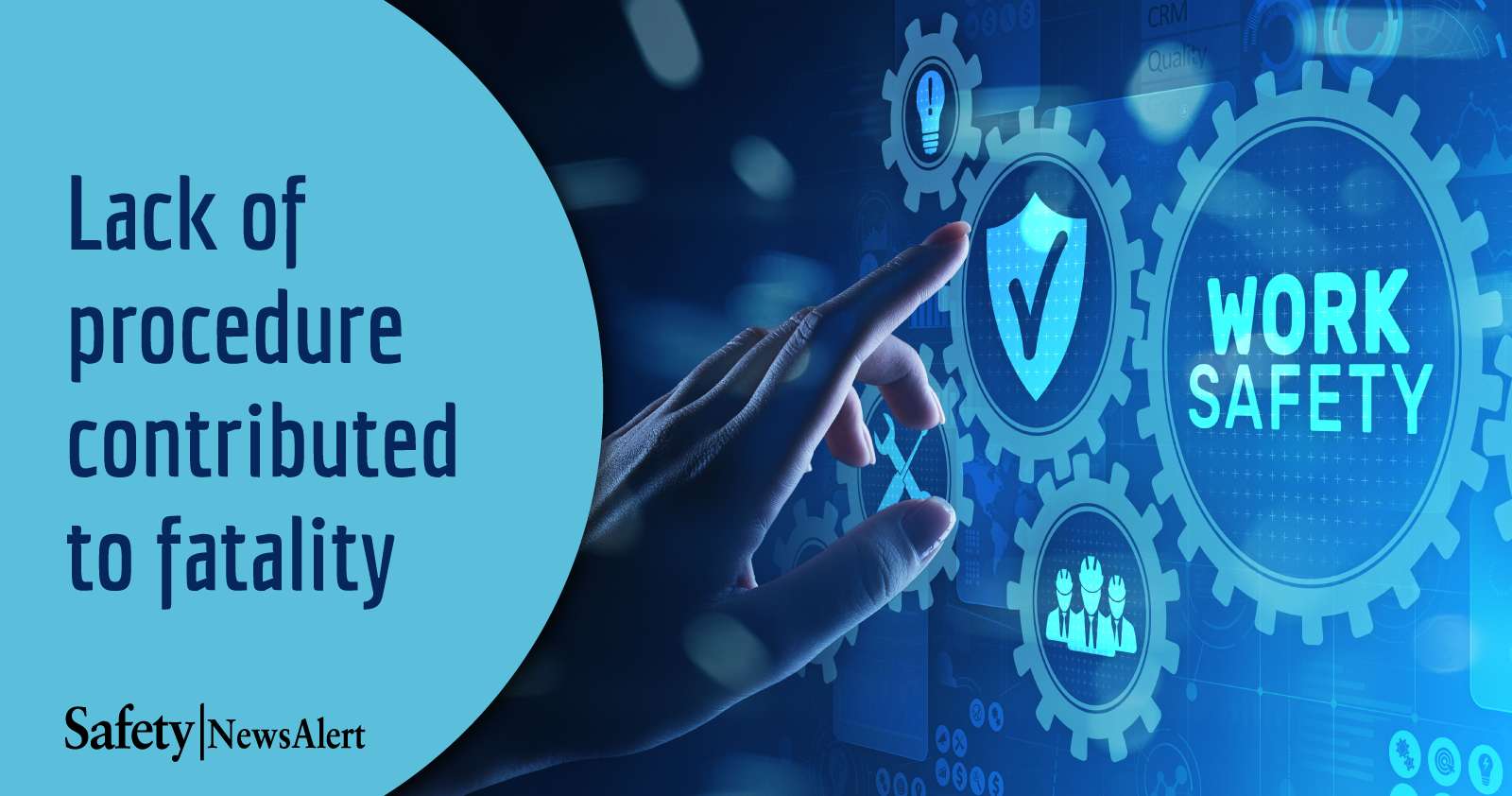 A North Carolina city’s reliance on warning stickers rather than safety policies for its sanitation crews contributed to the death of a worker who was struck by a sanitation truck, according to an investigation report.

The city had an extensive safety program, but it failed to have a written policy for sanitation workers riding on the backs of trucks, instead relying on clearly visible warning stickers on the inside and outside of the trucks.

On Feb. 14, 2020, a city public works department sanitation crew was picking up garbage along a residential route. The three-person crew consisted of a sanitation truck operator and two ground workers who would ride short distances on the back rider steps of the truck.

The roadway the crew was collecting garbage on was a dead-end street that the truck would drive forward along to gather the trash, and would back out of to leave.

Before the truck backed completely out of the street, the worker on the right got off his step and was walking alongside getting trash cans on his side of the truck. At one point, the worker looked up and saw a pickup truck backing out of a driveway on the left at a high rate of speed toward the sanitation truck.

The worker on the right hit a button on the back of the sanitation truck that sounded a buzzer inside the truck’s cab, but the operator didn’t hear the buzzer and continued to back up.

Emergency responders pronounced the worker who had been run over dead at the scene.

Near miss, some property damage prior to fatality

Investigators with the National Institute for Occupational Safety and Health (NIOSH) Fatality Assessment and Control Evaluation (FACE) program found the following hazards were key factors that contributed to the incident:

Prior to this incident, the city’s sanitation department only had a few minor property damage incidents and one near-miss involving an employee on a ride step who brushed against a telephone pole.

Despite having an extensive safety program, the city failed to create and use a procedure for sanitation workers who had to use ride steps on sanitation trucks. FACE program investigators learned that the city considered clearly visible warning stickers placed in passenger compartments and on the sides of the trucks near the ride steps as the policy for operators and riders.

The stickers instructed workers not to use the ride step when the truck was:

Since the incident occurred, the city developed and is now using a procedure for sanitation workers that incorporates what’s written on the warning stickers into a more comprehensive program. That program includes training on vehicle blind spots, and instructs: