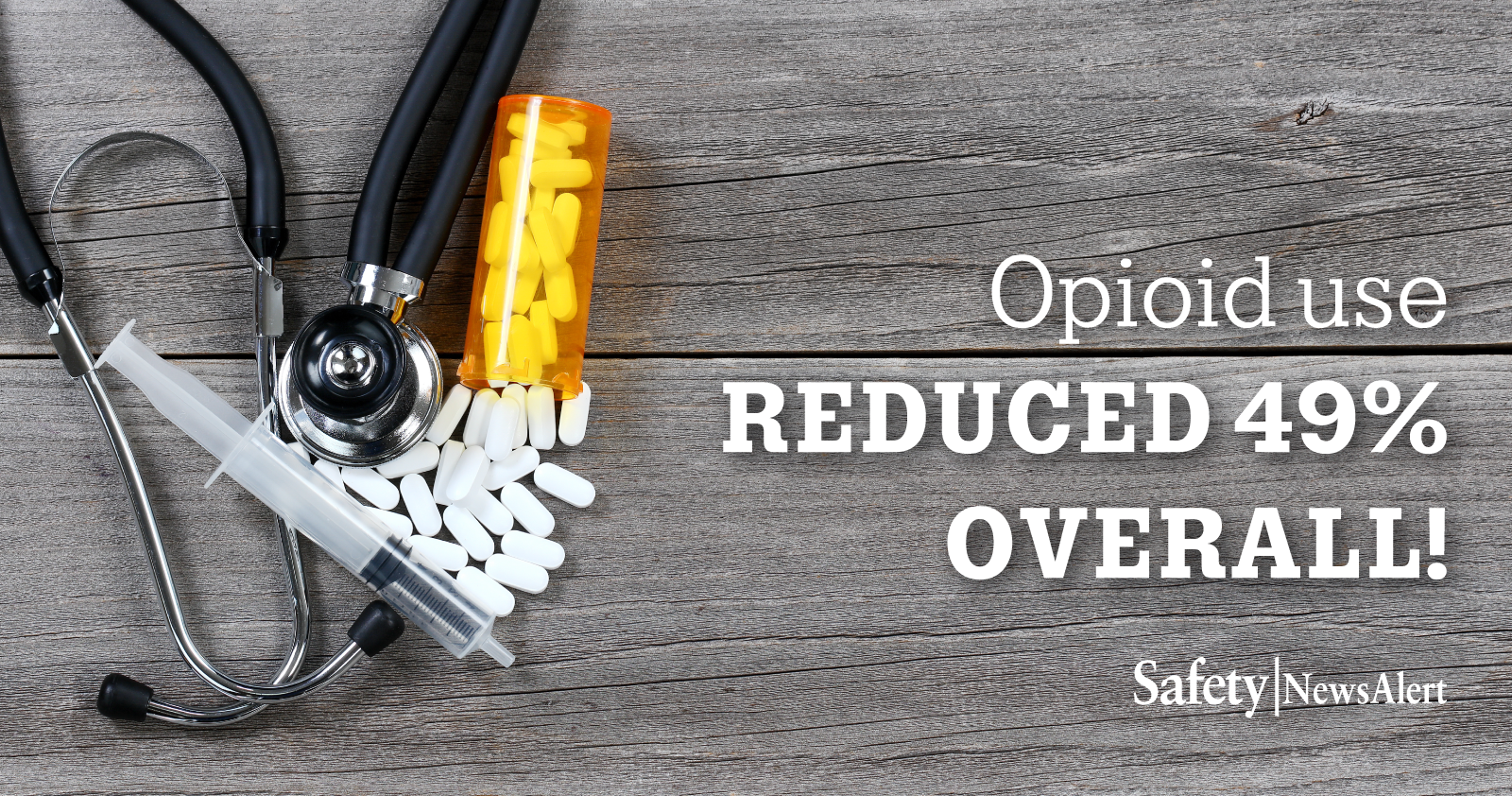 In 2017, the U.S. Department of Labor’s Office of Workers’ Compensation Programs, which administers comp for federal workers, implemented a four-point strategy to reduce opioid use that often leads to misuse and addiction.

The OWCP took additional steps, including:

As the duration of opioid use immediately after an injury increases, the risk for long-term use (90 days or more) rises.

More than just a few days of use can lead to addiction.

And the total duration of use is the strongest predictor of misuse.

In an article on the Government Executive website, Julia Hearthway, director of the OWCP, writes that the agency “has started to see measurable progress in efforts to reduce opioid dependency” and they are “encouraged by the initial outcomes” of the program.