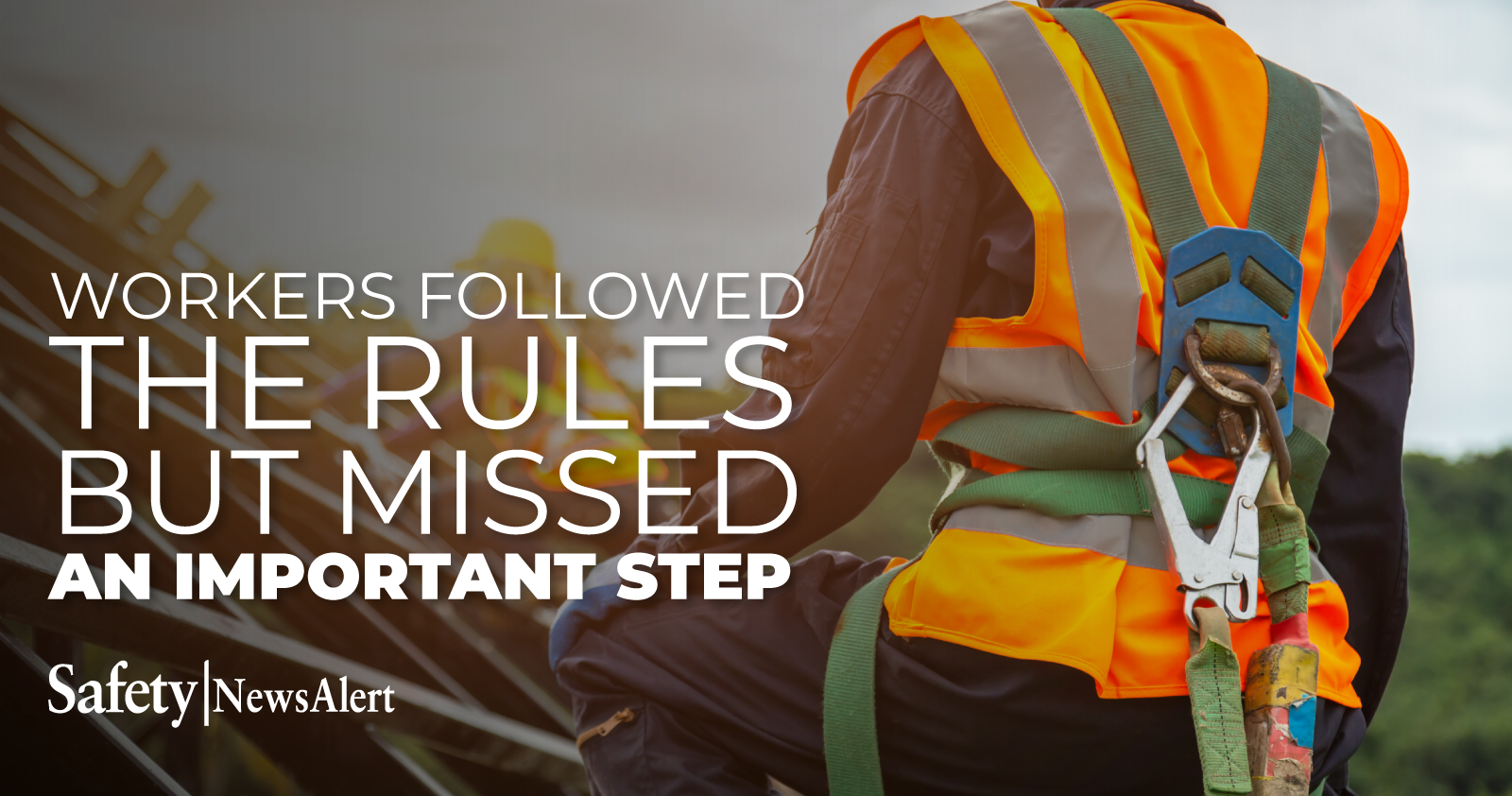 Safety professionals know about procedures – you eat, breathe and probably dream about them – but as English poet Geoffrey Chaucer once said, “Familiarity breeds contempt.”

In other words, a person can get so caught up in procedures that they overlook an important component or aspect of that procedure, which could eventually lead to trouble.

A recent National Transportation Safety Board (NTSB) investigation report on a residential natural gas explosion that killed one person and injured four other serves as an illustration of this fact.

On Feb. 23, 2018, a natural gas explosion occurred at 3534 Espanola Drive in Dallas, Texas, injuring all five occupants, one fatally, according to the NTSB report.

NTSB investigators found a through-wall crack in the 71-year-old natural gas main that served this and other residences and positive gas measurements leading from the crack to this specific residence.

In the two days before the explosion, two other gas-related incidents occurred on the same block at houses served by the same natural gas main.

Each incident resulted in structural damage, and in one case, an injury involving second-degree burns.

But the employees sent in for the investigation did not look beyond those initial findings, due in part to inadequate procedures for performing gas leak investigations.

This allowed gas from the cracked main to continue to go undetected, leading to the fatal explosion of Feb. 23.

The earlier investigation by Atmos Energy employees, which used inadequate procedures, delayed a response from regulatory authorities that may have prevented the fatal explosion.

Following the Feb. 23 incident, further investigation using proper procedures revealed 26 more leaks presenting an existing or probable future hazard in the area around the explosion and an additional 740 leaks in northwest Dallas.