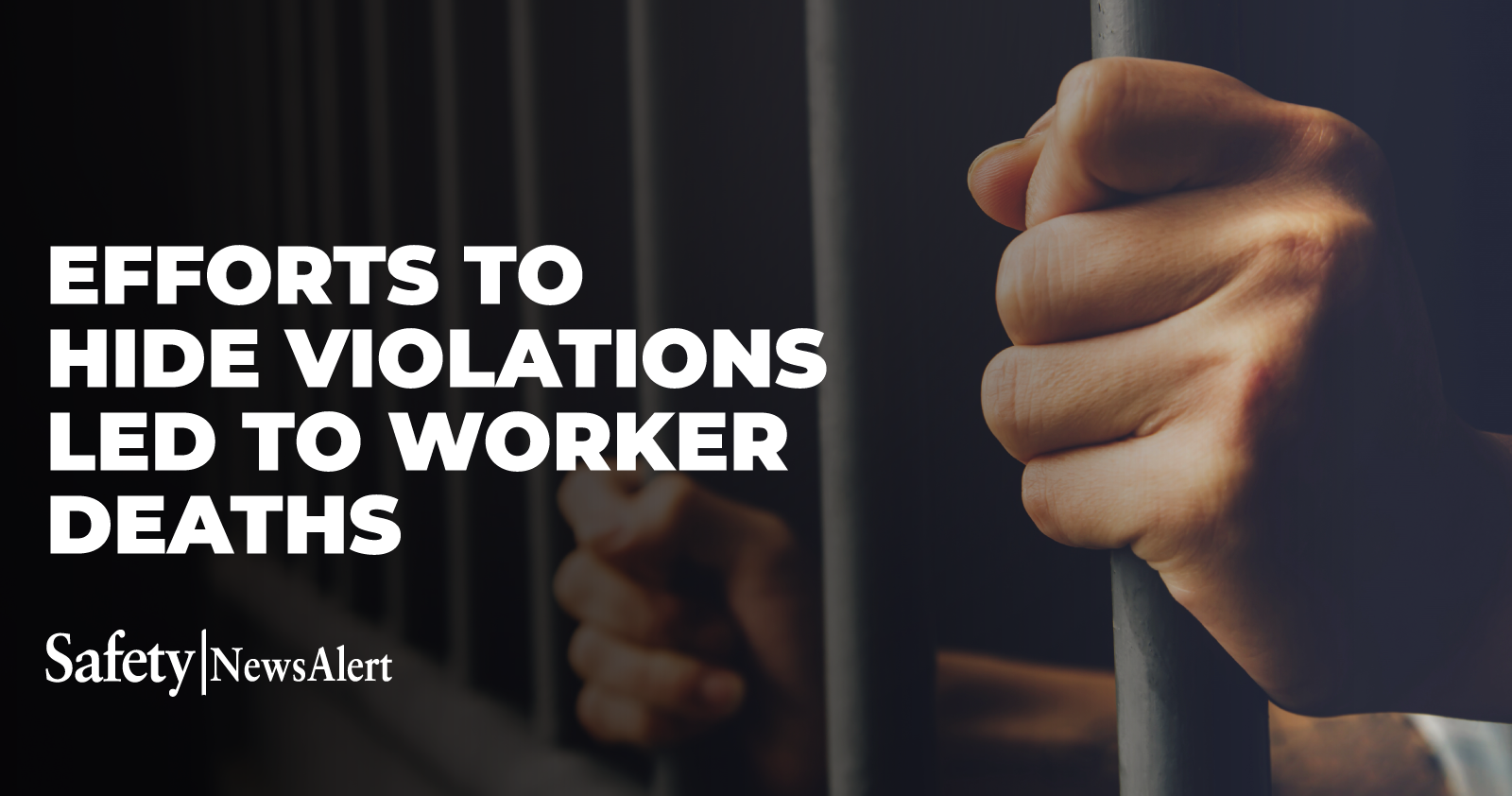 The owners of Nebraska Railcar Cleaning Services (NRCS) were sentenced Jan. 14 for willful violations of federal safety standards resulting in an explosion that killed two workers.

Each will pay $100,000 in restitution, and NRCS and both Braithwaites must serve five years of probation and a $21,000 fine, according to a Department of Justice news release.

On April 14, 2015, two NRCS workers were sent into a tanker car containing flammable residue and were killed when the contents of the car ignited and exploded while they were inside cleaning.

Following an investigation by OSHA, the company was accused of failing to implement worker safety standards and covering that fact up during the inspection.

NRCS was also accused of mishandling the hazardous waste it removed from tanker cars during the cleaning process.

Both Braithwaites handled environmental and worker safety issues for the company.

Lied to OSHA about testing

Prior to the fatal explosion, OSHA conducted inspections of NRCS and cited it for violating confined space safety standards.

After an inspection, Steven Braithwaite entered into a Feb. 5, 2015, written agreement with OSHA in which he said his company had been testing for benzene since July 2014, which later proved to be a lie.

OSHA returned to NRCS in March 2015 to conduct a follow-up inspection, but Steven Braithwaite turned the inspectors away.

Adam Braithwaite later submitted falsified documents showing the company purchased equipment to test the contents of railcars for benzene and had taken other required safety precautions.

However, NRCS hadn’t been taking those steps, and Adam Braithwaite also falsely testified under oath in an OSHA hearing that his company had purchased the benzene testing equipment.

Although they knew what was required, the Braithwaites and NRCS failed to implement worker safety standards, mishandled hazardous wastes violating the RCRA and knowingly submitted false documents to OSHA during inspections as a cover up.

“Those decisions led to the deaths of two of their workers,” the Justice Department states.