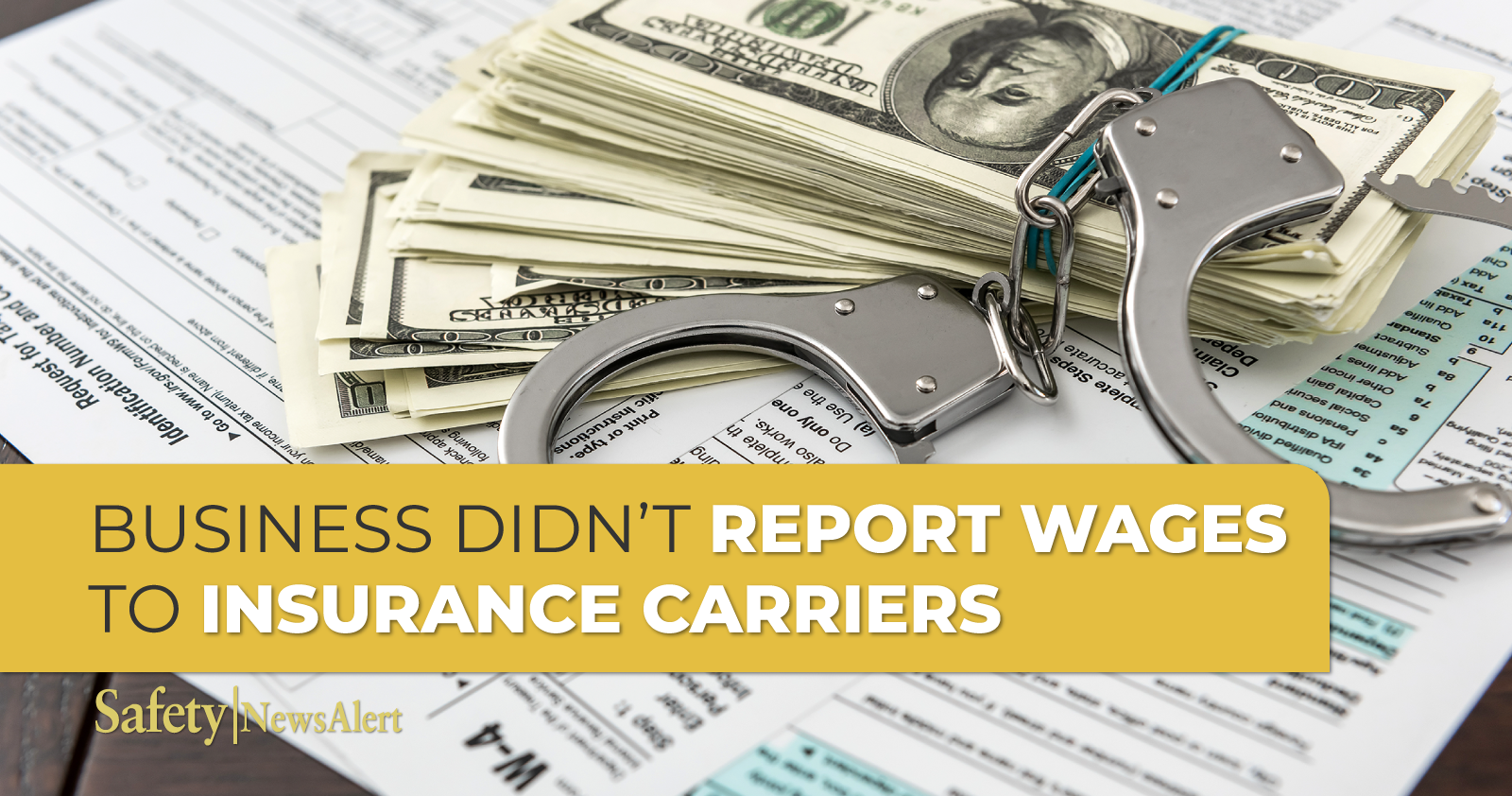 The owner has to repay more than $2 million in restitution and may be sentenced to 16 months in prison in accordance with the terms of his plea agreement.

An investigation revealed Thomas Cheung and his brother, Gary Cheung, ran the scheme from December 2011 to March 2019, evading $397,145 in workers’ comp insurance premiums and $1,364,538 in sales, income and payroll taxes.

Thomas Cheung repaid $2,353,058 before being arraigned and is expected to be sentenced to 16 months in prison in January 2021, according to a news release from the California’s Office of the Attorney General.

Beyond injury reporting requirements under normal circumstances, California has enacted a new law which adds employer responsibilities during the coronavirus pandemic.

SB-1159 requires California employers to report positive COVID-19 tests to their workers’ compensation claim administrator, whether the exposure is believed to be related or work or not.