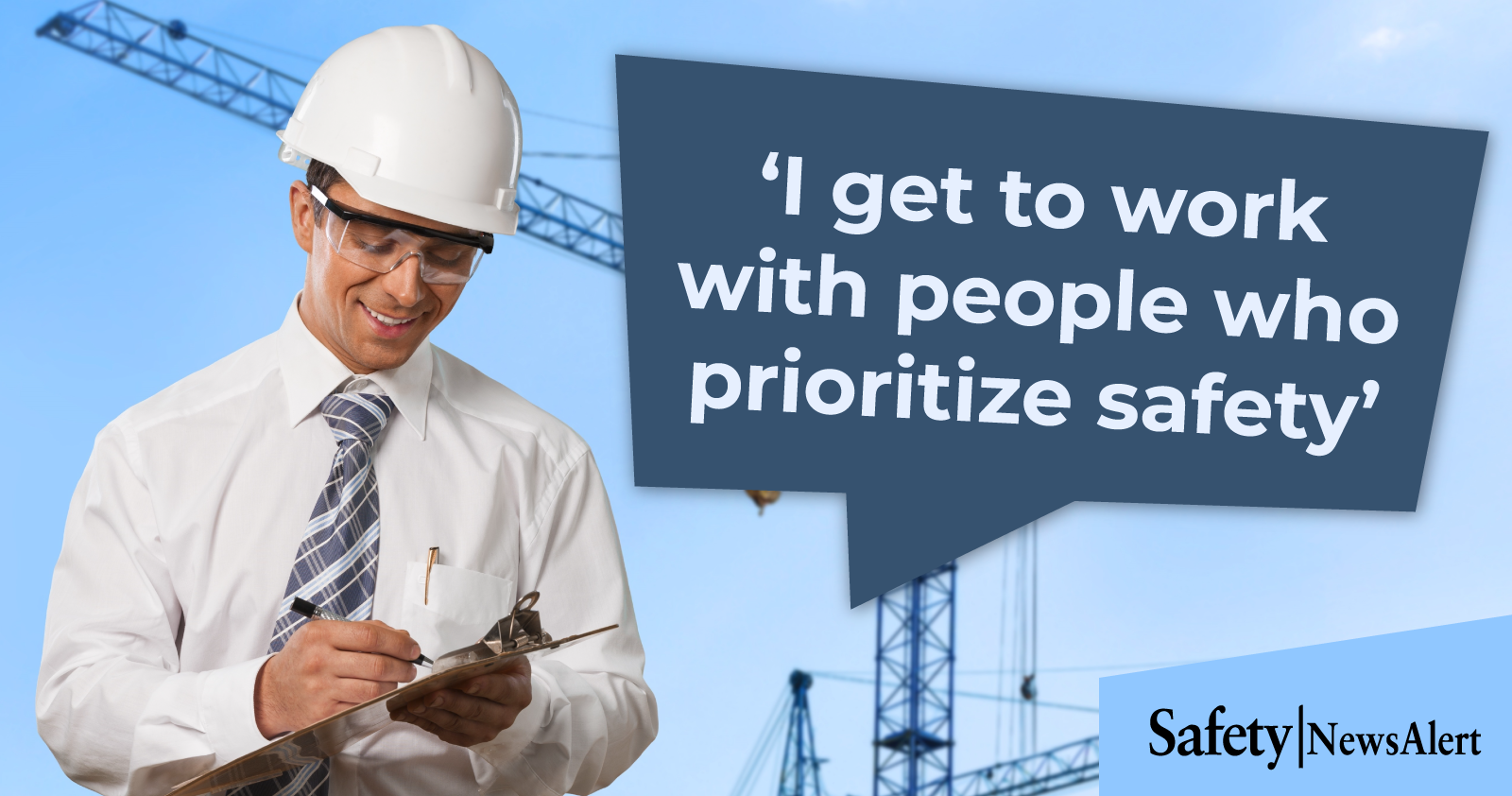 When I was in my fifth year as a supervisor in an OSHA enforcement office, we had what was unfortunately a relatively routine case involving a contractor.

An employee was on the third level of a scaffold doing plaster work on a residential construction site when he fell, broke his neck and was killed.

This was the company’s first ever involvement with OSHA.

We gave them an abatement process to follow so this wouldn’t happen again.

Nine months later, two of the company’s workers were ejected from an aerial lift. Neither of them were wearing fall protection and they fell to their deaths.

Months later, the company’s safety manager came into the office for an informal conference. They had three fatalities in less than a year.

He looked me right in the eyes and said, “You can’t hold us responsible for hiring stupid people.”

It was at that point in my career that I reached a crossroads.

I knew enforcement was important, but it was no longer right for me. I didn’t feel like I was making a difference anymore.

That’s when I got an email that the former area Voluntary Protection Program (VPP) manager was leaving.

As an area manager in the VPP program, I get to put away the standards books – those are minimums.

I get to work with people who put employee safety and health at a very high level of importance.

Program members have a commitment to excellence in safety, which asks them to go above and beyond what the law requires.

The agency expects commitment from an organization’s leaders.

You’ve got to actively lead by example. It’s not enough just to say, “Go be safe.”

You can’t point to the “safety first” banner and say, “That’s our mantra.”

You have to live it. You have to be the one out there demonstrating it.

The best leaders are the ones who walk the talk, live the culture and are willing to write the check for the resources required to be excellent.

And you make the proper decision when you’re faced with an opportunity, and I use the word “opportunity” very carefully.

For example, let’s say you’ve come from a culture where it’s been production first and you’re fortunate enough to have an employee who stops work for a safety concern. That’s an opportunity for you to set the example and default to a safety decision.

The vast majority of employees in this country go to work, punch in, do their job, punch out, and if they go home safe it is strictly the result of statistical noise.

They really had nothing to do with it and weren’t actively involved.

If you’re fortunate enough to be an employee in a workplace that’s committed to the VPP, you get the opportunity to have an active, meaningful, constructive opportunity to participate in safety and health every day.

Their voices are heard in the program, but only if they’ll use them.

Employees have to stand up and be involved. One reason EHS people love VPP is because it takes them out of that role as safety cop and puts them into the role of safety resource.

Now every employee is the safety cop. They become their brother’s keeper. They’re deputized to keep themselves and their co-workers safe on the job.

It’s not every workplace that gives their employees that opportunity.

(Based on a presentation by Brad Baptiste, OSHA Regional VPP Manager, Parker, CO, at the 2021 VPPPA Safety+ National Symposium)