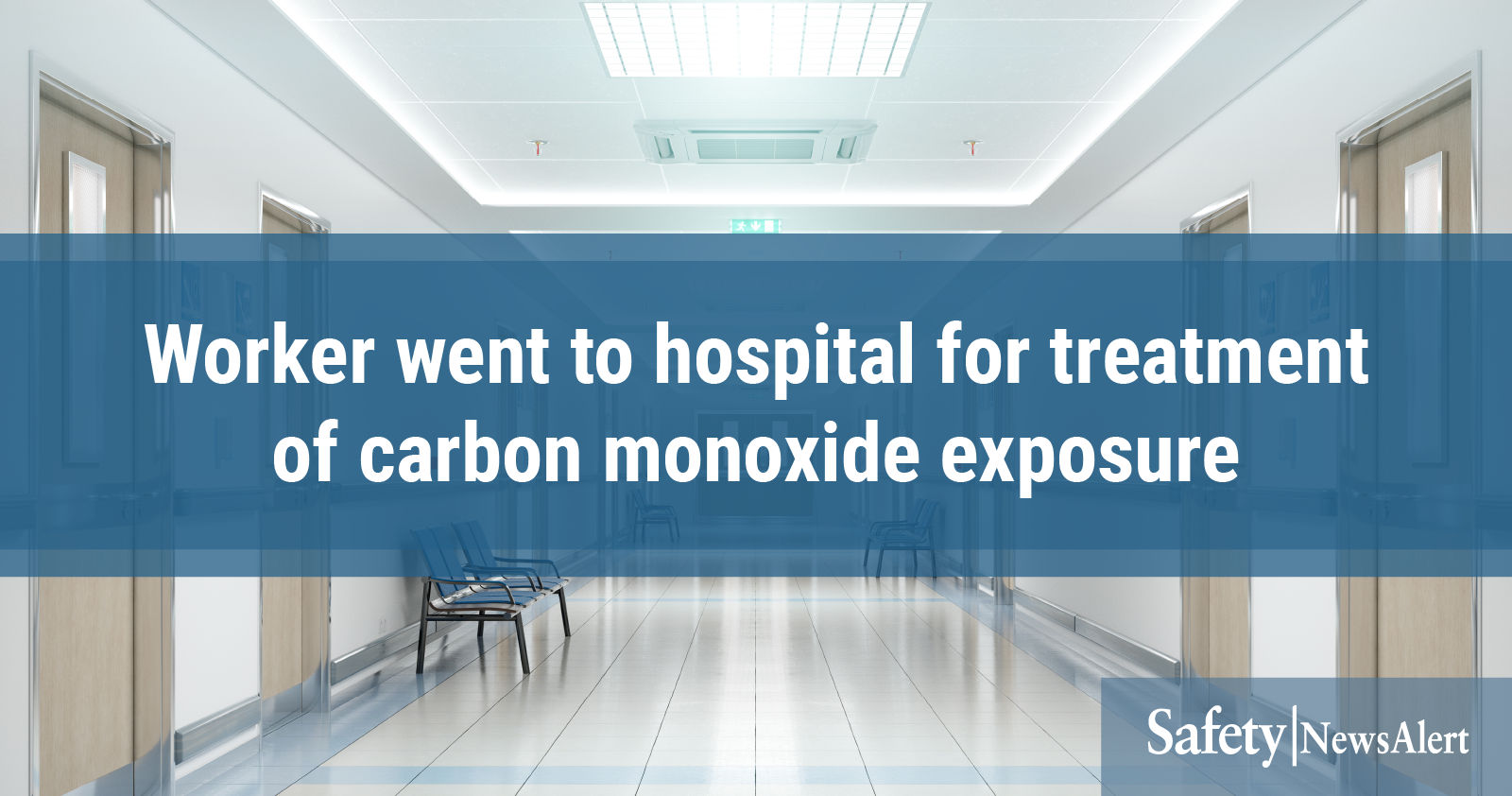 OSHA filed a lawsuit against a Texas hotel operator after an employee was allegedly fired for going to the hospital for treatment of carbon monoxide exposure that occurred on the job.

The employee reported they were feeling ill from exposure to carbon monoxide, but the employer refused the request and then allegedly threatened to terminate them. After going to the hospital, the worker was fired.

In January 2019, a worker at a Holiday Inn Express & Suites hotel in Waller, TX, told management they were feeling sick due to carbon monoxide poisoning, which led to the request for the ambulance, the employer’s refusal and the eventual termination.

After an investigation, OSHA filed a lawsuit March 25 alleging the hotel operator, All Seasons Hospitality and Investments LLC, and its owner, Tanvir Shahmohd, violated federal whistleblower laws, according to a Department of Labor news release.

The lawsuit asks the court to order the employer to reinstate the employee, expunge the incident from the employee’s personnel record and pay back wages, interest, compensatory and punitive damages.