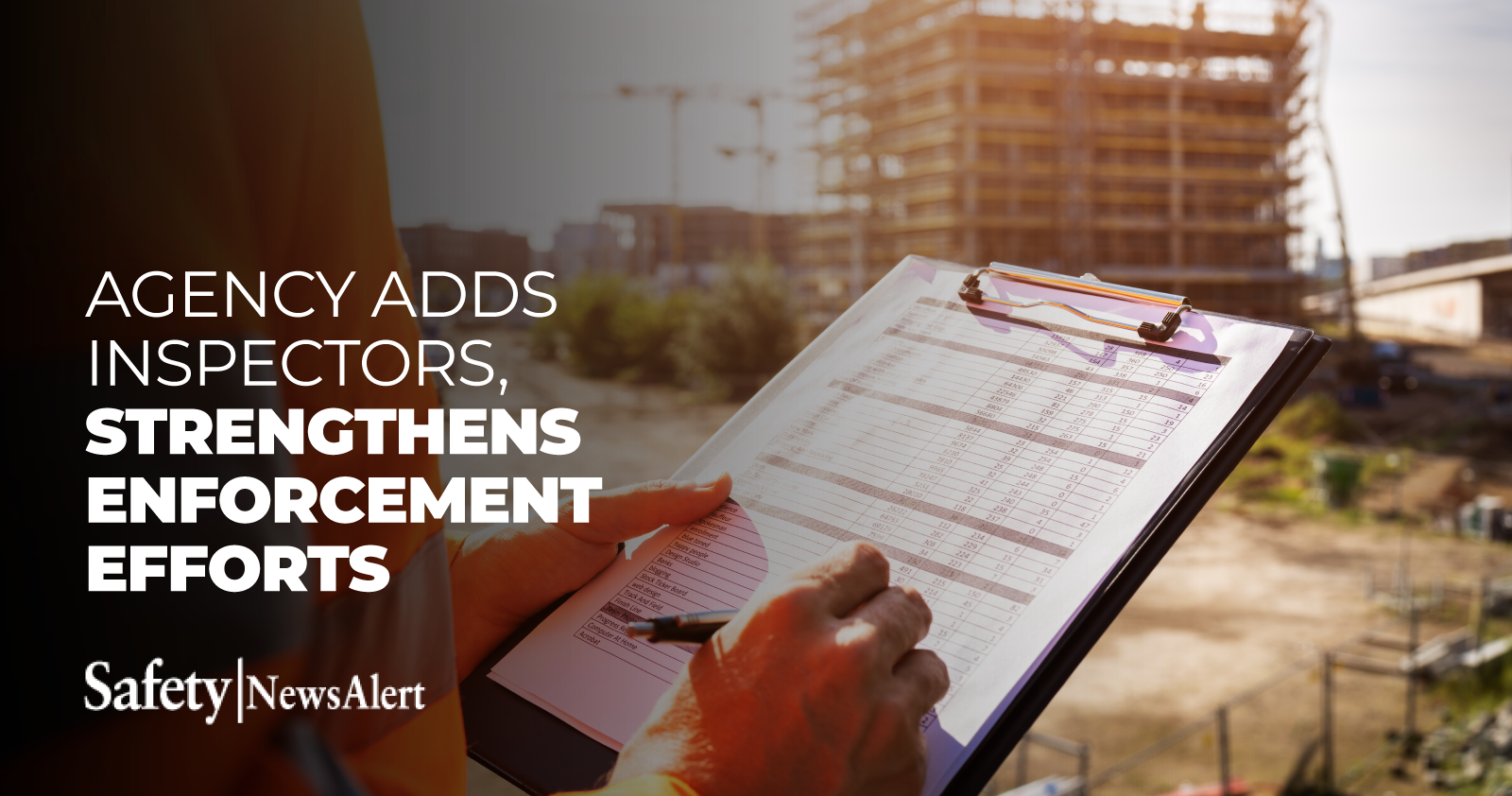 After losing some momentum under the Trump administration and making its share of mistakes throughout the pandemic, OSHA has spent much of 2022 flexing its regulatory muscles.

Consider that, so far in 2022, it has started emphasis programs and enforcement efforts targeting warehouses, heat illness, COVID-19 and trenching violations.

At the same time, it has broadened the scope of its Severe Violator Enforcement Program and it is once again using the General Duty Clause to address ergonomics violations.

Speaking of ergonomics, the agency, along with the U.S. Attorney’s Office for the Southern District of New York, is focusing on those violations as part of a broader investigation into multiple warehouse facilities owned and operated by Amazon.

Further, OSHA’s inspector roster grew 19% in fiscal year 2022. The agency added 50 new inspectors in an effort to finally replace those who retired or quit over the past few years.

It’s no wonder law firm Seyfarth Shaw recently said employers should make sure they’re “inspection ready” and willing to work with OSHA counsel to make sure inspections are lawful, limited and focused.

The addition of 50 new inspectors was made possible by an additional $12.7 million the agency received to expand its enforcement efforts.

Now OSHA’s staffing levels are higher than they’ve been in decades, which fits with its more aggressive enforcement and increased penalties under the Biden administration.

Bottom line: More inspectors means an increased risk for on-site inspections, so employers should certainly take Seyfarth Shaw’s advice and be both compliant and ready for inspections. Failure to properly record an injury or illness, post the 300A form in the workplace, and/or electronically submit 300A data to the agency can result in an OSHA citation in the event that an organization is the target of an OSHA inspection.

Easier to end up in Severe Violator Enforcement Program

After all, no employer wants to be cited for safety violations, or worse yet, placed in OSHA’s Severe Violator Enforcement Program. As stated above, this program has become much broader than it was in the past.

The program, which will continue to focus on repeat offenders, now includes violations of all hazards and standards. Before, an employer could only be placed in the program for failing to meet a limited number of standards.

Those changes will broaden the program’s scope and allow additional industries to fall within its parameters.

Other changes to the program include:

In addition to being included on a public list of severe violators, employers are subject to follow-up inspections.

It’s no secret that OSHA has had to rely on its General Duty Clause to address hazards that don’t have specific standards that apply to them – heat illness, infectious disease and workplace violence, to name a few.

Standards addressing all three of those examples are in various stages of rulemaking at this point. The soonest we’ll see progress on any of these is May 2023 when the infectious disease standard gets a notice of proposed rulemaking. As usual with rulemaking, dates are subject to change.

In the meantime, those hazards will continue to be addressed through use of the General Duty Clause.

OSHA looking at workplace stress as a hazard

Workplace stress may soon join them as a new hazard that OSHA will use the General Duty Clause to address.

The agency issued a bulletin in November 2022 addressing workplace stress and mental health hazards in a way that seems to indicate it views them as hazards that fall under OSHA jurisdiction.

OSHA’s concern for the mental health of the U.S. workforce is generally supported by the regulated community, but OSHA really hasn’t made a practice of regulating work-related mental health hazards.

If it did, the agency would have to do so under the broad provisions of the General Duty Clause, according to Seyfarth Shaw.

To prove such a violation, OSHA would have to show:

While OSHA may not be equipped to hand out citations for hazardous levels of workplace stress, this hazard is clearly on the agency’s radar. More activity from OSHA regarding this subject is likely to come up in the not-so-distant future.