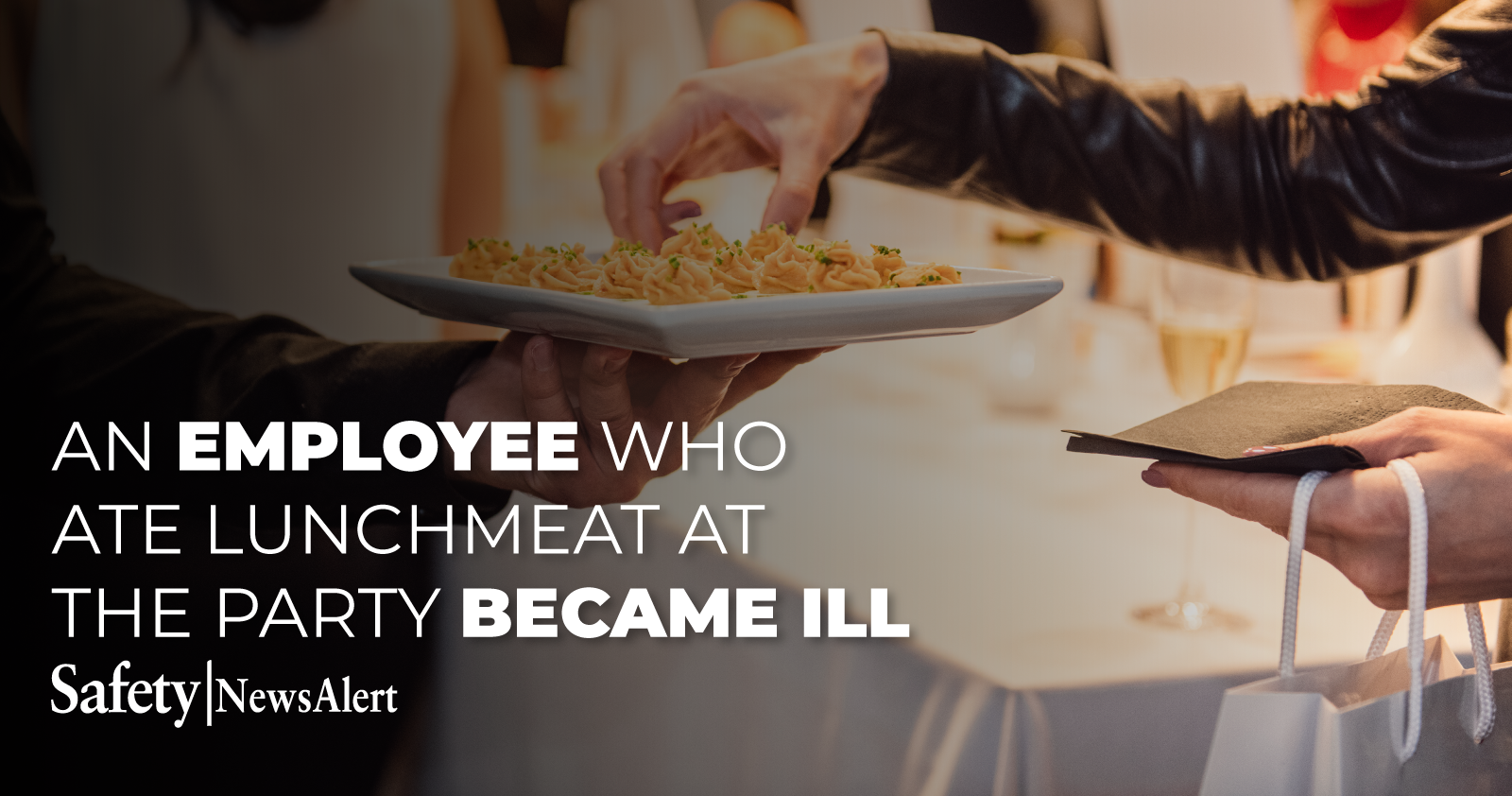 Holiday work parties have led to some tricky workers’ compensation cases over the years – usually involving alcohol and vehicle crashes – but it’s not often that the food served at the party leads to a comp claim due to E. coli.

However, an Ohio appeals court published a decision Nov. 19 granting benefits to a nurse who ate lunchmeat infected with E. coli at a holiday party which led to an infection that caused her to lose her vision.

On Dec. 30, 2005, Cami Bowman was working as a nurse for Wexner Medical Center at the Ohio State University, and she attended a work-related holiday party where she ate some lunch meat provided at the event.

Later that same day, Bowman got sick and diagnosed with a shiga toxin strain of escherichia, more commonly known as E. coli.

“No one could have anticipated the unprecedented degree of injury that would follow her exposure to this particular strain of E. coli,” according to the appeals court decision.

The E. coli caused an infection that led to multiple problems in her eyes, including:

Her doctors felt the AMA guidelines didn’t provide a good assessment of Bowman’s condition, so they assigned a 70% loss of uncorrected vision in her right eye.

Bowman filed a workers’ compensation claim for a 70% loss of vision in her right eye and was initially denied by a district hearing officer with the state’s Industrial Commission.

She appealed the decision and a staff hearing officer granted her benefits for a 67% loss of vision in her right eye, based on the AMA guidelines instead of the doctors’ assessments.

While seeking the appeal, Bowman’s vision worsened, so she appealed again, this time for benefits for a 70% loss of vision in her right eye and a 45% loss in her left.

The Industrial Commission refused to hear further appeals, so Bowman took her case to court.

A magistrate judge found the commission abused its discretion in denying the requested award, stating the medical evidence provided by the doctors proved a 70% loss of vision despite what the AMA guidelines said.

The commission objected, but the appeals court upheld the decision finding the judge was correct “because the commission did not acknowledge the medical experts’ consensus that strict application of the AMA Guides does not do justice to her actual impairment.”