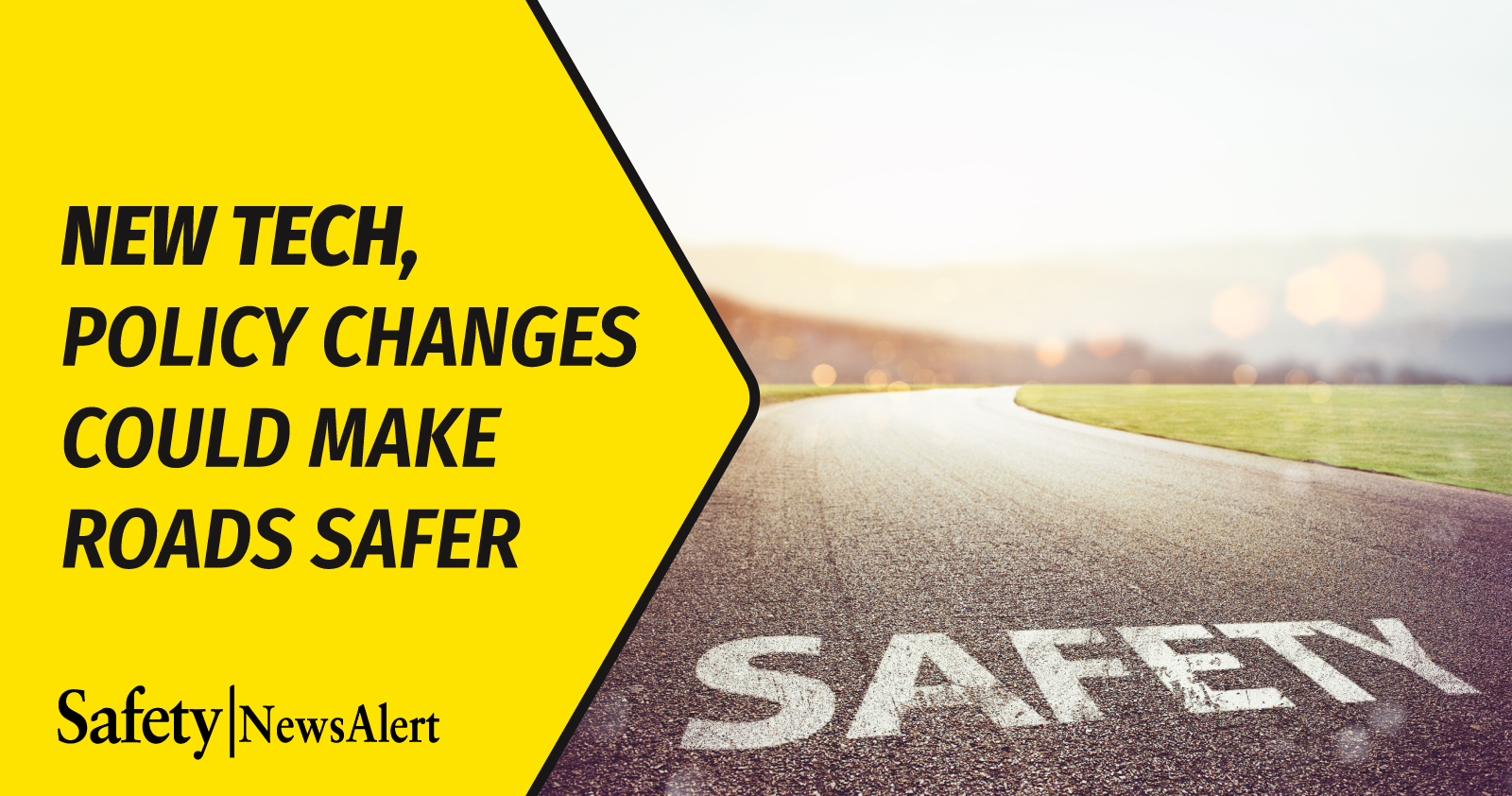 With roadway fatalities at a 16-year high, 46,000 roadway deaths in 2021 and pedestrians dying in vehicle-related incidents at faster rates, safety professionals with drivers on their rosters have cause for concern.

In an effort to reverse these tragic trends, the NSC, with funding from Allstate Insurance, initiated research examining “the history of mobility safety and how it can help identify trends that will define mobility over the next two decades.”

A new report from lead author David Zipper, an expert from the Harvard Kennedy School with a background in technology and local government, explores the evolution of mobility and the implications of past actions on the future of safe transportation.

Mobility, Technology and Safety: The Next 20 Years will be released July 26 via webinar. The NSC released an executive summary of the report June 29.

What does the report predict? Dramatic changes on streets and sidewalks in the next few decades.

The executive summary of the report reveals 10 key conclusions for the next 20 years. Here are some of the highlights:

The trend toward heavy, tall SUVs and trucks “is an ominous one for street safety” since cars and trucks are involved with the majority of traffic deaths in urban areas, including those involving cyclists and pedestrians.

And that trend will only get worse as vehicles get even heavier thanks to electric batteries. For example, the Hummer EV weighs more than 9,000 pounds, which makes it 2,000 pounds heavier than the gas-powered version.

Nothing has been done by the U.S. government to restrain the weight and height of cars and trucks, but some revisions to the New Car Assessment Program and the Federal Motor Vehicle Safety Standards that incorporate Vulnerable Road User (VRU) safety could help.

Automakers have no incentives to protect VRUs such as pedestrians and cyclists, who are the most physically exposed to the motor vehicle hazard. Because of this, the NSC says safety advocates should push for automotive design improvements to enhance VRU safety along with stronger enforcement measures against habitually reckless drivers.

The NSC research found that none of the experts interviewed for the report expected autonomous cars and trucks to be widely available, in cities at least, in the next 20 years.

Why? Because urban environments have too many “edge cases” that machine learning can’t handle. An example the NSC provided is that someone on a street corner shooing birds away with a broom could be too much for the artificial intelligence to handle.

On the other hand, Advanced Driver Assistance Systems (ADAS) are much more likely to transform city streets in the coming decades. These systems, which include features like automatic braking and pedestrian detection, will continue to improve and become standard.

They’ll also save lives, according to the report.

Parcel delivery is poised for disruption

Ride hail and “micromobility” in the form of companies like Uber and Lyft have changed the face of passenger transportation in the U.S. over the last decade. Likewise, the surge in online shopping, and a “growing antipathy toward delivery vans,” could result in last-mile parcel delivery seeing big changes in the coming decades.

That will definitely be the case if cities decide to charge companies for curb access or ban delivery vans – which the NSC says already occurred in Europe.

What would replace delivery vans? Technologies “like cargo bikes, street delivery drones and sidewalk robots.” However, these new devices could end up overwhelming existing infrastructure.

The NSC is advising that stakeholders work with city and state officials when the time comes to ensure business interests aren’t prioritized over safety.

“In the coming years, vehicles like 35-mph e-bikes and three-wheeled trikes will blur the lines between categories like car, motorcycle and bicycle,” according to the report.

Why does that matter? Because cities and other government regulators could set parameters based on weight and size for vehicles permitted in a given lane. So as long as a vehicle is within the set parameters, it’s assumed to be legal.

This approach could enhance safety by reducing disparities in vehicle size and speed if there is a crash. Of course, this would require “a host of implementation challenges for local and state officials.”

While it’s the exciting new technology that attracts all the attention and funding, it’s the mundane policy approaches that could offer some of the most compelling opportunities to improve street safety.

Extending sidewalks, building protected bike lanes and introducing policy solutions such as slow lanes could have a big impact on roadway safety in the next 20 years.

While private companies in the automotive industry will ensure everyone recognizes the potential safety benefits of their products, these infrastructure and policy solutions are likely to receive less attention. But the NSC is encouraging safety advocates to focus on those solutions that “would not otherwise rise to the fore during safety discussions.”