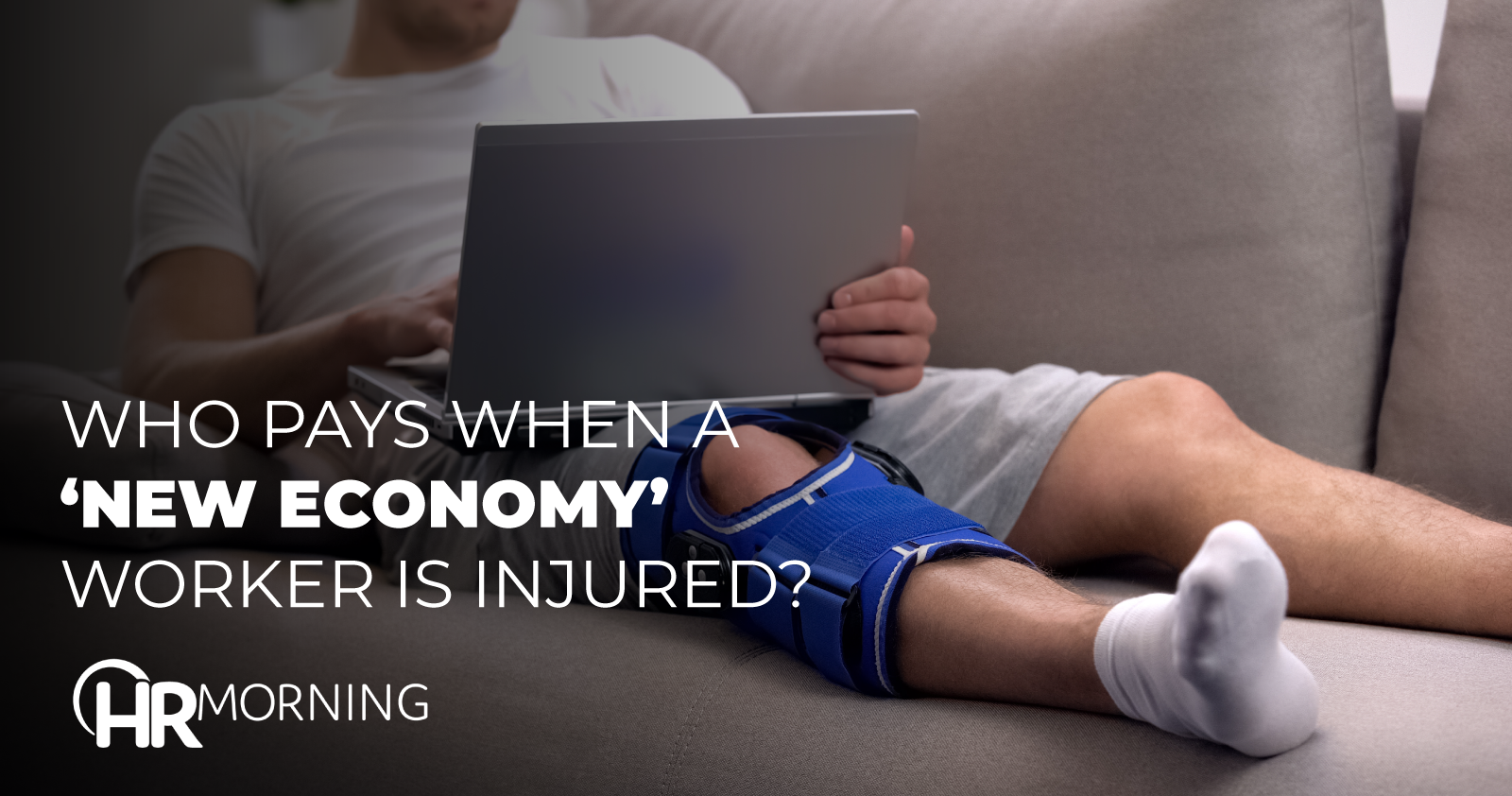 Who pays when a gig economy employee is injured? The director of a federal workplace safety agency says the question is “very fraught” legally.

NIOSH Director Dr. John Howard said at a keynote address at the National Safety Council’s Virtual Congress 202One that employment laws in the U.S. were written for employee-employer relationships.

Howard noted that first, contracting and temp agency use grew. Then we entered the platform or gig economy.

But our laws, in most cases, didn’t catch up – including laws having to do with safety.

On the question of who pays when a gig economy worker gets injured on the job, Howard said it’s a difficult question to answer currently.

One potential solution he sees is portability of health and workers’ comp insurance: instead of attaching insurance to an employer, the insurance is portable and goes with the employee.

On the topic of robotics and artificial intelligence, Howard said the sensors built into these advances can provide lots of data that safety pros can use.

The question becomes, are safety managers educated to be able to use all this data?

Howard says between now and 2030, companies have pledged a $10 trillion investment in automation.

Will that displace workers?

Howard noted that when computers came along, they complemented humans but didn’t replace them.

He also gave the example of a school bus. The technology will arrive soon to automate their operation so a driver wouldn’t be needed.

But, Howard asks, how many parents would really want that?

Combining these two topics – robotics and who pays for injuries – a conference attendee asked Howard, if a robotic machine injures a worker, does the manufacturer of the robot pay, or does the worker’s employer pay?

Howard said he’d leave that one for the lawyers and suggested it was a topic for an entire conference session all by itself.