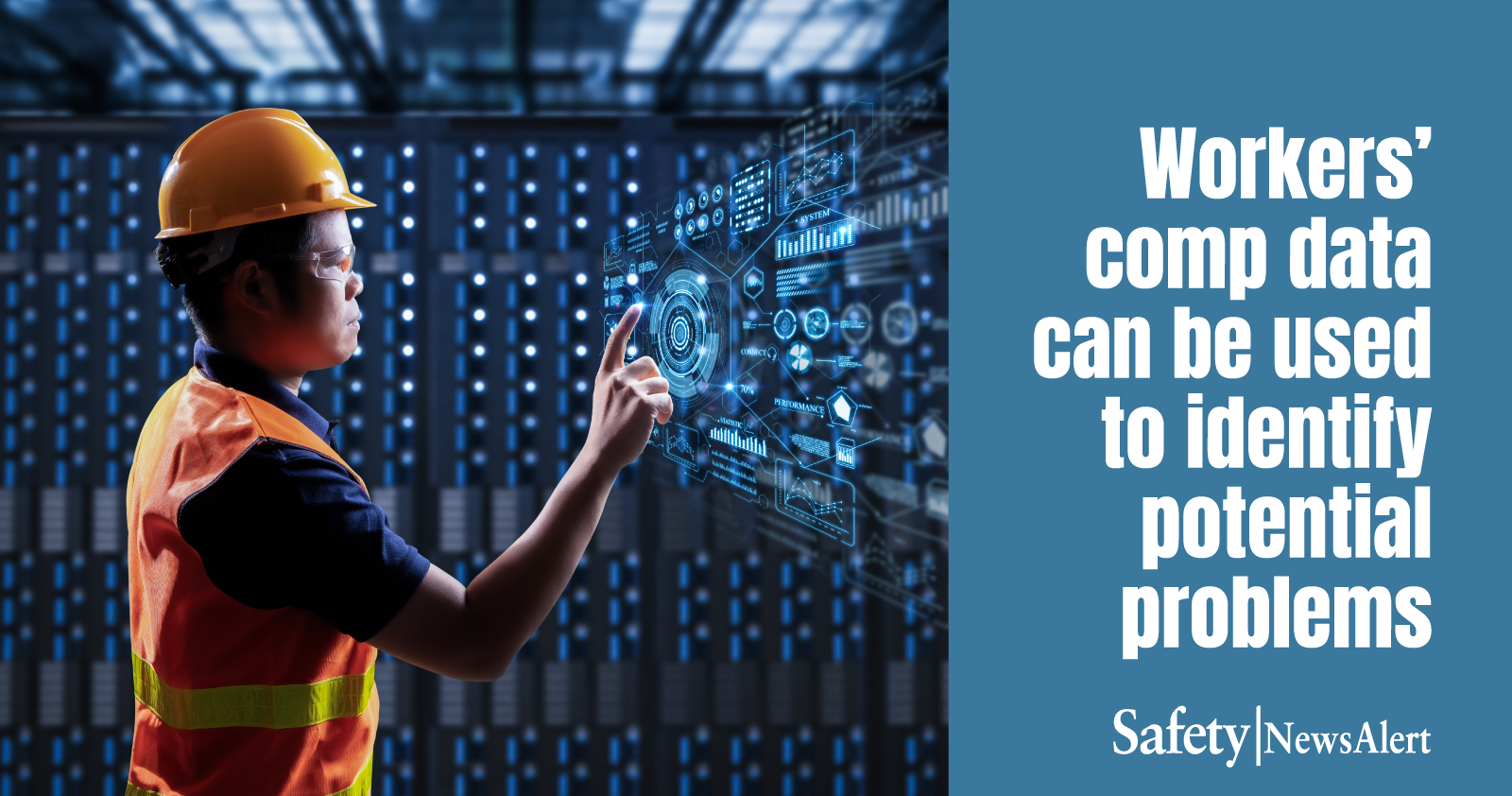 In what is believed to be first-of-its-kind legislation, California’s governor has signed into law a measure that takes aim at production quotas in warehouses that may lead to worker injuries.

Governor Gavin Newsom’s office says AB 701 “establishes new, nation-leading transparency measures for companies to disclose production quota descriptions to their workers and prohibits the use of algorithms that disrupt basic worker rights” such as rest periods, bathroom breaks, or compliance with safety and health laws.

The new law makes it illegal for companies to fire or retaliate against employees who fail to meet an unsafe quota.

AB 701 allows the California Labor Commissioner to access workers’ comp data to identify facilities where there are high rates of injury due to use of unsafe quotas. The law also includes potential citations.

While not named specifically in the bill, it’s widely believed to target Amazon.

“Amazon’s business model relies on enforcing inhumane work speeds that are injuring and churning through workers at a faster rate than we’ve ever seen,” said the bill’s sponsor, Assemblywoman Lorena Gonzalez. “We’re not going to allow a corporation that puts profits over workers’ bodies to set labor standards back decades just for ‘same-day delivery.'”

Amazon workers have complained that the company uses computers that show how many items they’ve stowed, picked or packed per hour, pressuring them to “make rate,” according to The Washington Post. Not making rate can lead to firing.

A Post investigation of OSHA injury data found that since 2017, Amazon reported a higher rate of serious injuries that caused employees to miss work or transition to light duty than other warehouse operators in retail.