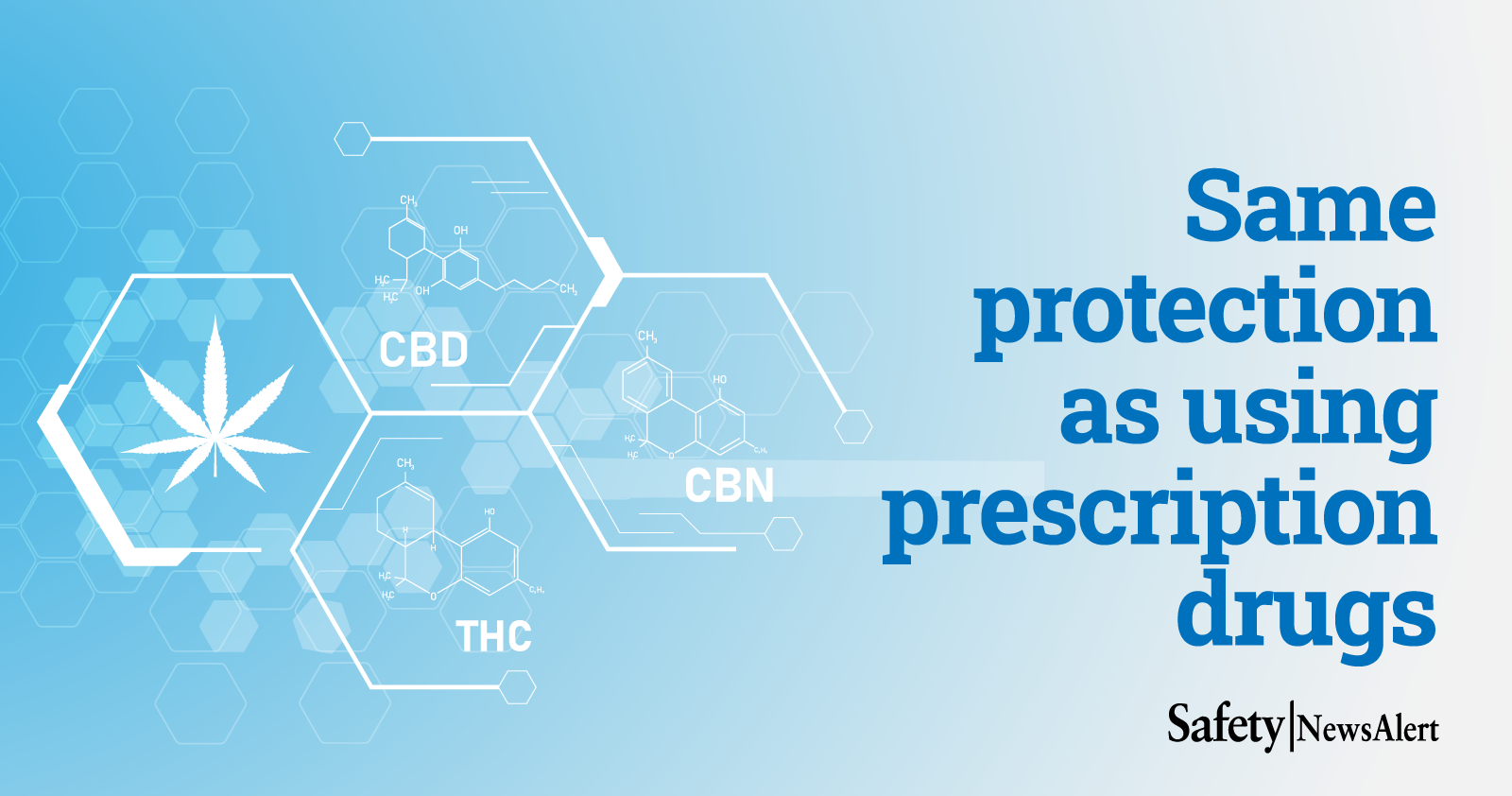 The bill removes cannabis from the state’s list of controlled substances, gives injured workers who use the drug protections that weren’t included in the state’s 2014 Compassionate Use Act and allows individuals 21 years old or older to smoke marijuana in public.

Language included in S854 states, “Employees who use medical cannabis shall be afforded the same rights, procedures and protections that are available and applicable to injured workers under the workers’ compensation law, or any rules or regulations promulgated thereunder, when such injured workers are prescribed medications that may prohibit, restrict, or require the modification of the performance of their duties.”

This goes along with a Feb. 25 New York appeals court decision involving an injured New York police officer who wanted to be reimbursed for medical marijuana through his workers’ compensation benefits.