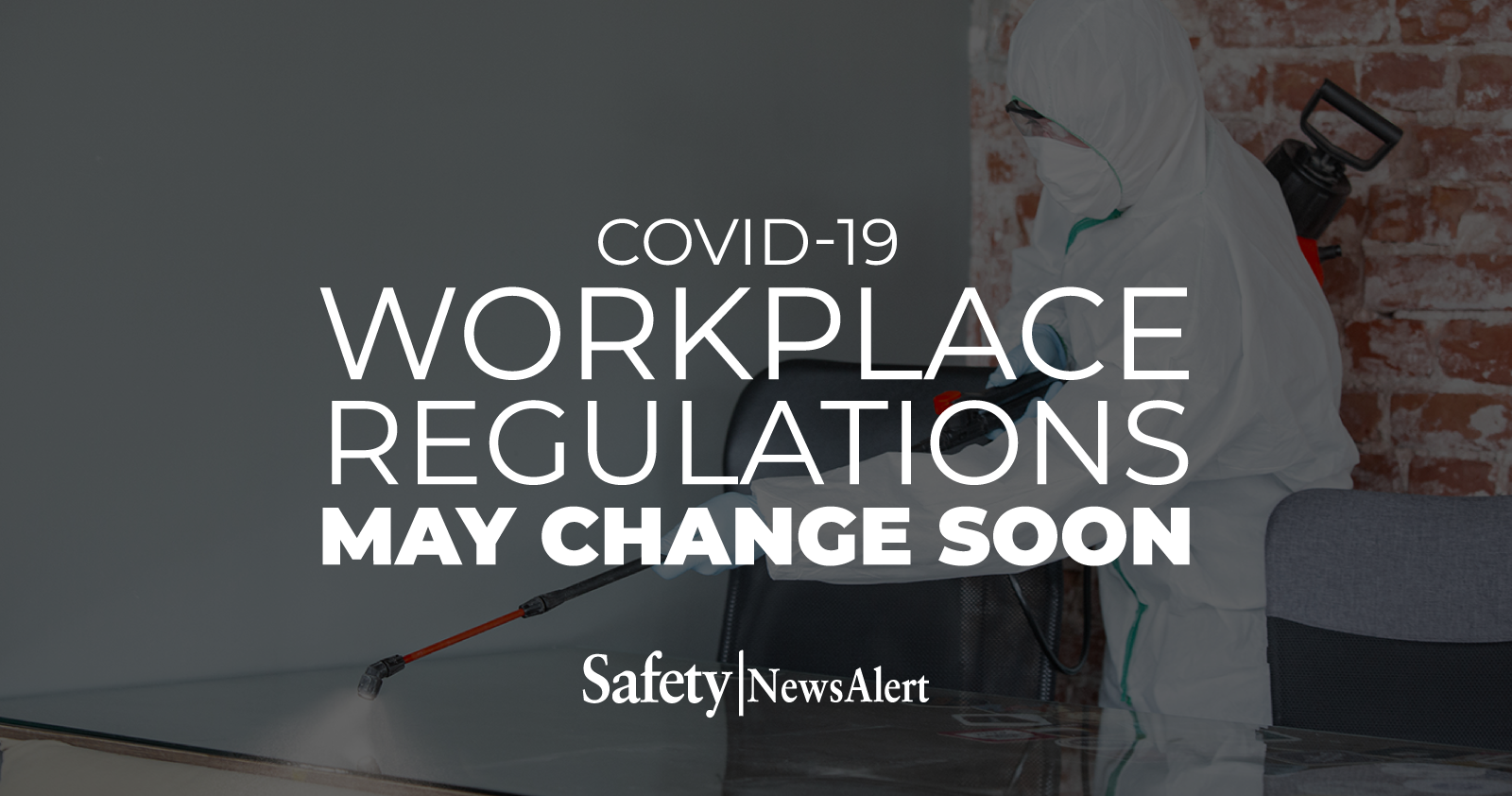 Frederick, who replaces Loren Sweatt, was named the new Deputy Assistant Secretary for OSHA Jan. 20, and his appointment allows the new administration to pursue its agenda on day one.

The National Safety Council (NSC) and United Steel Workers (USW) were both quick to praise the appointment.

The NSC congratulated Frederick – who worked for the NSC after its November 2020 acquisition of ORC HSE Strategies, on his appointment, saying, “(Frederick) will bring a wealth of experience and knowledge to the post.”

“His dedication to protecting workers makes him a superb choice to lead OSHA at a critical moment,” according to an NSC news release.

Frederick also served as assistant director and principal investigator for the USW’s health, safety and environment department where “he provided oral and written testimony to congressional panels and federal agencies that led to progress on countless workplace safety issues, including workplace violence, beryllium, silica, hazard communication and ergonomics.”

He’ll “bring to OSHA not just a deep commitment to safer workplaces for all Americans, but the expertise and experience to get the job done right,” an USW news release states.

With the No. 2 political appointment filled, OSHA can now pursue a emergency temporary standard for the coronavirus in the workplace.

On Jan. 21, President Biden directed OSHA to release and enforce guidelines to protect workers from getting infected.

The No. 1 head of OSHA requires Senate approval.