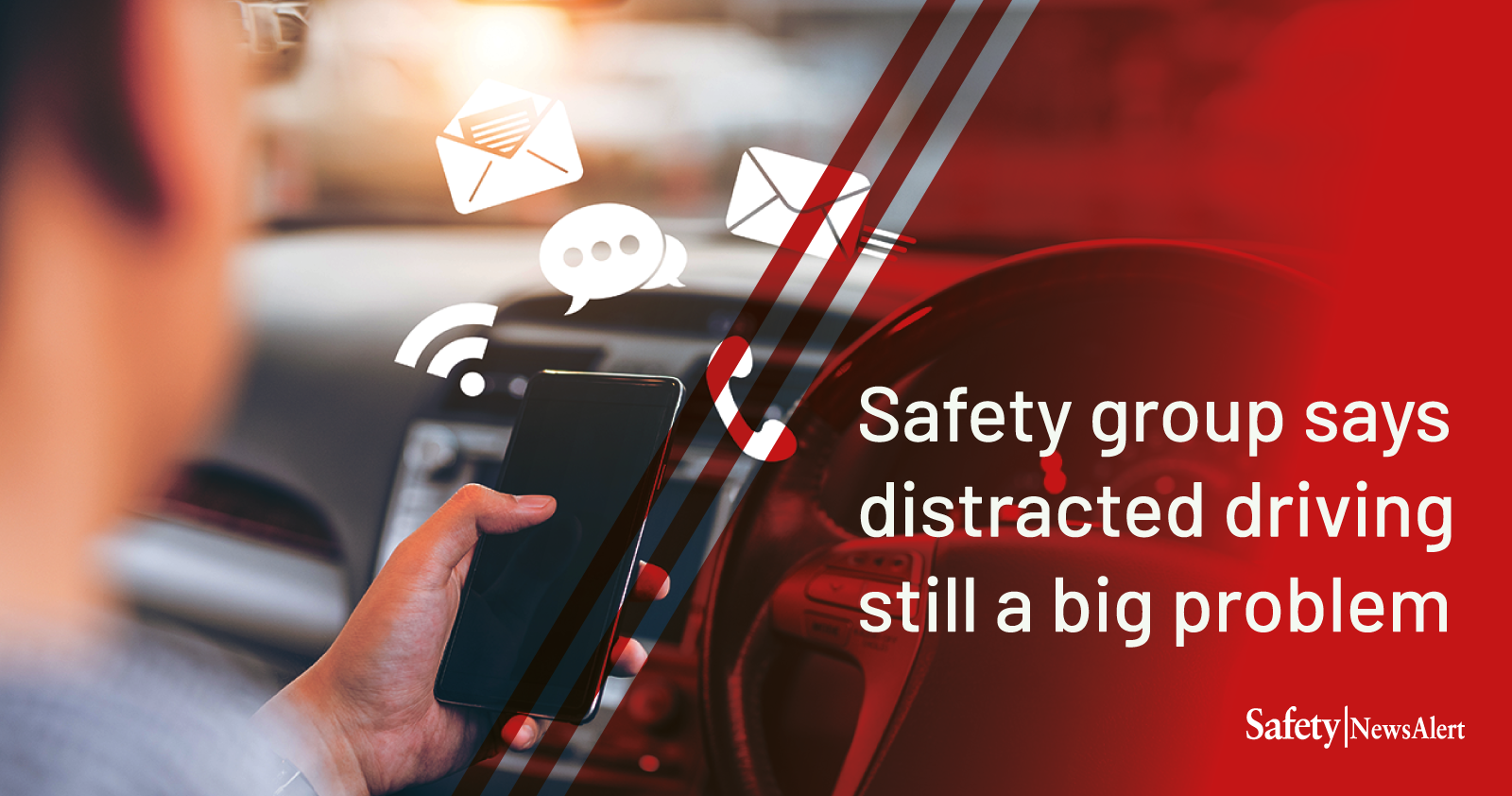 The National Safety Council says a recent poll shows drivers are more likely to mask up in public than they are to put down their cell phones to prevent distracted driving.

A poll of 2,001 U.S. licensed drivers asked which tasks they were “very willing” to do:

The NSC says this shows drivers remain unable to disconnect behind the wheel, 10 years after Distracted Driving Awareness Month (October) was launched to link distracted driving with roadway deaths.

Why the disparity in safety practices among the respondents?

Here’s the psychology involved: Many people take steps to avoid immediate risks to their safety (wear a mask), especially if they believe the measure will be temporary, but widespread behavior change, such as not using a cell phone while driving, takes much longer to catch on.

The NSC urges employers to enact distracted driving policies to compensate for many drivers‘ unwillingness to obey state laws.

Forty-eight percent of survey respondents say “demands or pressure from work” lead them to glance at, read or send emails while driving. The NSC says that shows employers must promote safe driving cultures.

Technical solutions, such as locking a cell phone to prevent distracted driving, have been developed.

When asked whether they’d use similar technology if it came pre-set on their cell phone, 69% said they’d leave the app activated while 31% said they’d turn it off.

What else would lead drivers to stop using their cell phones while driving?

The survey was conducted by the NSC and TRUCE Software, a company that provides a mobile platform that allows employers to enforce their company cell phone policy through technology.