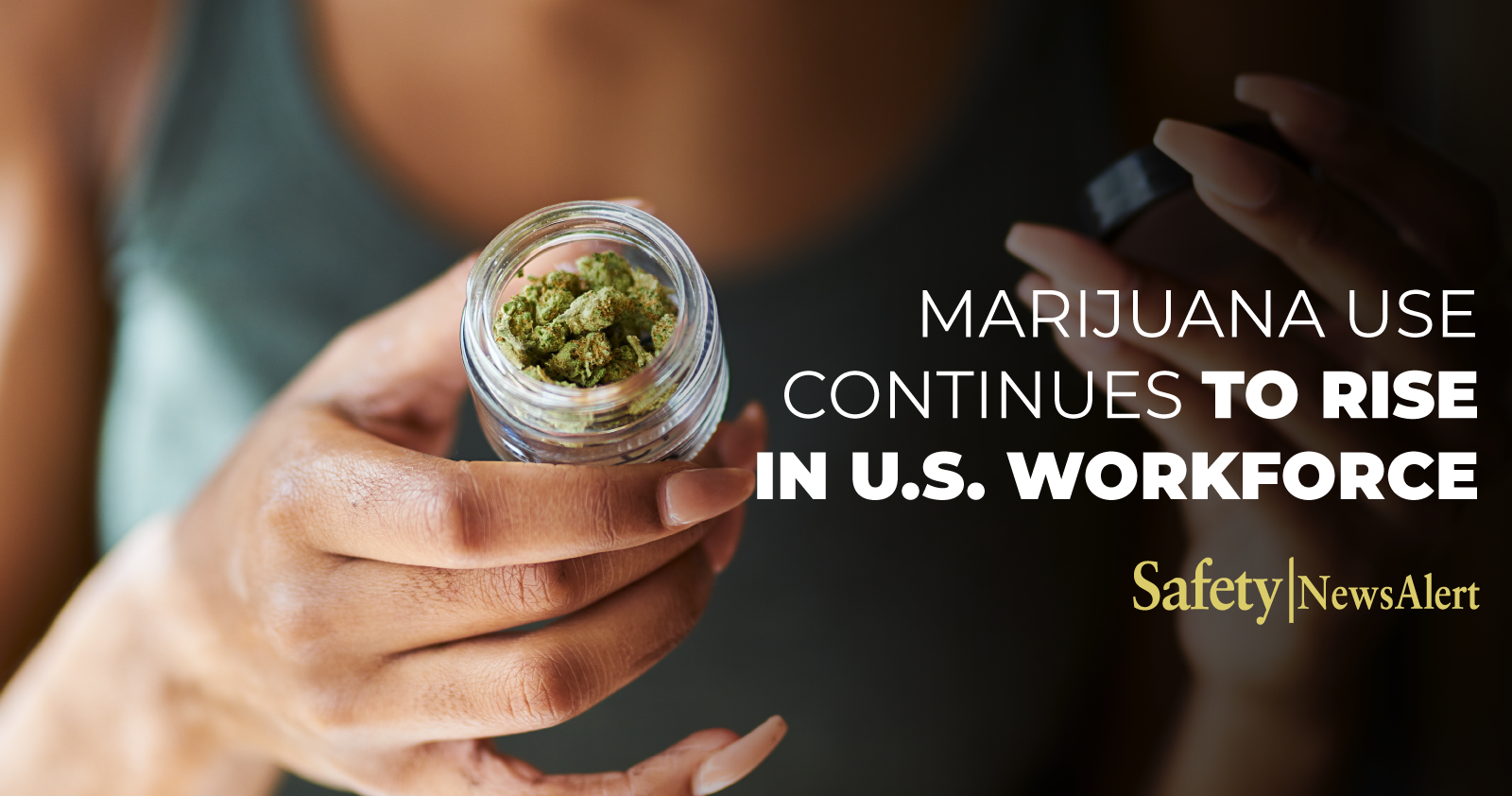 Drug-testing company Quest Diagnostics says the COVID-19 pandemic didn’t cause a decrease in marijuana use in the general (non-safety-sensitive) U.S. workforce.

In its analysis of more than seven million urine tests in 2020, Quest says the overall positive rate for marijuana in the total U.S. workforce was down only slightly – 4.4% compared to 4.5% in 2019. The 2019 rate was the highest in 16 years.

For federally mandated, safety-sensitive workers, the rate declined to 2.2% from 2.4% in 2019. The decline among this group of workers is what contributed to the slight decline in the total workforce.

In the general U.S. workforce, the positive rate was 12% higher than five years ago.

Positive rates for most drug categories, other than marijuana, declined or remained flat in the total U.S. workforce over the past five years.

“Our data suggest that marijuana positivity has increased sharply nationwide since states began to legalize marijuana in 2021,” Sample said. “However, it appears that states where medical marijuana use alone is legal are not experiencing much higher rates of increase than states where neither medical nor recreational use is legal.”

Other categories down or flat

The positive rate for amphetamines (including methamphetamine) held steady at 1.1% each year.

Here are the stats for positive rates in the general U.S. workforce:

Rates down in safety-sensitive jobs

Urine drug test results for the federally mandated, safety-sensitive workforce declined in all drugs categories except PCP which remained flat.