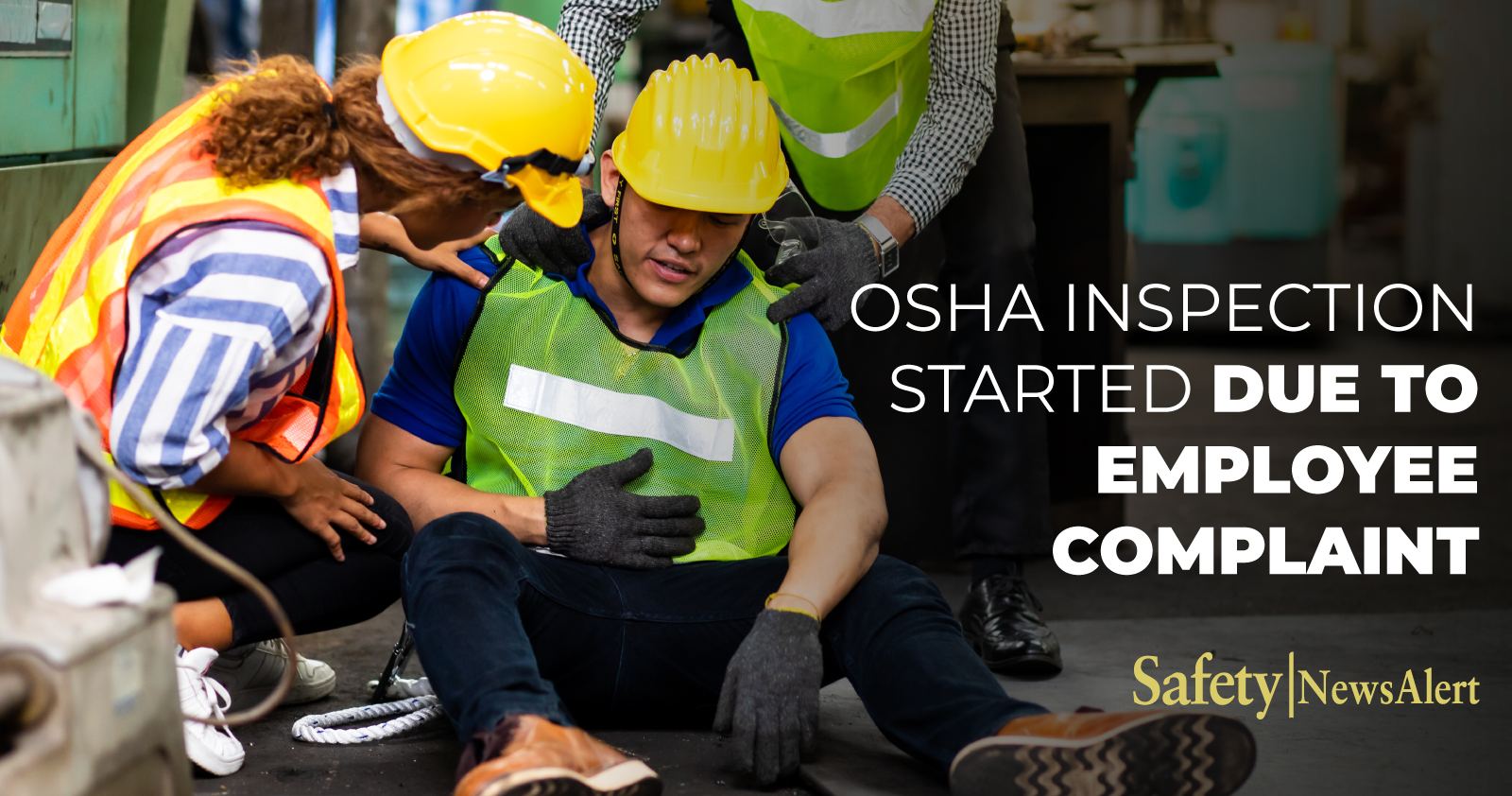 Where do the best workplace safety ideas come from?

Often, the source is employees because they know the hazards involved with tasks – and how to abate them – better than anyone else.

This OSHA investigation proves it.

An employee complaint led OSHA to inspect this business.

At this indoor gun range, an employee complained about potential lead exposure.

The range was brand new. It had only been open for three weeks before the complaint was filed.

We inspected under the National Emphasis Program for Lead, which has been in place since 2001.

During the walkaround portion of the inspection, the facility appeared pretty clean since it was so new.

But we found some problems.

Employees who were dry sweeping floors were provided with full Tyvex suits due to potential lead exposure. However, we found one suit had a hole in it. Employees didn’t have gloves – their hands were bare.

One table was covered with dust: It was lead. On the same table there was an employee’s open soft drink bottle. Of course, that meant the potential for someone to be drinking a liquid containing lead.

In the backstop area of the range, there was heavy dust accumulation.

Buckets used for debris weren’t relabeled with their new contents.

Through confidential employee interviews, we found the owner was reluctant to purchase additional PPE for employees.

No baseline blood testing was done.

Employees, some of whom had experience with gun ranges, researched lead in the workplace and had given the information to the owner.

The General Manager of the range was also concerned.

But the owner had said, since the business was a start-up, there was no money available for safety upgrades.

The owner had relied on a contractor to build the range and set up the business.

However, neither the contractor nor the General Manager, who had day-to-day responsibility for the range, had knowledge about employee safety at a facility where lead exposure is an issue.

Unfortunately, this meant the employees’ concerns and ideas weren’t followed.

A follow-up inspection confirmed that if someone was shooting at the range, in 60 to 90 minutes they would be over-exposed to lead.

The abatement plan for the facility included:

Listening is the lesson

We found these changes at the facility during a follow-up inspection:

I’d say there are three takeaways: