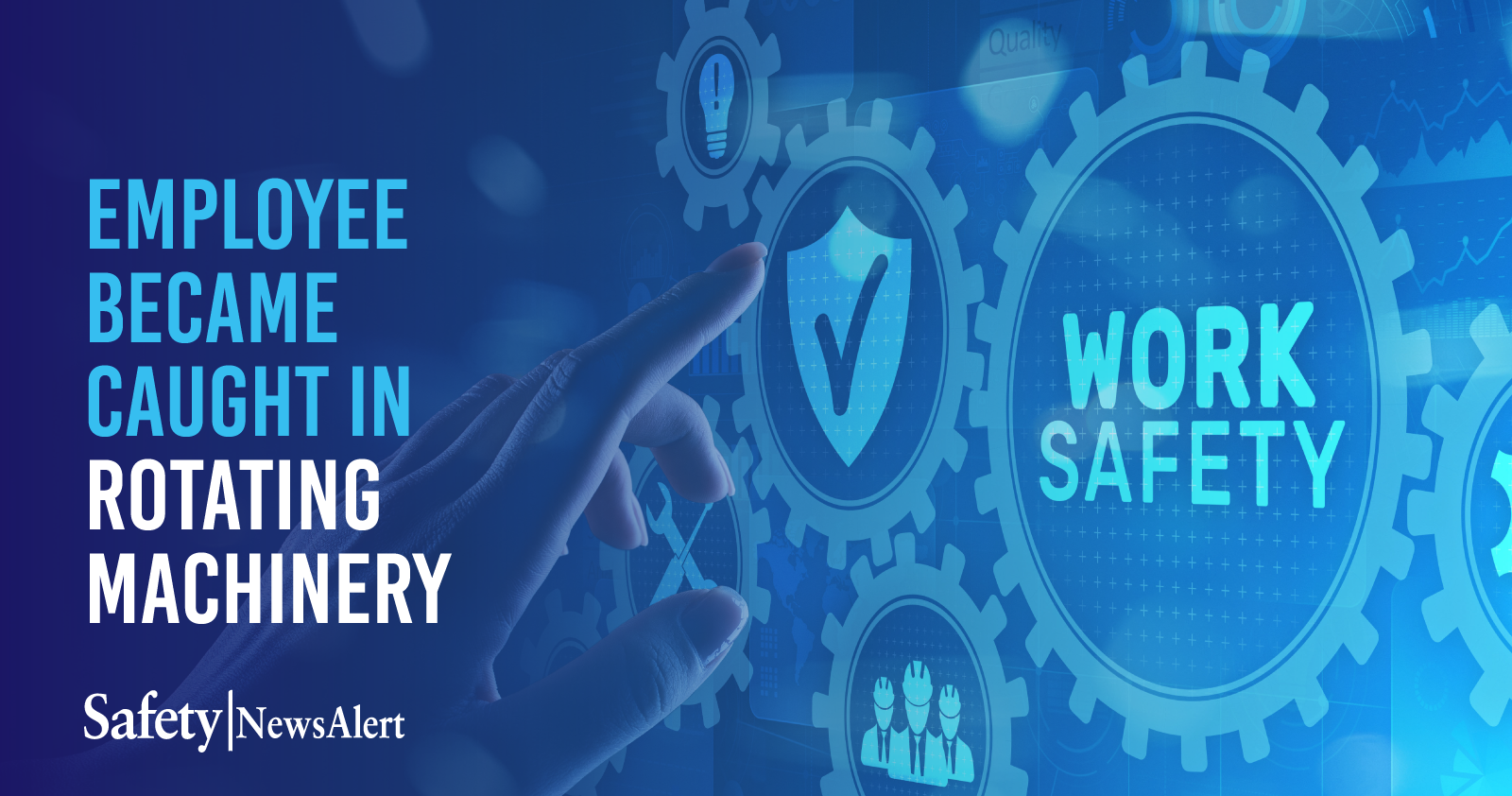 A company has signed a settlement agreement – including a $225,000 payment – with OSHA after a worker suffered partial amputation of his leg.

Red River Commodities, a North Dakota seed production company, signed the agreement after an investigation into how an employee’s leg was caught in an operating grain bin auger on Aug. 20, 2020.

OSHA found the employee had slipped into the auger while clearing sunflower seeds from a grain bin.

From 2014 to 2019, OSHA found similar violations in seven inspections. Red River paid penalties in those cases, but this agreement with OSHA is the first with the company to address and abate hazards at its facilities nationwide.

A focus on grain industry

March 29 to April 2, 2021 is Stand-Up 4 Grain Safety Week which aims to raise awareness of the grain-handling industry’s hazards.