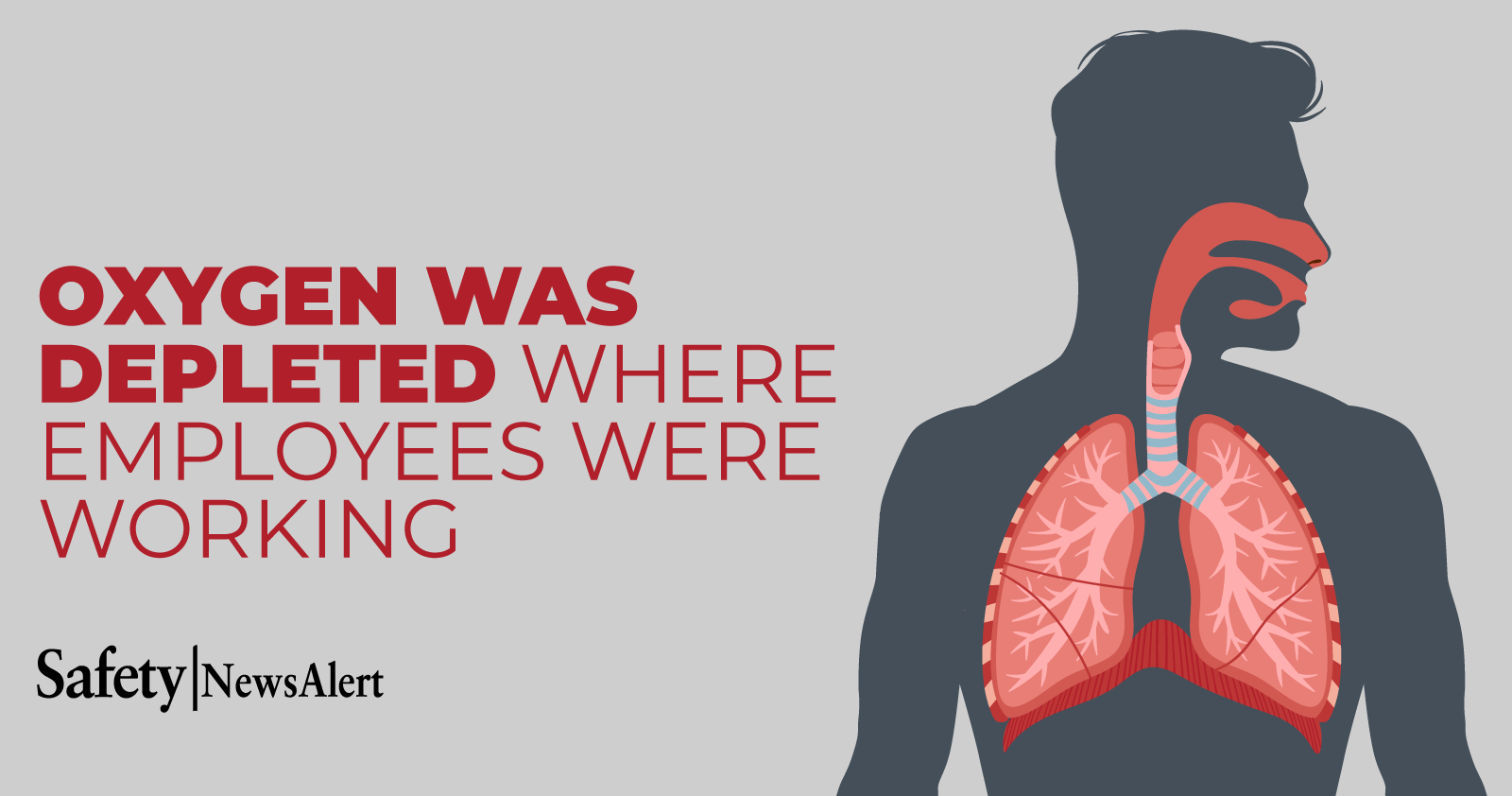 After six workers died following a liquid nitrogen leak that displaced the oxygen in the room they were working in, four companies were fined almost $1 million for the roles they played in the tragic incident.

Foundation Food Group Inc. and Messer LLC, both based in New Jersey, and Packers Sanitation Services of Wisconsin and FS Group Inc. of Alabama have been accused by OSHA of 59 violations leading to the deaths of the six workers.

No precautions before entry

The incident occurred Jan. 28, 2021, when a freezer malfunctioned at a Gainesville, GA, poultry processing facility owned by Foundation Food Group – and operated in part by all four companies.

Three of the plant’s maintenance workers entered the freezer room without precautions and were overcome immediately because of a liquid nitrogen leak that caused the oxygen in the room to be displaced.

Other workers entered the room and were also overcome, according to a Department of Labor news release.

The maintenance workers and two other workers died immediately while a sixth died on the way to the hospital.

A dozen other workers were injured and required hospital care.

None of the employees were trained on the hazards of nitrogen exposure.

An OSHA investigation found Foundation Food Group and Messer failed to implement safety procedures necessary to prevent nitrogen leaks, or to equip their workers with the knowledge and equipment that could have saved their lives while responding to a leak.

Packers Sanitation Services Inc. Ltd., which provided cleaning and sanitation services at the facility, and FS Group, which manufactures equipment and provides mechanical servicing, are also accused of failing to train their workers on the same hazards.

The four companies received a total of $998,637 in penalties.

Foundation Food Group, which provides poultry products to national restaurant chains, was cited for 26 violations, including six willful violations for exposing workers to thermal injuries and suffocation hazards related to the uncontrolled release of liquid nitrogen.

The company was also cited for failing to:

Packers Sanitation Services was cited for 17 serious and two repeat violations for failing to train workers on the hazards of liquid nitrogen and anhydrous ammonia, and not ensuring emergency eye washes were available and unobstructed.

Messer LLC delivered industrial gas to the facility, and OSHA found the company exposed workers to injuries and suffocation hazards from the uncontrolled release of liquid nitrogen.

The agency issued a citation for six serious violations, including failure to:

FS Group was cited with eight serious violations for failing to train workers on hazards and emergency procedures related to liquid nitrogen.

The company also failed to develop and use specific written lockout procedures and ensure the host employer and contractors shared information on those procedures.