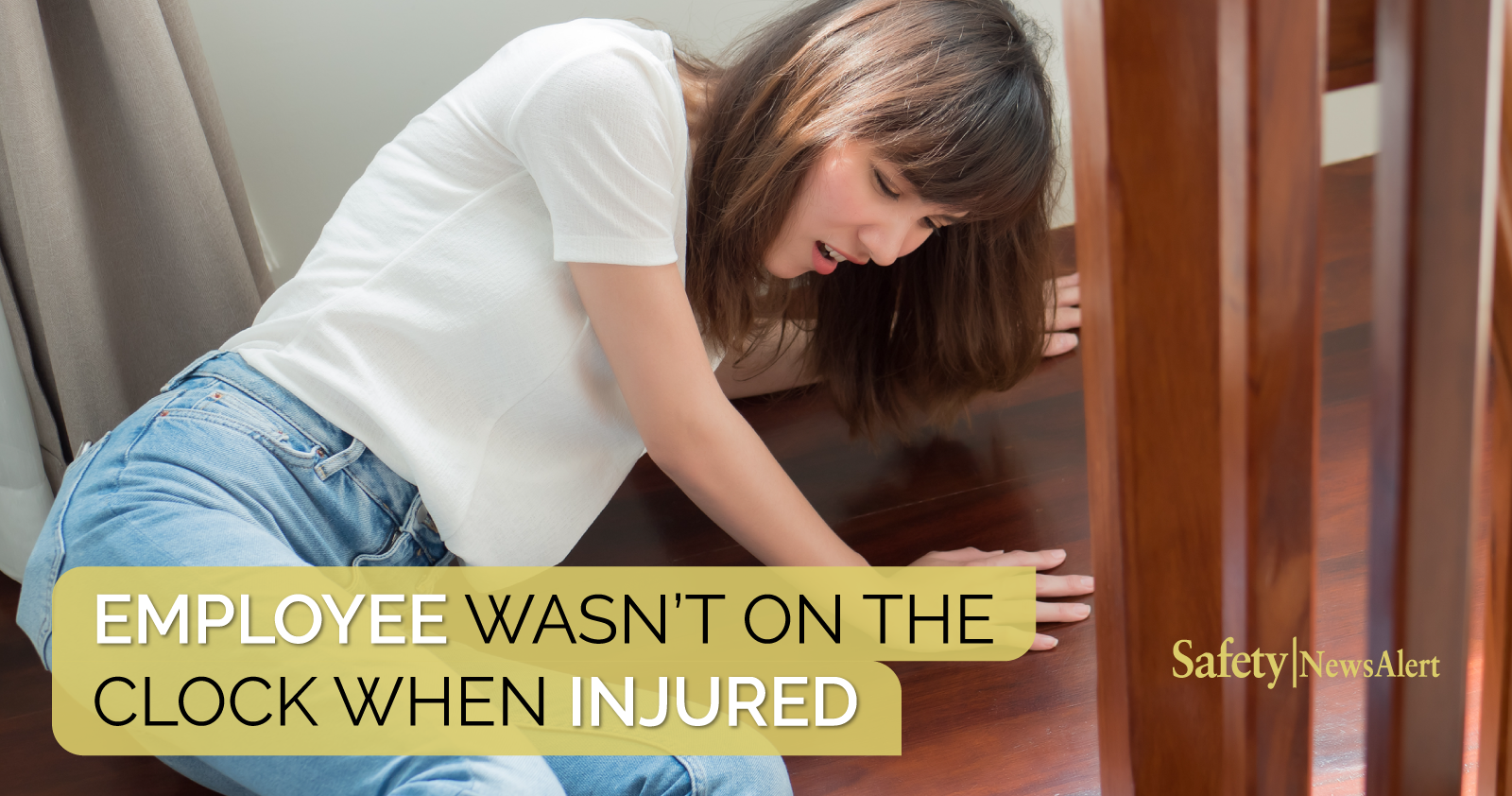 A woman was injured during an unpaid orientation before starting her job. Could she receive workers’ comp benefits?

Mary Meyers was hired to be a telemarketer for Jadent Inc. in Oregon.

Meyers was told to come to Jadent’s office for a brief unpaid orientation which involved filling out paperwork followed by paid training.

She was injured when she was hit by a door in a stairwell at Jadent’s office and fell while on her way to the unpaid orientation.

A state appeals court reversed that ruling. It found the board erred by finding Meyers didn’t have a reasonable expectation at the time of her injury that she would be paid for her services.

Recently, the Oregon Supreme Court ruled in another workers’ comp case about an injury that occurred before an employee started work. As a result, it sent Meyers’ case back to the appeals court for reconsideration.

The appeals court found the supreme court’s opinion in the other case (Gadalean) is quite different than Meyers’ case.

In Gadalean, the comp claimant was injured during a pre-employment driving test. But the employer hadn’t made an offer to pay the applicant for the driving test.

The supreme court ruled that when an employer doesn’t offer to pay a potential employee for work done, the person isn’t an employee under workers’ comp laws.

In other words, at the time of injury, a worker “must have engaged to furnish services with a reasonable expectation” of being paid.

In Meyers’ case, the appeals court found Jadent had invited her to come for the orientation and the paid training, which would have taken place immediately after the orientation.

Therefore, Meyers had a reasonable expectation to be paid for the training.

The appeals court decided not to change its original ruling. It said Meyers should receive workers’ comp benefits for her injury.