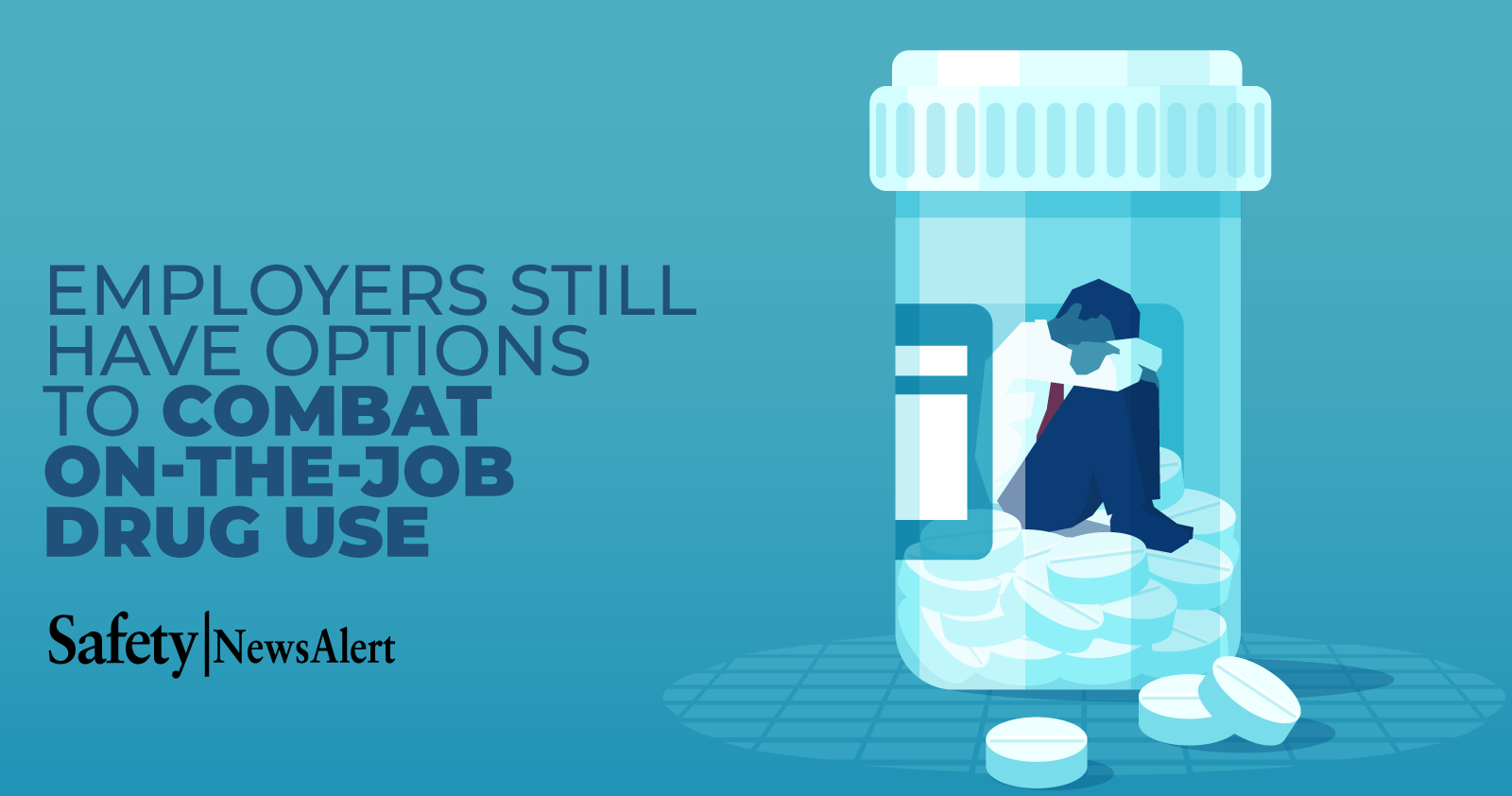 With more than 100,000 deaths in 12 months, drug overdose deaths in the U.S. were at their highest point ever in 2021, yet on the flip side, marijuana legalization continues in many states.

And while legalization of marijuana isn’t the cause of the drug overdose problem, it does beg the question: Does legalization of a drug make it easier to regulate and control?

Most employers would probably say no, certain that legalized drugs of any sort could cause a host of nightmares with job safety and quality of work being among the top concerns.

Experts aren’t so sure about the benefits of legalization, either.

“Drug warriors said we should have a drug-free nation, which was totally bogus,” Jonathan Caulkins, a drug policy expert at Carnegie Mellon University, told the New York Times. “But it is totally bogus on the other side to say we can legalize and all the problems will go away.”

The New York Times points to the current opioid epidemic as an example of the risks of legalization.

That epidemic started with legal, regulated drugs in the form of prescription painkillers. But those drugs were made widely available in the 1990s, which saw their use skyrocket. The increased reliance on them also saw an increase in addiction and overdoses.

The U.S. government didn’t step in to regulate them either, and they were sold legally to millions of people.

And as the New York Times points out, “Many of the people now using heroin or fentanyl began with painkillers.”

But experts say this lack of regulation over opioids “does not justify the prohibition and criminalization of drugs.”

The bottom line is that “no one drug policy is perfect.”

However, that opinion really leaves employers out in the cold when it comes to addressing legalized drugs in the workplace.

Legal or not, drug use affects safety

Sixty-eight percent of Americans support the legalization of marijuana, according to law firm Bracewell LLP.

But marijuana use can create serious safety issues on construction sites and in manufacturing facilities, warehouses, and a host of other workplaces.

Bracewell mentions, for example, that in states with legalized recreational or medical marijuana there’s an increase in fatal motor vehicle crashes involving THC, according to National Safety Council statistics.

Whether or not an employer agrees with legalization, it must recognize that the “use of a drug, legal or not, impairs skills critical in a safety sensitive work environment.”

OSHA, the General Duty Clause and drugs in the workplace

While OSHA doesn’t have standards related to a drug-free workplace, it does encourage employers to combat drug use that could lead to serious safety issues.

In 1998, the agency issued an interpretation letter, stating, “OSHA strongly supports measures that contribute to a drug-free environment and reasonable programs of drug testing within a comprehensive workplace program for certain workplace environments, such as those involving safety-sensitive duties like operating machinery.”

So what is an employer to do when OSHA “strongly supports” efforts to keep drugs out of the workplace but a drug, such as marijuana, gets legalized and state governments place limits on workplace drug testing?

Some employers have been fighting this battle in courts with widely varying degrees of success. Many of those cases involve incidents that have already occurred. While they’re useful for legislative purposes, they’re of no use for safety professionals and supervisors “in the field,” so to speak, and trying to prevent incidents from happening in the first place.

5 tools employers can still use

Bracewell says employers still have five tools available to them when it comes to combating drugs in the workplace.