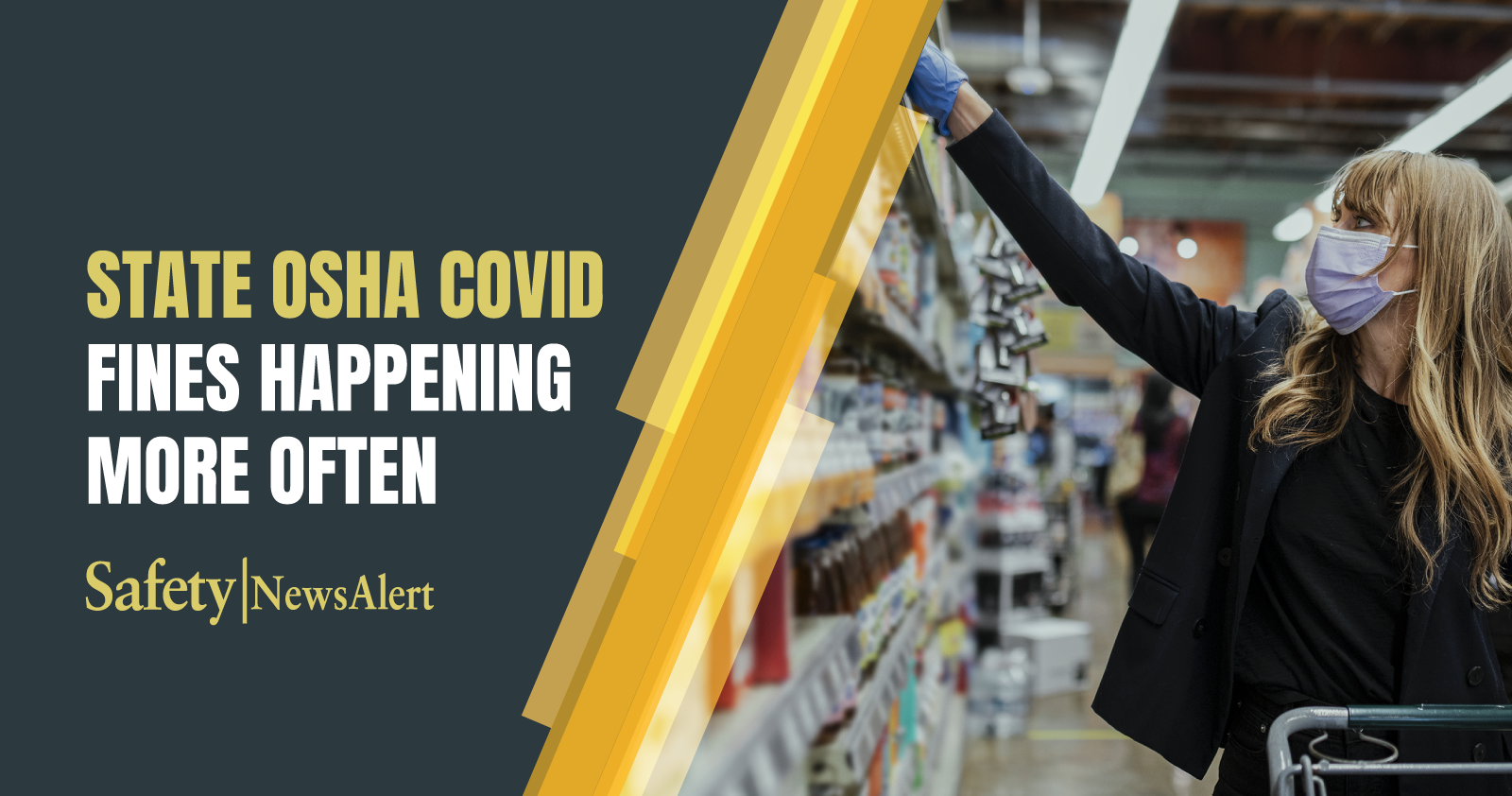 Six months into the coronavirus pandemic in the U.S., COVID-related citations from state OSHAs are beginning to appear with more regularity.

The Oregon and Nevada agencies each fined several businesses for thousands of dollars in mid-September for failing to implement state mask and social distancing mandates.

Oregon OSHA fined two small businesses – a pharmacy and a restaurant – more than $9,000 each for failing to follow state COVID-19 guidelines, according to Willamette Week.

Complaint-based inspections at both establishments found employees were violating rules regarding face coverings and social distancing.

Both businesses were placed on notice for the infractions before the inspections.

The restaurant, Café 22 West, refused to implement COVID-19 precautions for its customers and 18 employees, leading to a $13,900 fine – an $8,900 penalty for willfully violating the health hazard controls and $5,000 for failing to abide by the previously issued notice.

Howard’s Pharmacy also failed to implement health hazard controls for its customers and nine employees after being served a notice.

The pharmacy received a $9,400 fine, including an $8,900 penalty for a willful violation of the state’s coronavirus precautions and $500 for continuing to operate in violation of the notice it received previously.

Howard’s received a smaller fine than Café 22 for violating the notice because it partially complied by moving its operations outside.

Two businesses in Las Vegas and one in Reno were cited by Nevada OSHA for violations of state COVID-19 regulations, according to News 3 Las Vegas.

Gilley’s Saloon in Las Vegas received a $6,073 fine after inspectors found the bar top wasn’t closed as required by state law and customers were actively eating and drinking at the bar.

Viva El Taco Mexican Food in Las Vegas was fined $3,643 after employees were observed wearing face coverings below the nose.

Stead Food and Liquor in Reno received a $2,603 fine after inspectors observed an employee not wearing a face covering during both an initial inspection and a follow-up.

California’s Cal/OSHA has also been active in this regard, having fined a frozen food manufacturer and its staffing agency each more than $200,000 for COVID violations and fining 11 other businesses $2,025 to $51,190 for failing to adhere to state coronavirus guidelines.