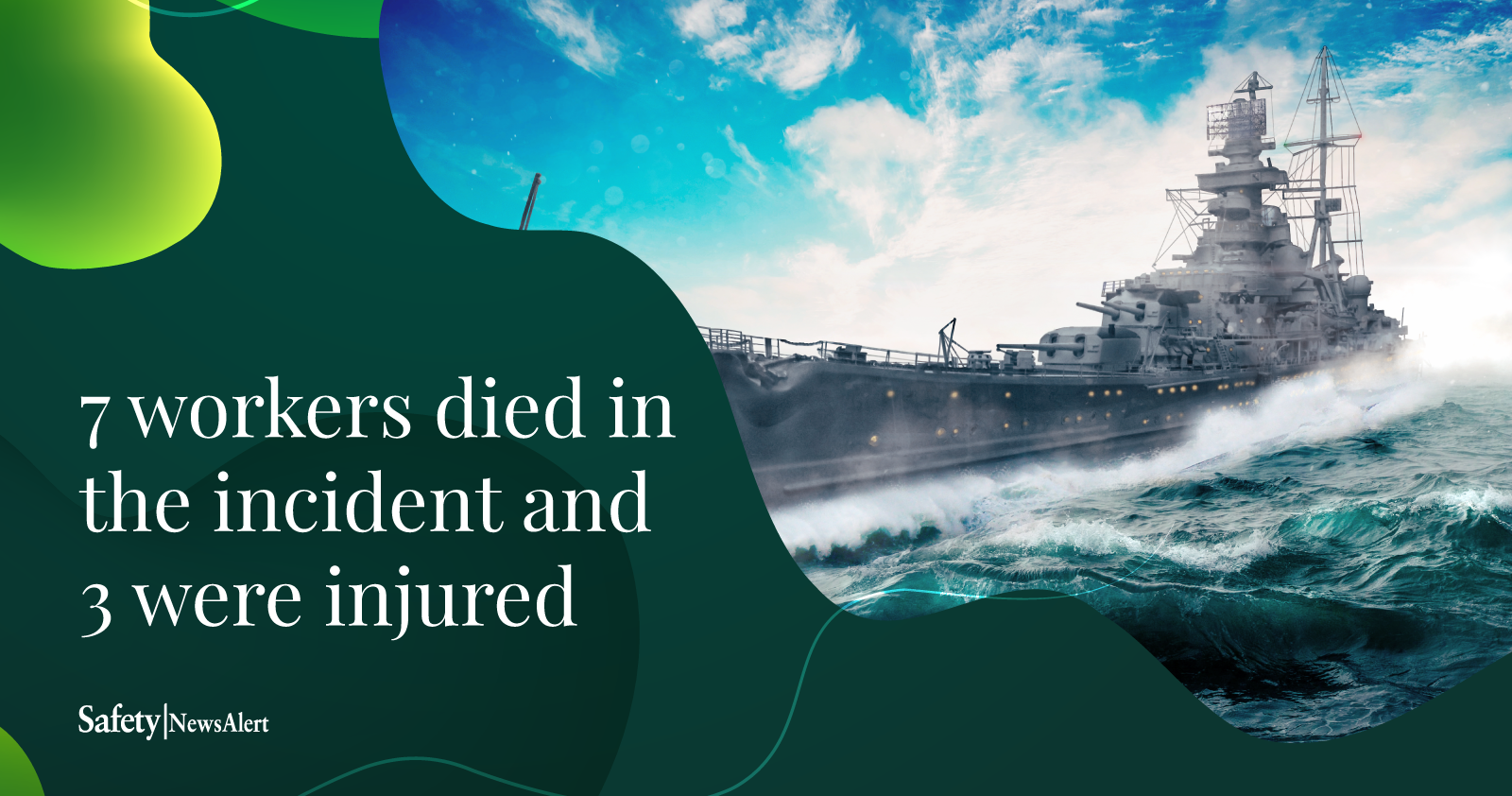 Fatigue and insufficient safety training led to the fatal collision between a U.S. Navy destroyer and a Philippine container ship.

The June 17, 2017, collision between USS Fitzgerald and ACX Crystal was caused by fatigue and a lack of training among the Fitzgerald’s crew, according to the National Transportation Safety Board.

Seven Fitzgerald crew members died in the incident and three more were injured. The Crystal reported no injuries.

No communication between ships

The collision occurred just as the Fitzgerald was leaving its home port of Yokosuka, Japan, while the Crystal was en route to Tokyo from Nagoya, Japan.

Neither ship radioed the other as they approached, and actions taken by watch officers to avoid impact occurred too late, according to an NTSB news release.

Along with the deaths and injuries onboard the Fitzgerald, the destroyer sustained extensive damage to one side while the Crystal received damage to its bow.

Contributing factors leading to the collision include:

Safety issues that contributed to the incident identified in the NTSB report include: