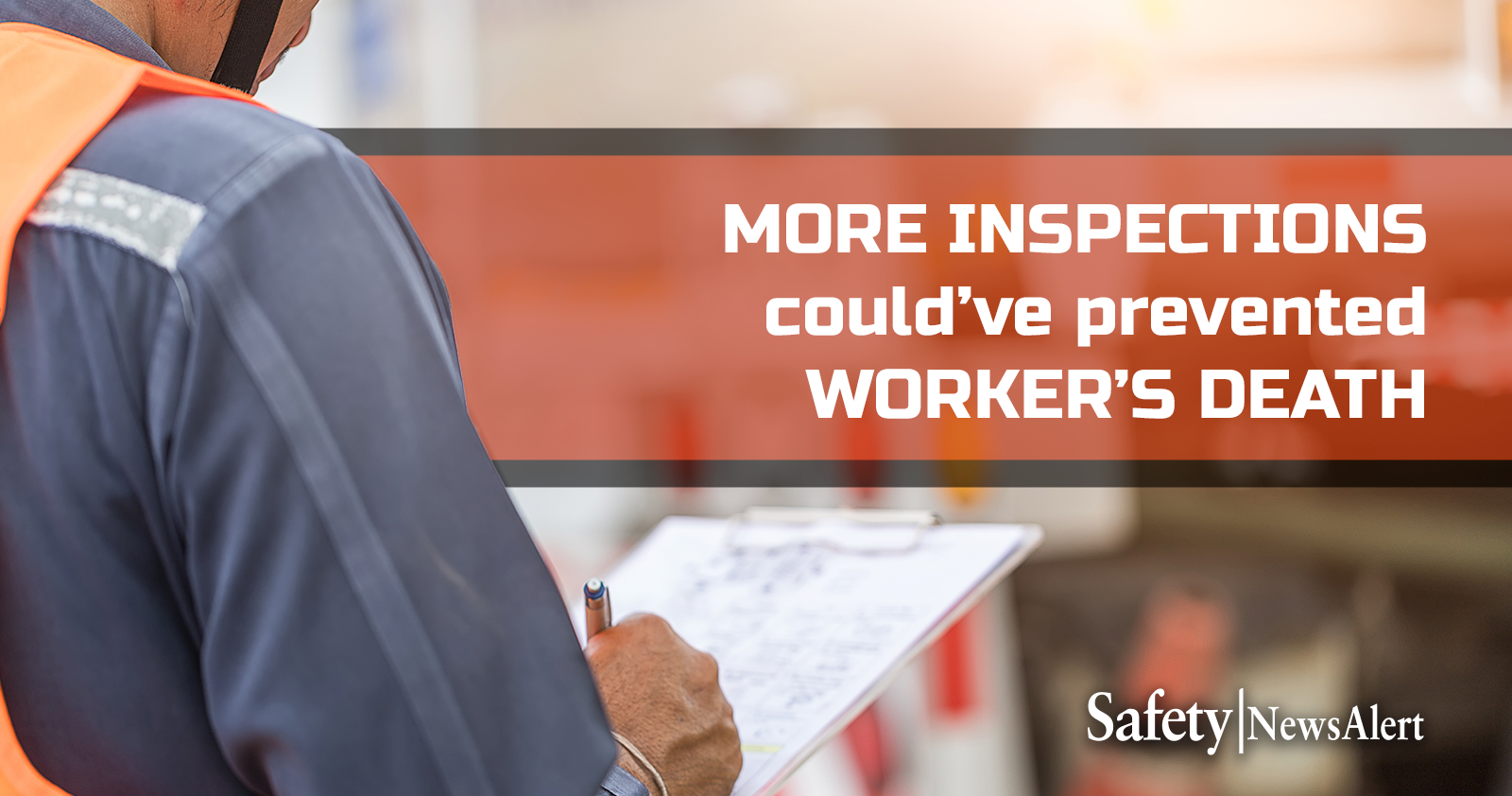 Safety professionals know equipment inspections and maintenance are an important component to every safety program but, even when such precautions are consistent with industry guidance, things can still go wrong.

For example, conducting more stringent inspections and doing more regular maintenance on electrical equipment within a Pennsylvania Turnpike roadway tunnel could have prevented a fatal crash, according to the National Transportation Safety Board.

A tractor-trailer was traveling southbound in the right lane of the Pennsylvania Turnpike’s Lehigh Tunnel No. 2, located in Carbon County, when it struck a 10-foot section of overhead electrical conduit that had come free from its support system.

The conduit, which was dangling by its electrical wires around 9 feet above the right lane and about 1,000 feet into the 4,379-foot long tunnel, struck the truck’s windshield and the driver.

The tractor-trailer continued through the tunnel and exited before moving left, crossing onto the median and striking a guardrail.

Impact with the guardrail redirected it across the southbound lanes and into another guardrail on the right shoulder of the highway, where it came to a rest about 5,240 feet away from where it struck the conduit.

The driver died in the crash, and there were no other injuries or damaged vehicles reported.

NTSB and Federal Highway Administration investigators found the conduit’s suspension system had been “corroded, fractured and missing transverse conduit supports at multiple locations,” according to the NTSB report.

In the area of the crash, investigators found nine transverse support struts failed for a total collapsed length of about 60 feet, with the 10-foot section that caused the crash being part of this collapsed stretch.

The support system in this area appeared to have preexisting damage along with damage caused by the collision.

Further analysis of the conduit and its support system revealed the support system “likely failed due to the fracture of extensively corroded PVC-coated steel support struts, allowing the electrical conduit to drop into the path of the oncoming truck.”

Steps the Turnpike Commission took to replace the overhead electrical distribution system in the tunnel were consistent with available guidance, but still didn’t sufficiently prioritize repairs, the NTSB report states.

Probable cause for the crash was:

To prevent other such incidents, the NTSB recommended the Federal Highway Administration: