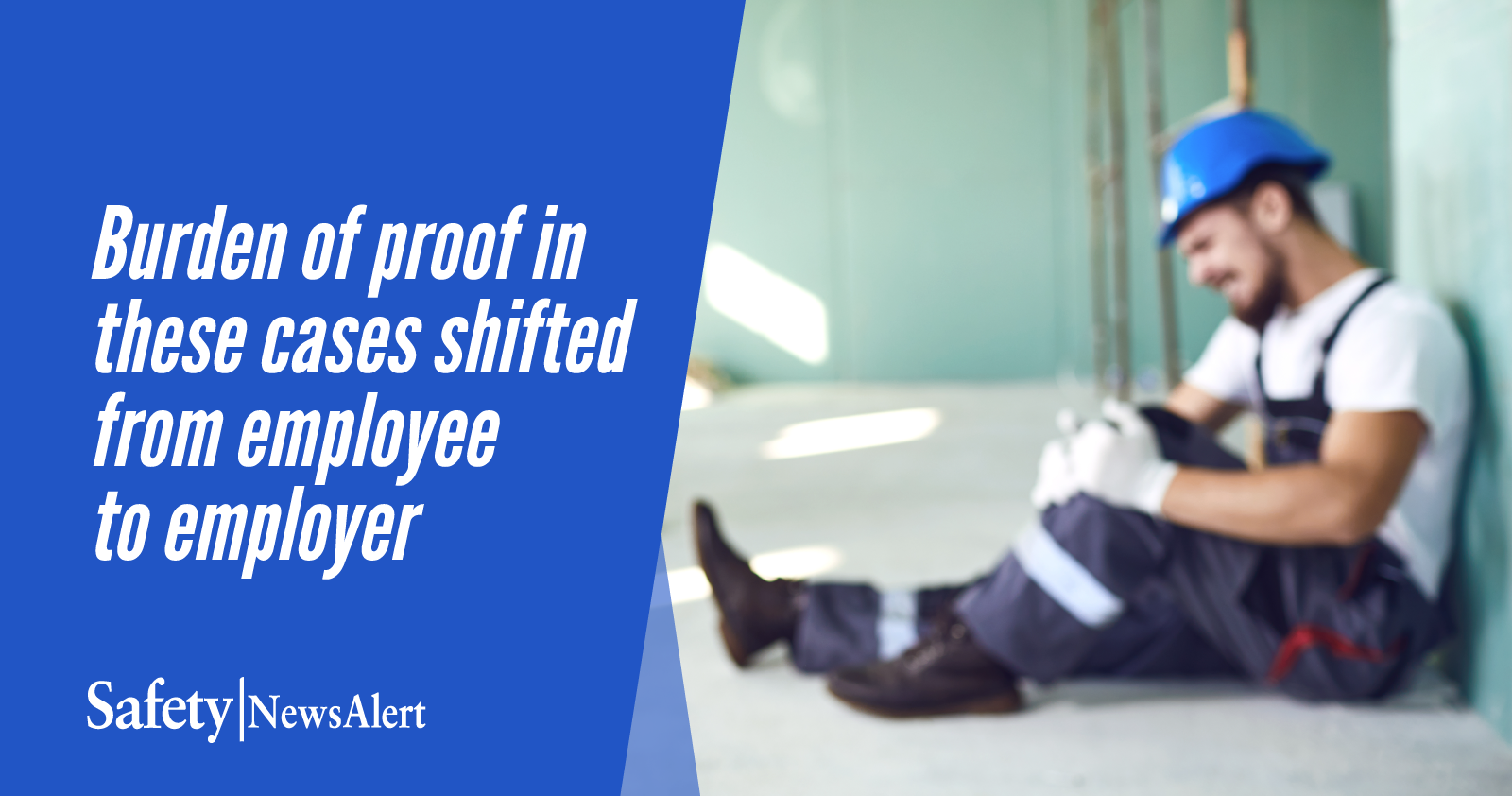 An Illinois Supreme Court decision from September 2020 that shifted the burden of proof from the employee to the employer in workers’ compensation cases involving “everyday actions” is now affecting current case law in the state.

The court decided in McAllister v. Illinois Workers’ Compensation Commission that injuries from everyday actions, also known as “neutral risks,” could be compensable as long as they created an employment-related risk of injury.

Before this decision, such actions or risks weren’t compensable unless an employee could show they “were quantitatively or qualitatively exposed to these risks to a greater degree than the general public by virtue of their employment,” according to law firm Goldberg Segalla.

This change resulting from the McAllister decision affected two recent decisions by the state’s appeals courts and workers’ compensation commission.

This November 2020 case involves a truck driver who was injured when he tripped while walking up a flight of stairs at one of his employer’s facilities.

During a typical shift, the driver would have to go up and down stairs eight to 10 times to complete paperwork.

Flex-N-Gate disputed the claim, arguing that traversing stairs is a neutral risk.

In court, an arbitrator found the injury was compensable because “the employee quantitatively had to traverse stairs in the exercise of his employment duties more often than the general public.”

On appeal, the commission agreed with the arbitrator, but “on the basis the employee was a traveling employee for whom traversing stairs to reach the shipping and receiving desk was a foreseeable activity to the employer.”

An appeals court affirmed the decision, and took it “a step further and held the accident to be compensable based on McAllister without even analyzing the neutral risk and traveling employee doctrines.”

The nurse in this December 2020 case worked a desk job involving her traveling to various clinics to supervise staff.

She was injured when she fell after sitting sitting down on a backless rolling stool  – which was situated on a freshly waxed and slippery linoleum floor – to answer a phone call.

An arbitrator found the injury wasn’t compensable because the risk wasn’t distinctly associated with her employment since she wasn’t specifically instructed to use that particular stool to perform her job duties.

The commission reversed the decision and found the injury was compensable because the stool wasn’t a chair commonly used by the general public, and the employee had to sit on this type of stool frequently throughout the day putting her at greater risk.