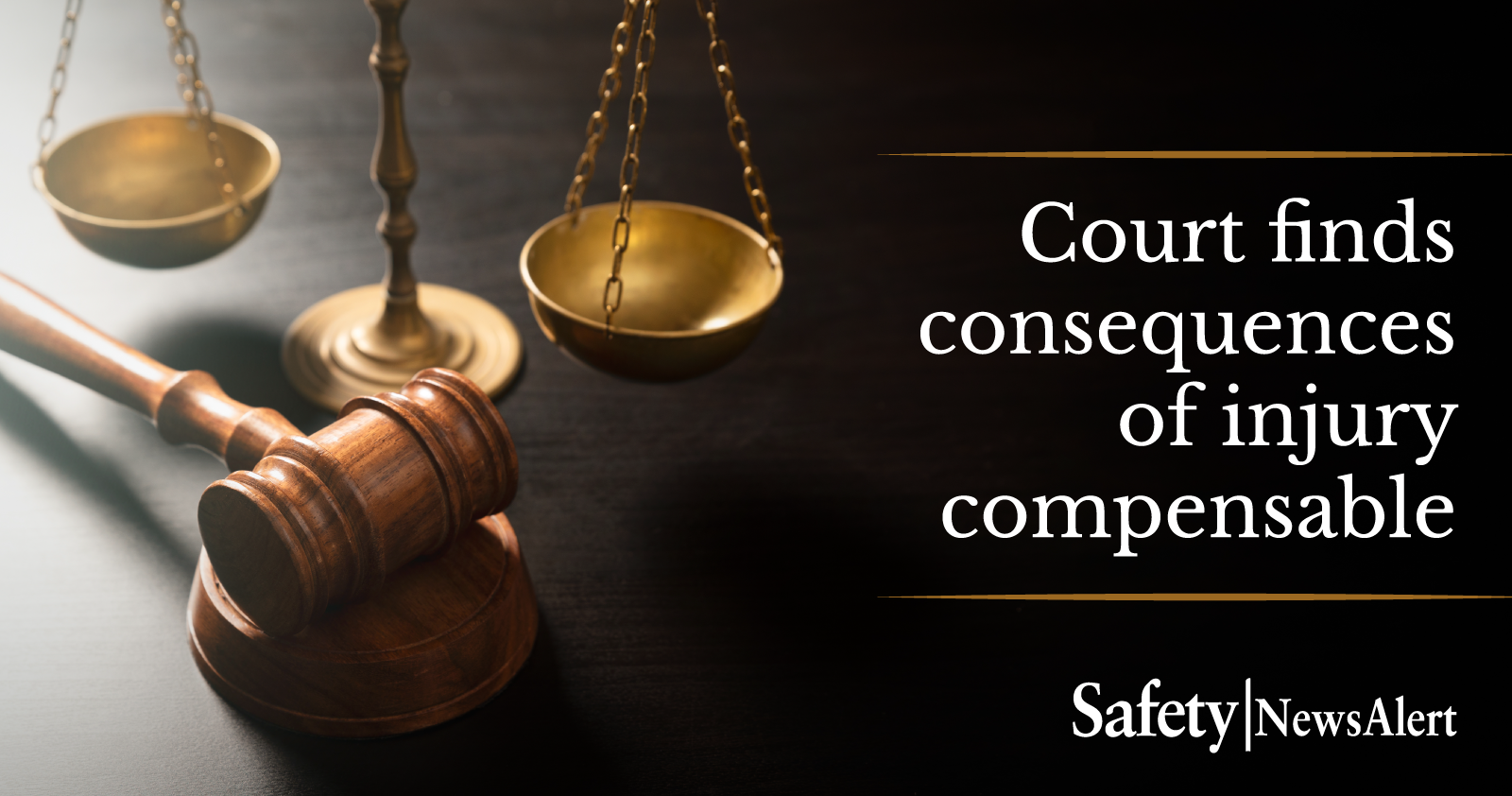 Can an employer be held responsible for an injured worker’s significant weight gain? If the weight gain is a consequence of a compensable injury, then yes, according to the Idaho Supreme Court.

The court found that an employer’s liability extends to secondary medical issues caused by compensable injuries, and in a case involving an employee’s significant weight gain while recovering from a back injury there was no question the two were causally connected.

Daniel Sharp injured his lower back in August 2015 while working as a plumber for Thomas Brothers Plumbing. Sharp was 5 feet 6 inches tall and weighed 250 pounds at the time of the injury. His height and weight meant he was already classified as obese, according to medical standards.

Sharp was diagnosed with a large vertebral disc herniation in his spine and was referred to a neurosurgeon who found evidence of early symptoms of a condition that can cause permanent paralysis. This required immediate surgery, and Sharp was told he had to lose weight to avoid complications.

Instead, Sharp’s weight increased to 280 pounds. Shortly after the surgery, Sharp began physical therapy and continued to have pain in both of his legs and his lower back. He was treated by several doctors during this time, all of whom expressed concern about Sharp’s obesity.

In May 2016, Sharp began ongoing pain management treatment with a nurse practitioner who recorded his weight as 323 pounds. An independent medical exam revealed a pain syndrome from compressed nerve roots in the lower back caused by the workplace injury, symptom magnification, chronic pain syndrome and probable depression.

The doctor who conducted the independent exam found Sharp had reached maximum medical improvement and restricted him to lifting no more than 50 pounds occasionally and avoiding repetitive bending, twisting, stooping and prolonged exposure to low frequency vibration.

Throughout pain management treatment for the next year, Sharp told the nurse he was trying to lose weight by doing things like cutting out snacks, but was unsuccessful. His weight increased to 334 pounds, leading him to file a workers’ compensation claim in April 2018 requesting additional medical benefits, total permanent disability benefits and attorney fees.

A second independent medical exam from a different doctor resulted in further restrictions of:

Vocational rehabilitation experts who testified in front of the Idaho Industrial Commission said Sharp was totally disabled under the most recent work restrictions.

The commission found that Thomas Brothers Plumbing was liable for certain unpaid medical expenses but not for dietician services to help Sharp lose weight. It also found the post-injury weight gain was a change that wasn’t caused by the workplace incident.

This decision was based on the original 2016 independent medical exam because the commission felt this exam best reflected Sharp’s condition at the time he was declared at maximum medical improvement.

Sharp asked for reconsideration, which the commission denied, so he filed an appeal in the state’s Supreme Court.

The Supreme Court found that the commission erred by:

Employer liability extends to a compensable injury’s secondary consequences, and in Sharp’s case there was no question his back injury caused his complications with pain and weight gain, according to the court.

The court went so far as to adopt a rule stating that “the consequences flowing from a compensable injury are also compensable” unless they’re the result of conduct from deliberate disregard of a risk.

In Sharp’s case, the court found that while many medical practitioners told him to lose weight, none of them gave him any meaningful advice on how to do so, meaning his continued weight gain couldn’t be counted as deliberate disregard. Further, Sharp detailed his attempts to lose weight while being seen by the nurse practitioner, so there was evidence he was attempting to follow what advice was given.