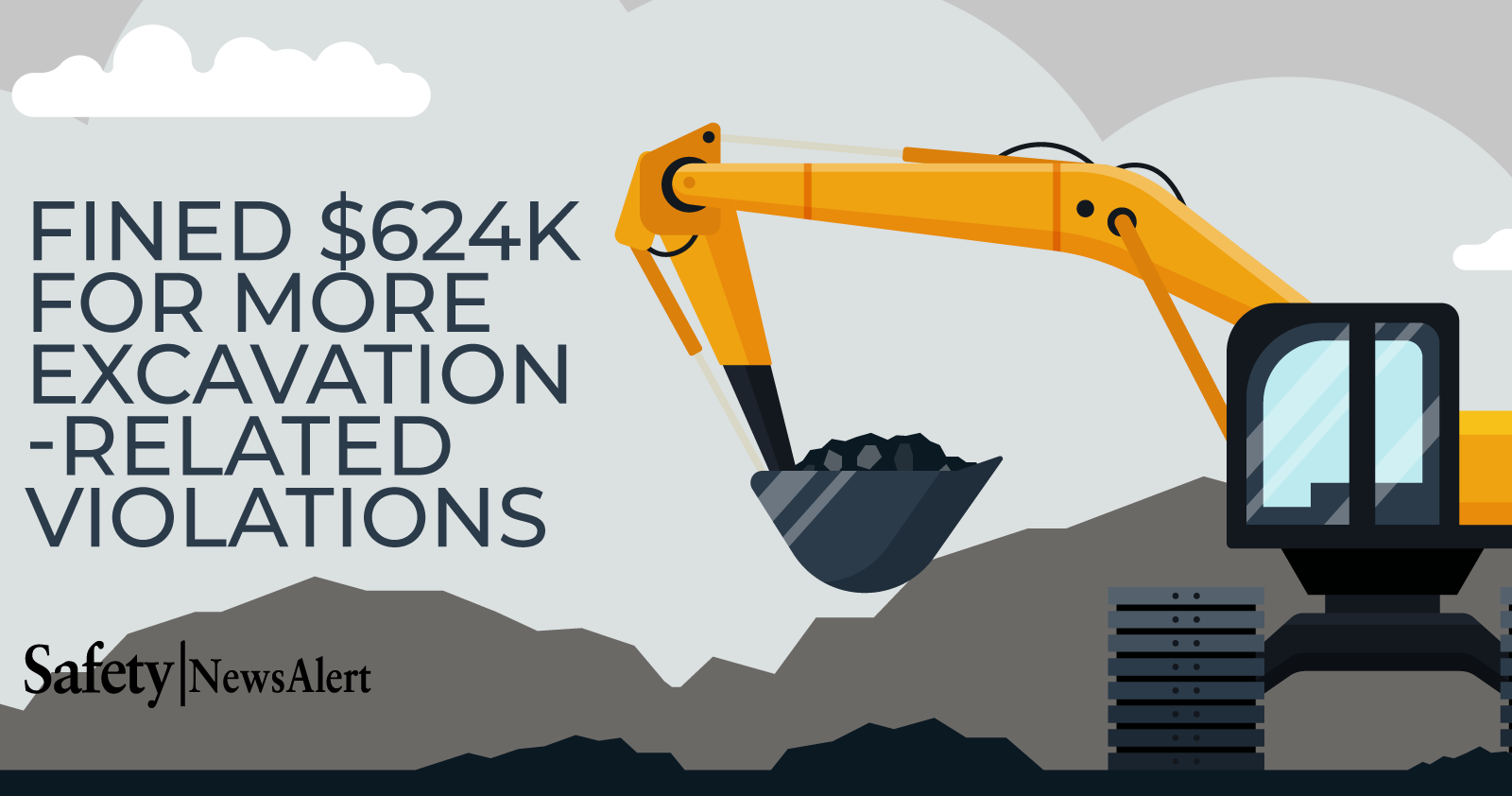 An employer who was cited by OSHA for a trench-related double fatality in downtown Boston in February 2021 is now facing a $624,000 fine for new violations.

Moloney had been cited six months prior to the current inspection for egregious willful violations related to the cave-in that claimed the lives of two employees at the downtown Boston worksite.

He was fined $1,350,884 for 28 violations following the fatal trench collapse. Moloney is currently contesting those citations in court.

Moloney and his companies have a 20-year history of OSHA trenching and excavation violations with six previous inspections of his companies resulting in 14 willful, repeat and serious violations.

Those citations resulted in $81,242 in penalties, with $73,542 of that total being unpaid and referred to debt collection.

“While Laurence Moloney may reincorporate and operate under a variety of names, what is consistent is his pattern of willfully violating safety and health requirements, ignoring OSHA citations and penalties and persistently placing employees in harm’s way,” OSHA Regional Administrator Galen Blanton said in a news release.

New citations similar to those of fatal incident

In August 2021, inspectors responded to a complaint regarding workers exposed to trenching hazards while working on the foundation of a residential structure.

Inspectors found Moloney and his companies failed to:

The investigation led to four willful and three serious violations for Moloney and his companies, with proposed penalties totaling $624,777.