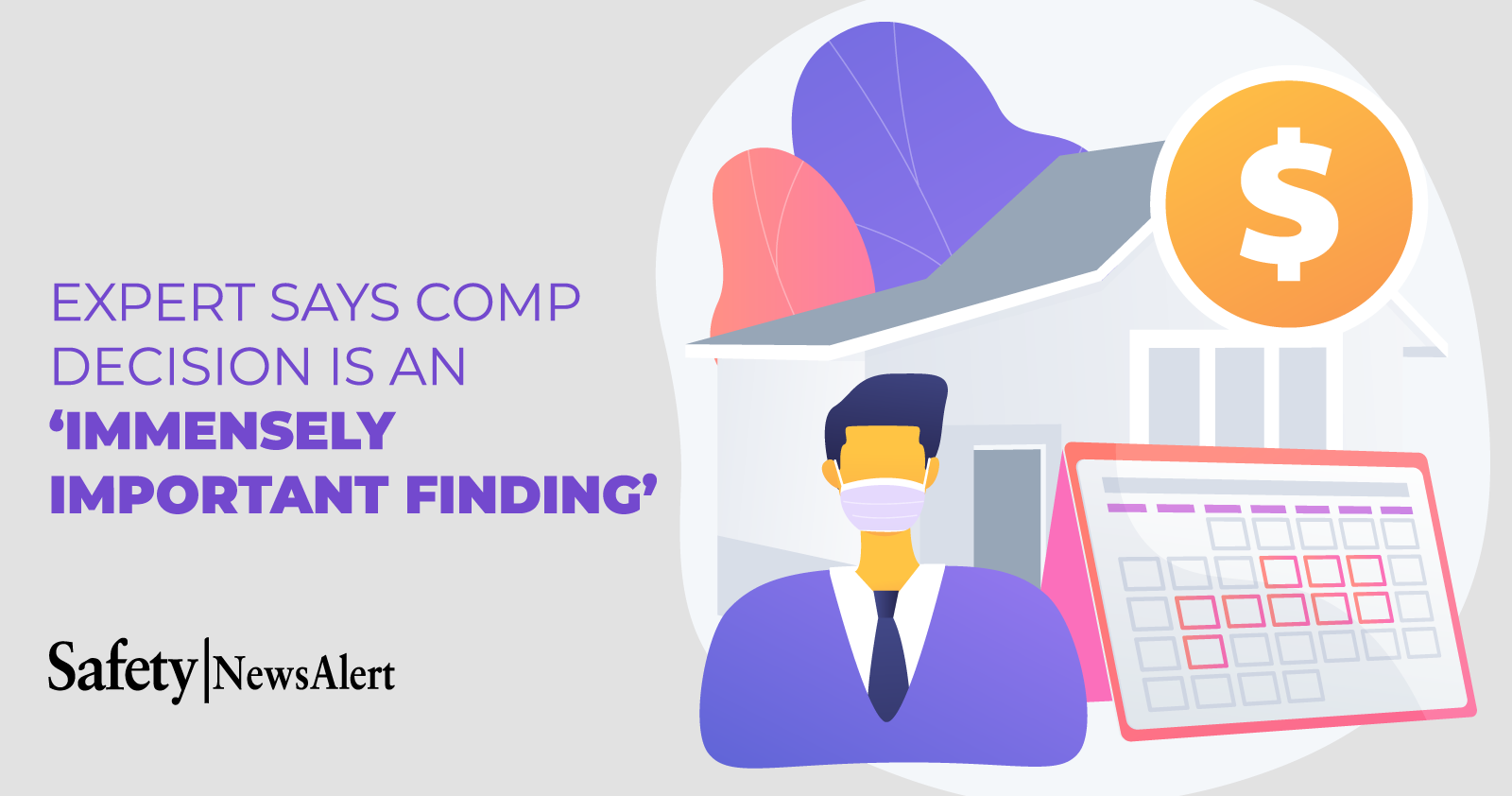 In a reversal of an insurance company’s denial, a judge awarded workers’ compensation benefits to an employee who contracted COVID-19 and missed three weeks of work. Here’s how the case played out:

Jose Tovar, a former employee of food-processing company JBS in Texas, caught COVID-19 in April 2020 and wasn’t able to work for three weeks.

The ALJ found Tovar contracted COVID-19 at the JBS plant where he worked close to others who were infected.

JBS didn’t appeal the ruling, and it became final.

An epidemiologist who has researched the meatpacking industry testified Tovar likely contracted COVID-19 due to crowding on the assembly line and in the locker room. The doctor said Tovar’s day-to-day interactions outside of work were low risk.

Close to one out of three employees at the plant were documented as infected by June 2020, according to the epidemiologist.

The ALJ found the epidemiologist’s testimony was “persuasive” and Tovar “could reasonably only have been infected at work.”

“The fact that a company can be held accountable for conditions in the pandemic is an immensely important finding,” said David Muraskin, litigator director of Public Justice’s Food Project.

Tovar’s day in court could be the first of many.

The Midwest Center for Investigative Reporting says as of April 2021, there’ve been at least 50,000 reported COVID-19 cases tied to meat and poultry processing facilities across the country. At least 248 worker deaths have been reported.