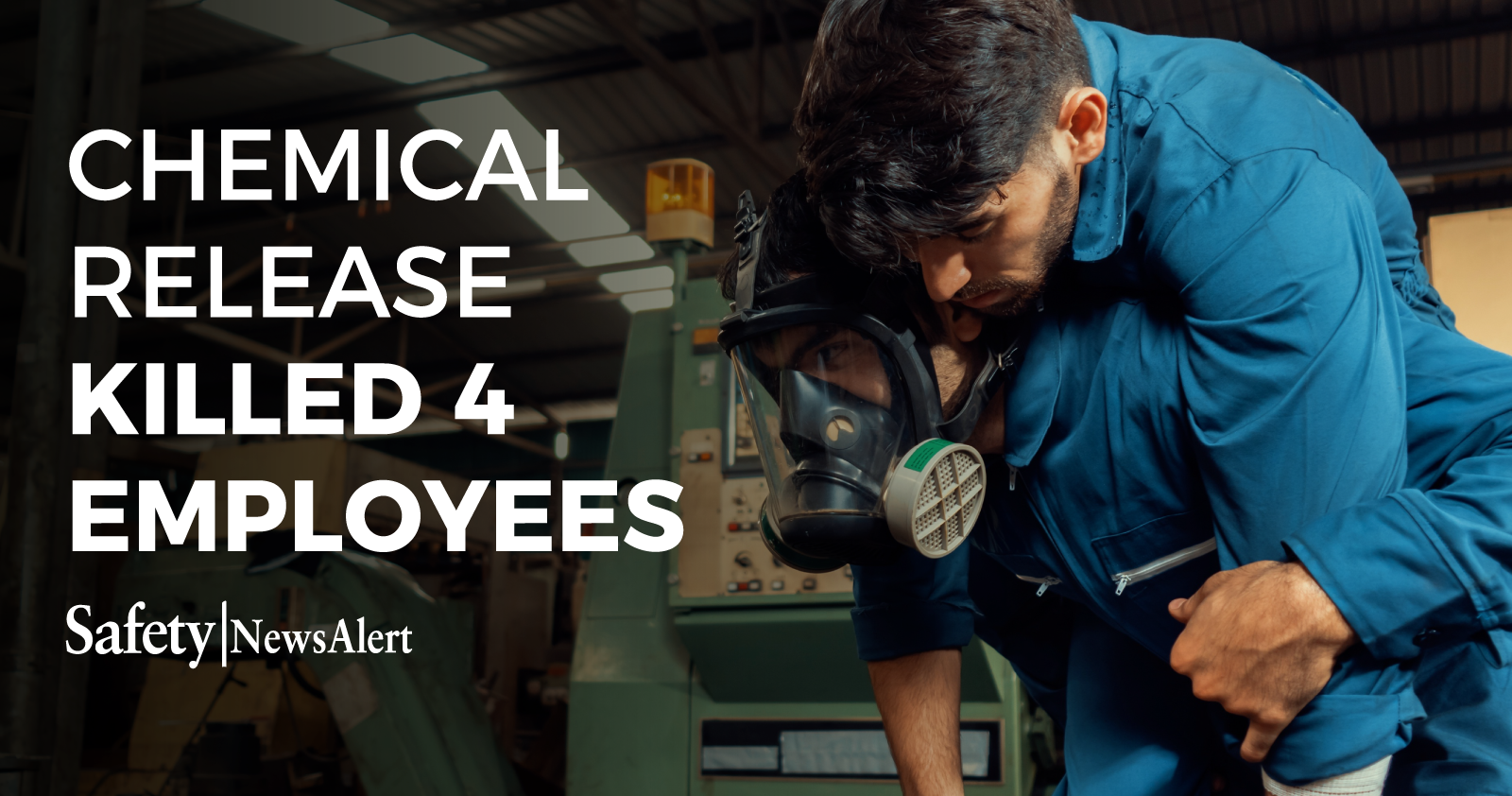 Chemical manufacturing company DuPont and a former employee were indicted by a federal grand jury in Texas for the part they played in the 2014 La Porte chemical release that killed four employees.

Kenneth Sandel, a manager who ran the company’s Insecticide Business Unit (IBU), and DuPont representatives were scheduled to appear in court on charges they knowingly violated federal safety regulations and negligently released an extremely hazardous substance.

The Nov. 15, 2014, incident saw 24,000 pounds of methyl mercaptan released from an insecticide production unit at DuPont’s facility in La Porte, TX, killing four employees and injuring others, according to a Department of Justice news release.

Methyl mercaptan was used to produce pesticides, including Lannate and Vydate, that generated annual net income for DuPont of about $123 million in 2014.

Sandel ran the IBU at the La Porte facility and was responsible for ensuring employees followed federal safety regulations.

The indictment alleges they planned “to divert a large volume of methyl mercaptan gas into a waste gas pipe system during the day before and night of the fatal incident.”

Sandel failed to implement “necessary procedures to evaluate safety aspects of that plan,” such as prohibiting workers from “opening the pipe to the atmosphere.”

If convicted, Sandel faces up to five years in federal prison for the federal safety regulations violations and an additional year under the negligence charge, along with fines up to $250,000 for both.

DuPont could be fined $500,000 or twice the gross gain derived from the offense, whichever is greater.