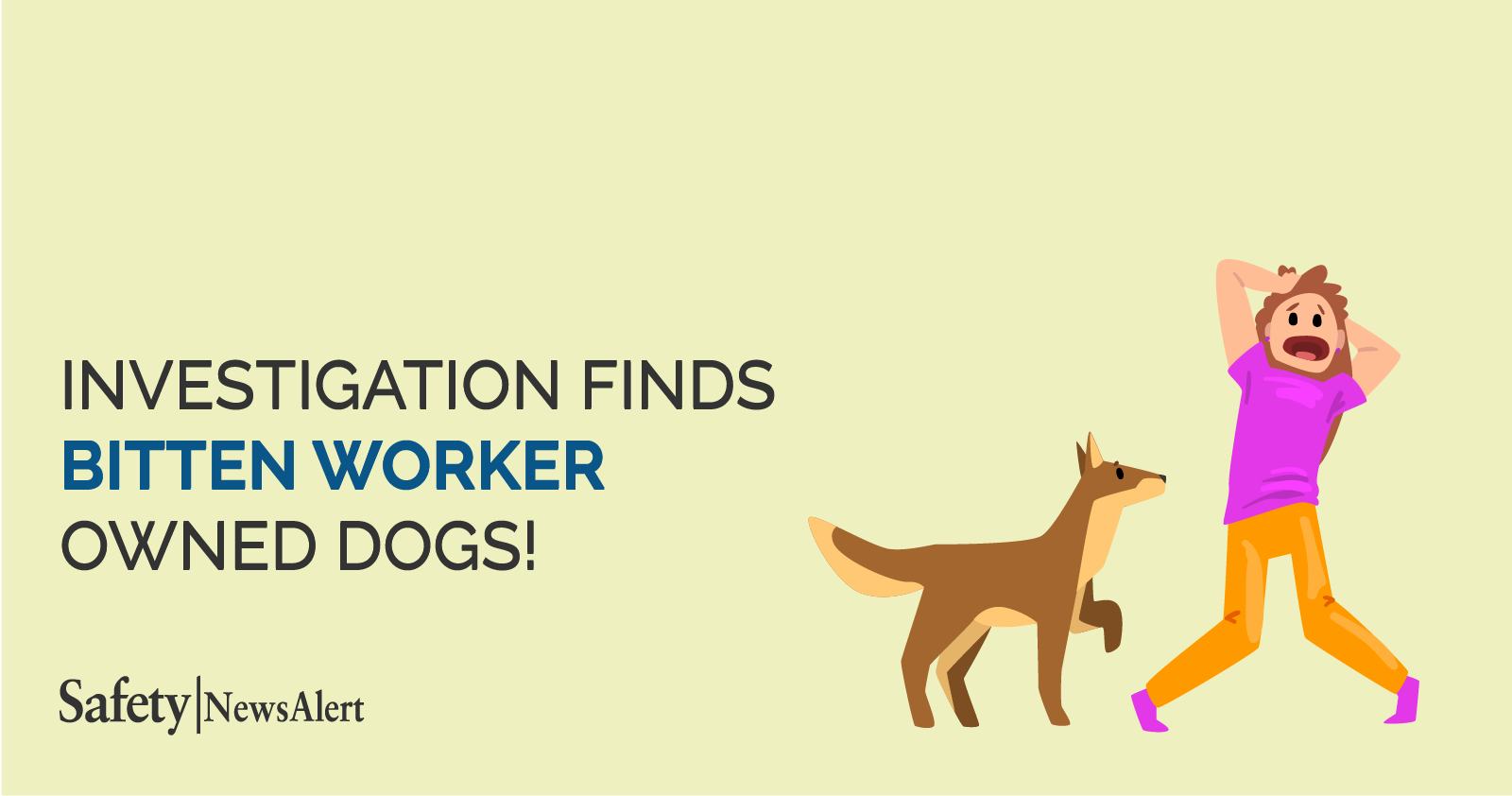 A meter reader who claimed a job-related dog bite caused severe “dog phobia” had a “bark bigger than her bite,” according to the Washington State Department of Labor & Industries.

Linda Jordan was working when a dog viciously bit her right forearm, which she said was so traumatic she fainted at the sight of dogs and could never go back to work.

However an investigation found she owned and rescued dogs while receiving comp benefits and claiming to suffer from “dog phobia.”

She even maintained a Facebook page on dog breeding and sales.

Jordan was accused of faking the severity of her injuries to steal more than $186,000 in benefits.

More than 5,000 postal employees are attacked by dogs each year.

“Neither snow nor rain nor heat nor gloom of night stays these couriers from the swift completion of their appointed rounds.” But for U.S. Postal Service carriers, dog bites are another matter.

While rain and snow won’t keep postal carriers from delivering your mail, a threatening dog might. If a letter carrier feels threatened by a vicious dog or if a dog is running loose, the owner may be asked to pick up the mail at the Post Office. If the dog is roaming the neighborhood, the pet owner’s neighbors may be asked to pick up their mail at the Post Office as well.