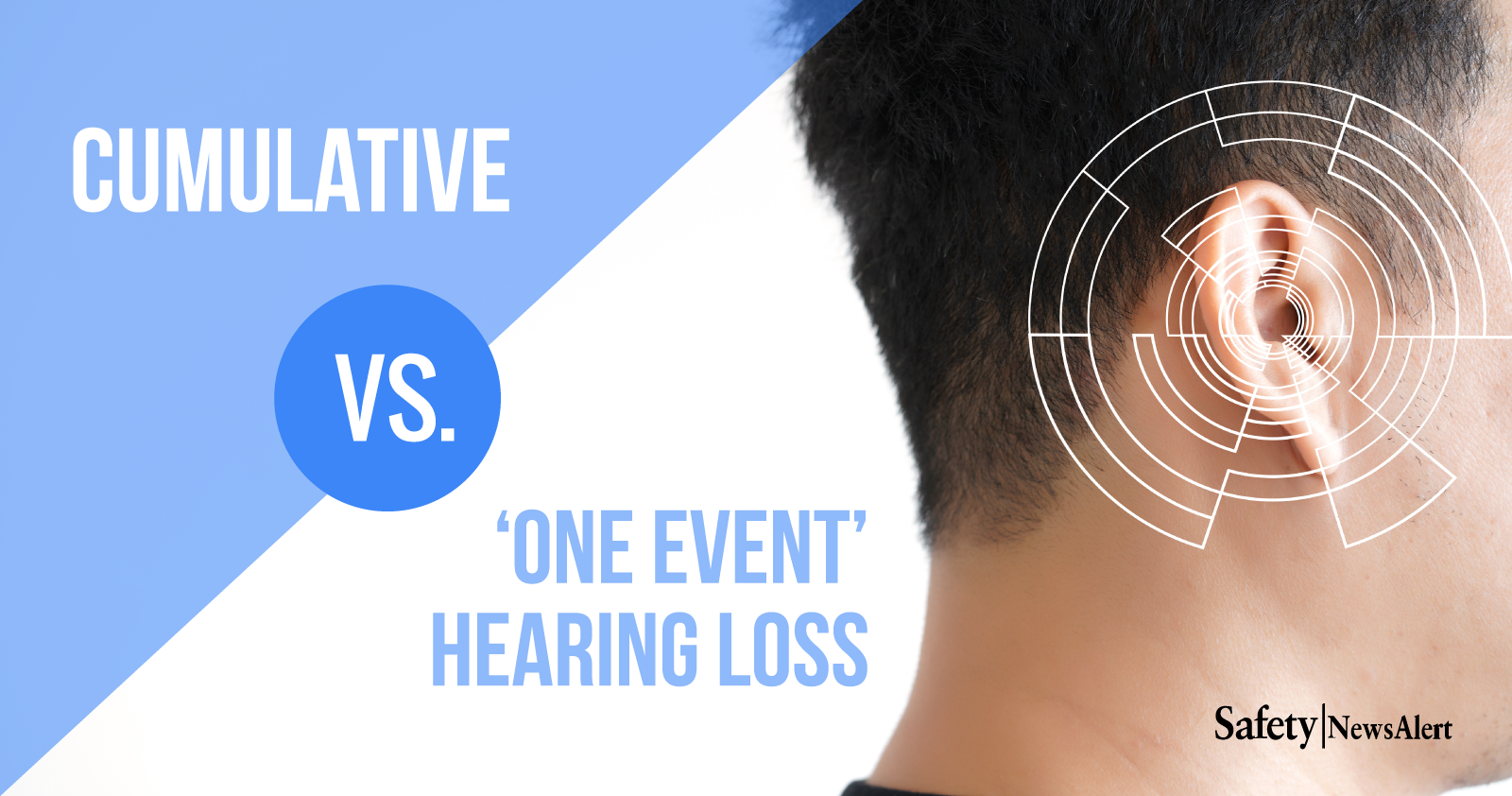 A firefighter received compensation for the medical costs of his occupational hearing loss. Why didn’t he get additional permanent partial disability (PPD) benefits?

Glenn Hankel worked as a firefighter for the Jefferson Parish Fire Department in Louisiana for 31 years until his retirement.

Hankel claims exposure to loud noise as a firefighter led to a permanent partial loss of hearing in both his ears.

In 2018, just after he retired, tests found Hankel suffered a 38% binaural (both ears) hearing loss.

Not due to an ‘accident’

A Louisiana law provides only medical benefits, including hearing aids, for firefighters suffering hearing loss, but not disability benefits.

So the agreement between Hankel and the fire department met that requirement.

The judge found whether he should receive PPD benefits is covered under Louisiana’s workers’ comp law.

The law says PPD benefits are awarded when the employee “suffers a permanent hearing loss solely due to a single traumatic accident.”

Since Hankel’s hearing loss was cumulative, it wasn’t due to a “single traumatic accident,” therefore he wasn’t eligible for PPD benefits.

The state appeals court that heard Hankel’s case noted that the Louisiana Supreme Court heard a similar case in 2015.

A former employee of a paper mill had suffered noise-induced hearing loss over time, and that qualified as a “personal injury by accident.”

The court said that each occurrence of loud noise was a single traumatic injury even though the impact only became apparent over time.

However, a decision earlier in 2020 was also noted by the court hearing Hankel’s appeal.

That case involved the repeated exposure to loud noise by a firefighter (Hartman) with the St. Bernard Parish Fire Department.

The appeals court in the Hartman case wrote permanent partial disability payments applied only to hearing losses resulting solely from one traumatic incident.

The appeals court hearing Hankel’s case noted the similarities to the Hartman case.

Therefore, the court found Hankel’s injury “was gradual and not the result of a single accident or event.” Louisiana law only provides benefits for permanent hearing losses resulting solely from a single traumatic event.

However, the court split 2-1. The dissenting judge wrote that the state supreme court’s decision should have been used as precedent.

Don’t be surprised if Hankel’s case also winds up in the Louisiana Supreme Court.