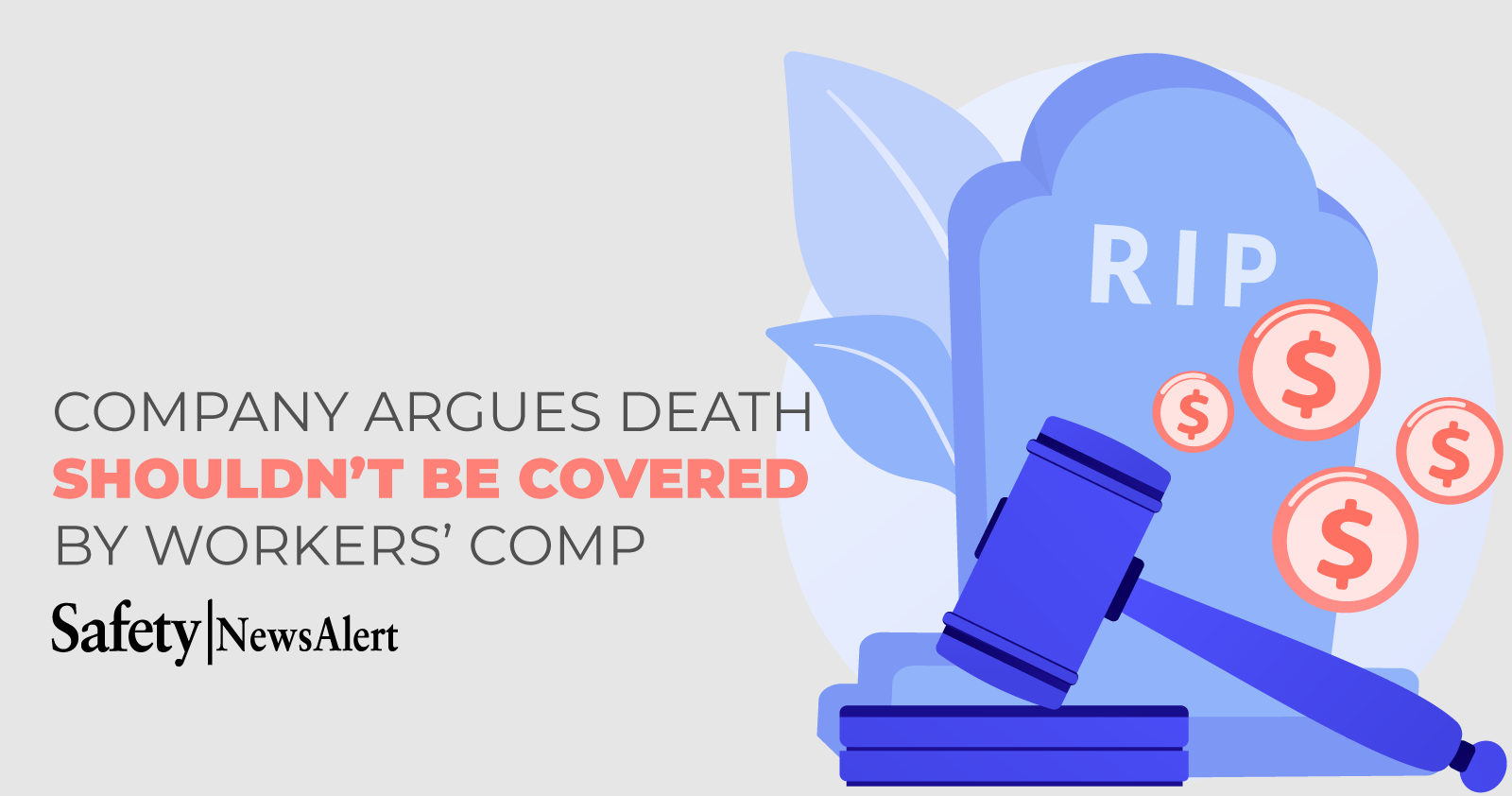 A worker died when the lawn mower he was using went into a bayou in Louisiana, flipped over and pinned him underwater. Did his family get $75,000 in death benefits and $123,722 in medical expenses?

On March 31, 2018, Jonathan Miller was mowing the lawn of the Hakim family in Monroe, LA. He was employed by Rayville Manufacturing in a work-release program.

The lawn included a steep slope toward the bank of a bayou.

While mowing, Miller and the lawn mower went into the bayou where the mower flipped over and pinned him underwater.

He was treated at the scene and at a hospital, but he died of his injuries two days later.

The cause of death was ruled to be drowning complicated by traumatic compression of the chest.

Miller’s parents filed a workers’ comp claim against Rayville on behalf of Miller’s two daughters. The claim sought death benefits for the children, payment of medical and funeral expenses, and attorney fees for Rayville’s failure to pay benefits.

Arguments include ‘laws of physics’

Rayville presented several arguments to get the WCJ’s decision dismissed. All of these arguments were thrown out:

The only place where the company prevailed was on the issue of attorney fees. The court said Rayville should pay the family’s attorney fees, but the question of how much that should be was remanded for further consideration.