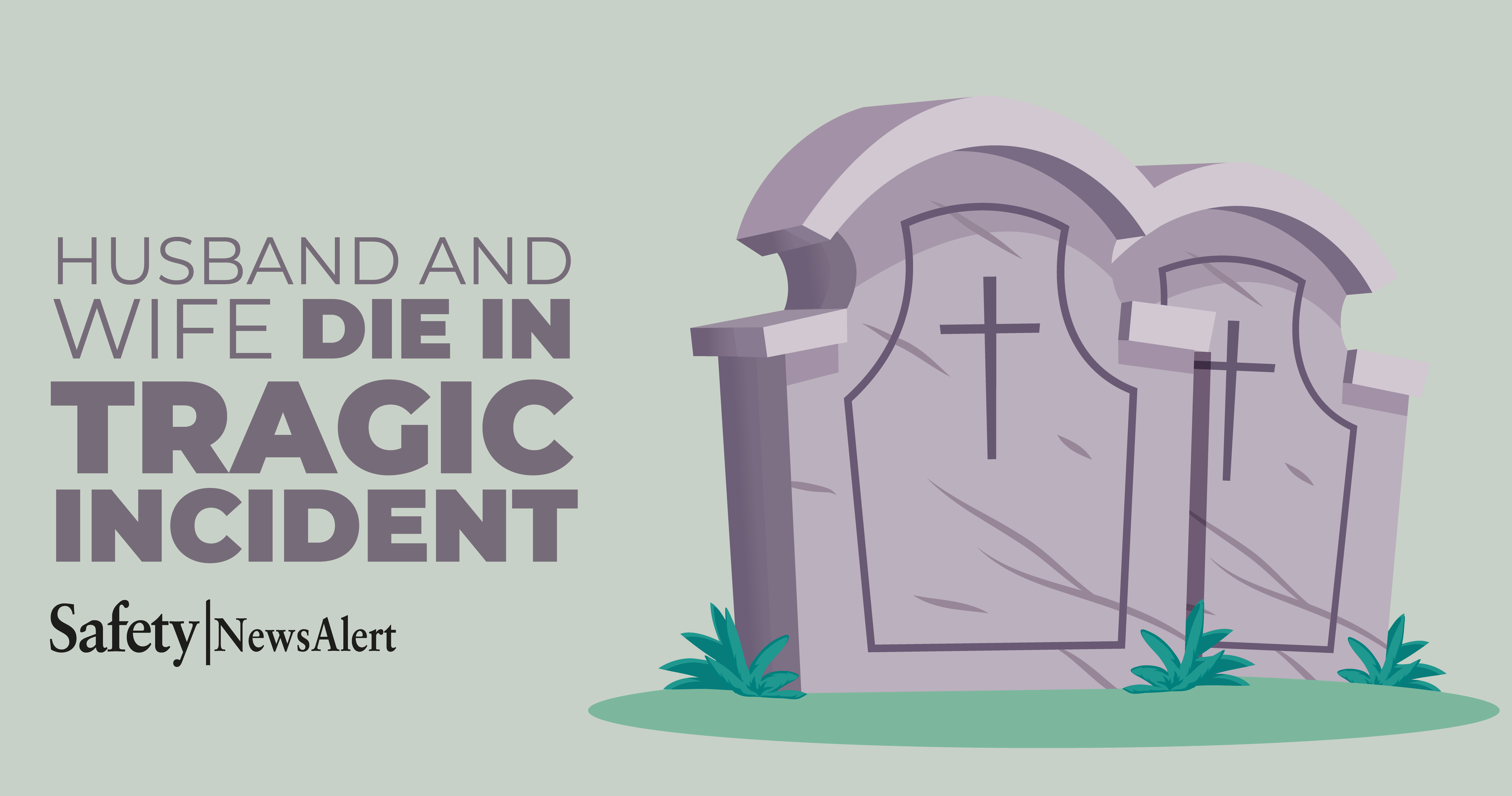 While written procedures for things like lockout/tagout and air monitoring are OSHA requirements, are they really necessary? After all, what could go wrong if everyone is told how to do the job safely? Turns out a lot could go wrong and people could get killed.

When there are no written procedures, formal training or documentation of that training, it can lead to fatal consequences as a recent U.S. Chemical Safety and Hazard Investigation Board (CSB) report illustrates.

Dies while shutting pump down

On the night of Oct. 26, 2019, an alarm went off at the Aghorn Operating Waterflood Station – a facility that extracts oil from underground reservoirs – notifying personnel of a problem with the oil level on a pump.

An Aghorn employee who was at home for the evening was notified of the alarm, drove to the station and attempted to isolate the pump by closing two valves.

However, the CSB investigation found the employee failed to isolate the pump from energy sources before closing the valves, possibly causing the pump to automatically turn on and release water containing hydrogen sulfide into the pump house.

He also failed to put on the personal hydrogen sulfide detection device he was issued by the company, which remained in his company truck where investigators found it alarming over high levels of the gas.

The employee was overcome by hydrogen sulfide gas and died.

A short time later, after he didn’t return home, his wife drove to the pump house with their two young children. She entered the pump house and also succumbed to the toxic gas.

The children remained in the car and weren’t injured.

During the investigation, the CSB found a plunger on the pump shattered, which allowed the release, but the limitations of the evidence prevented investigators from determining whether the release occurred before or after the employee arrived at the facility.

CSB investigators also found Aghorn had no written lockout/tagout procedures and there was no evidence the company required use of the hydrogen sulfide detection devices it issued to employees.

There were other problems as well – a faulty alarm system, lack of a safety management system, poor site security – but the lack of written lockout/tagout and hydrogen sulfide detection device procedures top the CSB’s list of causes.

A CSB presentation regarding the incident points to a lack of formal company safety policies contributing to the employee’s failure to lock out the power sources and wear his personal detection device.

But why? As a safety pro, you already know the answer: No one knew to what extent the employee was trained on those procedures, which were passed on verbally at the Aghorn facility.

Since the procedures were verbal and informal, there was no way to know if the employee had ever been properly trained to work safely at his place of employment.

No records to review for someone to say, “Hey, I don’t see the form John was supposed to sign, did he get that safety training?”