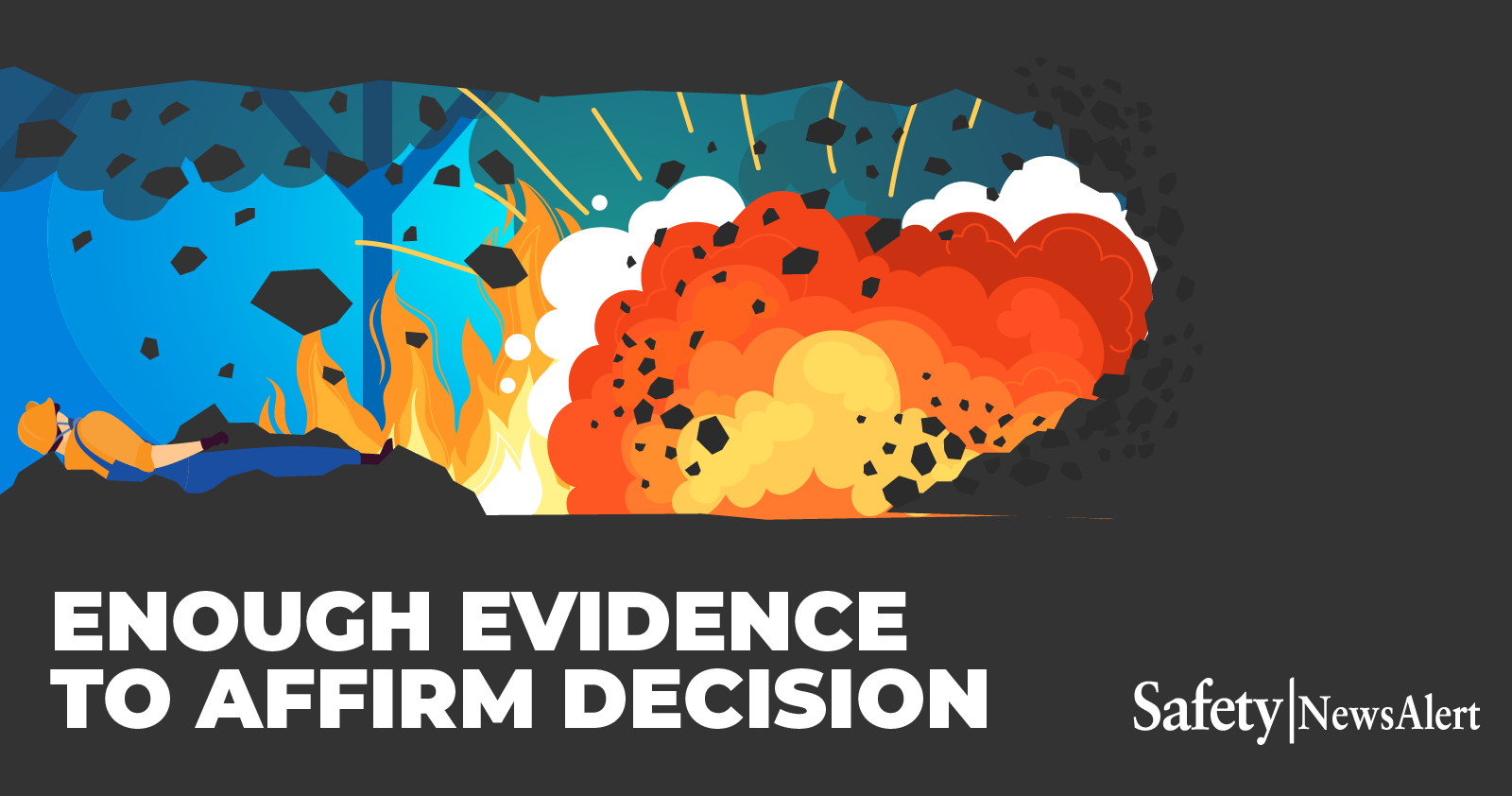 A federal appeals court upheld the guilty verdict against former coal executive Donald Blankenship, who already completed a sentence for conspiring to violate federal safety standards leading to a fatal explosion at a West Virginia mine in 2010.

On Dec. 7, the 4th U.S. Circuit Court of Appeals affirmed a jury’s 2015 guilty verdict against Blankenship for the Upper Big Branch mine explosion that killed 29 miners.

Blankenship appealed the decision in 2017, and the same appeals court affirmed the guilty verdict at that time, according to Reuters.

“Upholding the conviction for the second time, the appeals court found that the jury’s verdict was sufficiently supported by evidence to be allowed to stand,” Reuters states.

Blankenship, the former CEO of Massey Energy Co., was sentenced to a year in federal prison in April 2016 and ordered to pay a $250,000 fine for his role in the Upper Big Branch mine explosion.

He was acquitted of all felony charges but was convicted of a misdemeanor conspiracy charge for willfully violating federal mine safety and health standards.

In its decision, the court also faulted federal prosecutors in the case who were accused of failing to turn over evidence.

Both appeals stemmed from documents the Department of Justice failed to produce until after the trial was over.

Massey’s Upper Big Branch mine was repeatedly cited for safety violations – there were 549 violations in 2009 alone – and many of them involved improper ventilation and accumulation of combustible materials which contributed to the 2010 explosion.

Blankenship was accused of being aware of the violations that led to the explosion in the years before the incident occurred.

Investigators from the federal Mine Safety and Health Administration found that flagrant safety violations led to the incident and issued a $10.8 million fine to Massey.