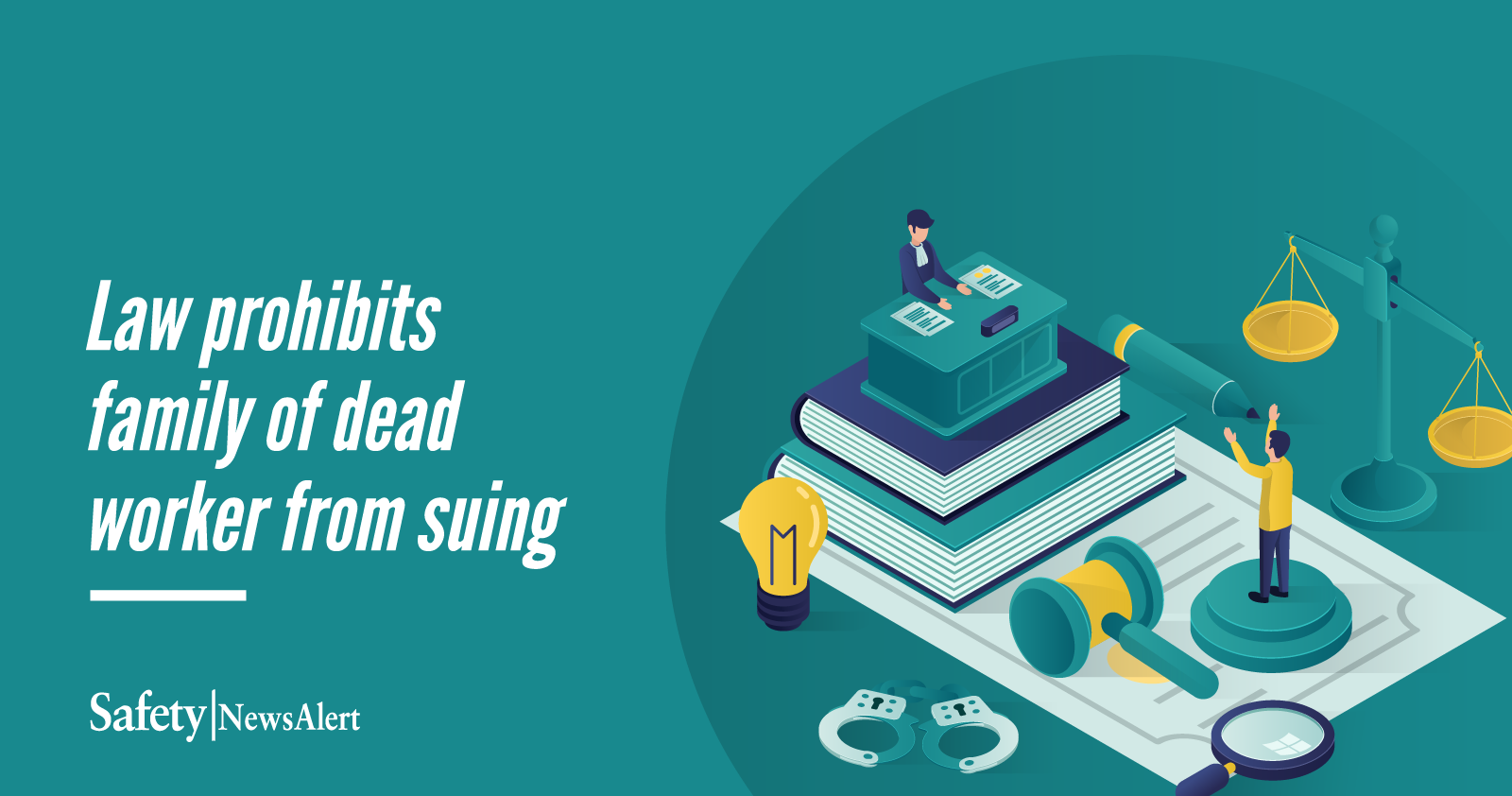 A Georgia appeals court has thrown out an $8.6 million jury verdict to the family of the Walking Dead stuntman who fell to his death on the set of the show in July 2017.

A jury found TWD 9, an AMC Networks entity, and its production company, Stalwart Films, were negligent in the death of 33-year-old stuntman John Bernecker.

However, the Georgia Court of Appeals found Bernecker was an employee, not a contractor, therefore his family couldn’t sue the company.

Bernecker was supposed to fall over a railing and off a balcony onto a pad 21 feet below, but as he flipped over, he grabbed the railing with his left hand changing his trajectory.

He missed the pad by 9 feet, landing on the cement floor instead. Bernecker died in the hospital a few days later.

The stunt coordinator was asked why there wasn’t more padding closer to where Bernecker struck the ground, and he told the jury Bernecker requested the pad be moved further away because he was worried he’d “go long.”

However, the production was running behind schedule, so there was also a question of whether or not Bernecker may have been reluctant to halt production to ask for more pads.

An attorney for Bernecker’s family says he believes the appeals court’s ruling isn’t correct and he plans to ask the Georgia Supreme Court for a review.