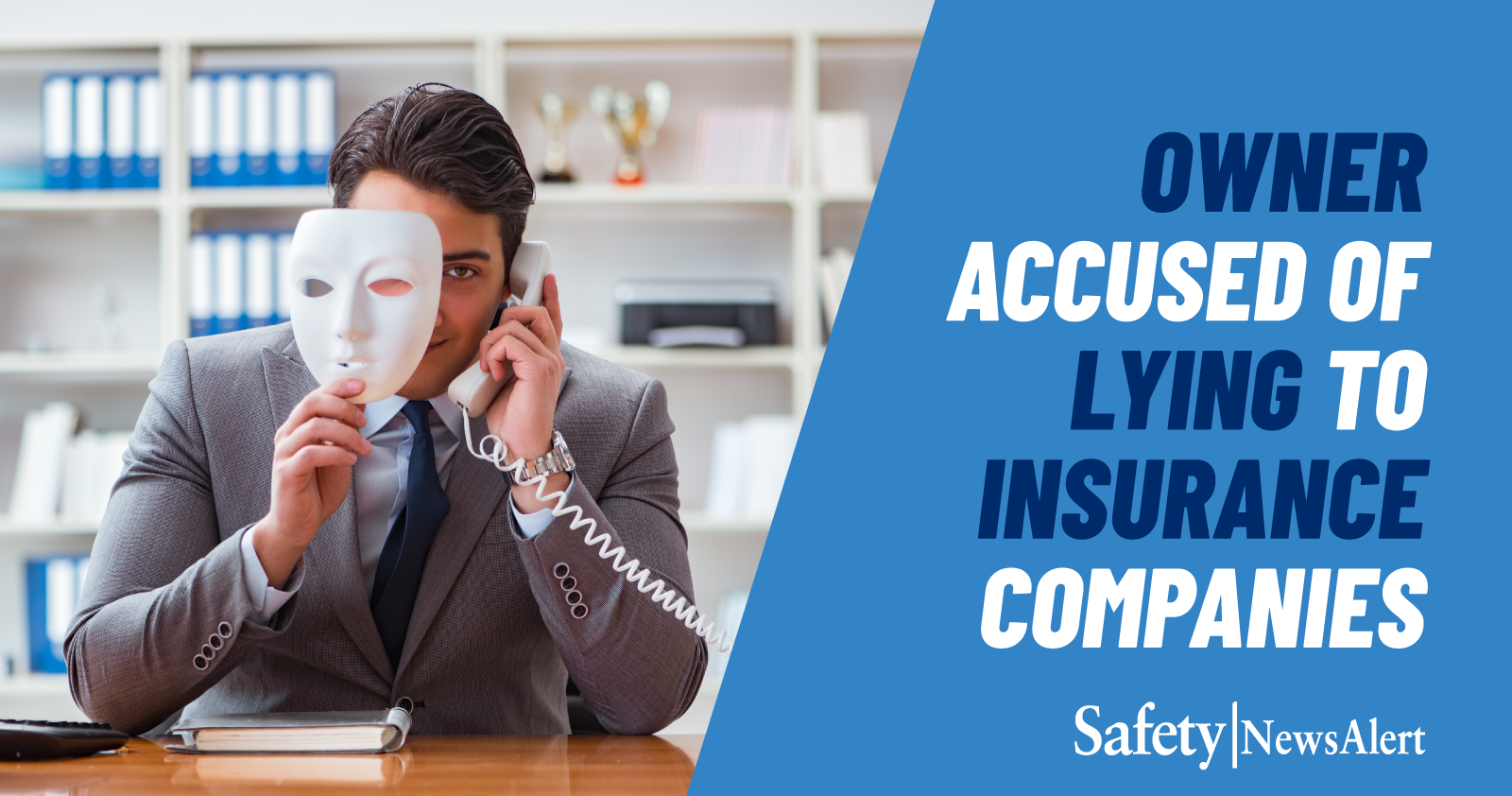 A New York contractor was charged with grand larceny and insurance fraud for a $1.2 million workers’ compensation fraud scheme.

Anthony Frascone was indicted by a grand jury on felony fraud charges after being accused of providing false information to obtain workers’ compensation insurance.

Frascone, the owner of Alpha-Omega Construction, was arraigned Jan. 13 in Rockland County, NY, according to the Rockland/Westchester Journal News.

Alpha-Omega performed general contracting and multi-level building construction in New York, and workers’ compensation insurance is required to be considered for any construction contract in the state.

Claimed to be in real estate with 1 employee

From November 2016 to November 2017, Frascone allegedly applied for and received coverage from Travelers Insurance Company based on the information that he had a single employee working in real estate with only $40,000 in workers’ compensation payroll.

He was granted a policy with a premium of $403.

Investigators found Frascone employed more than 90 workers in construction with a payroll of more than $8 million so his premiums should have been $1.49 million during that period.

Travelers declined to renew the policy in November 2017, so Frascone went to Hartford Insurance where he applied for coverage for one clerical employee and a payroll of $45,000 from November 2017 to November 2018.

That policy resulted in a premium of $328, but the insurance company canceled it after three months.

Based on the actual number of employees employed at that time, Frascone should have paid $233,463 for that three-month period.

Frascone’s attorney told the Rockland/Westchester Journal News that his client “does not believe there was any criminal intent” and “denies all the charges, and he looks forward to sharing his side of the story at the appropriate time.”