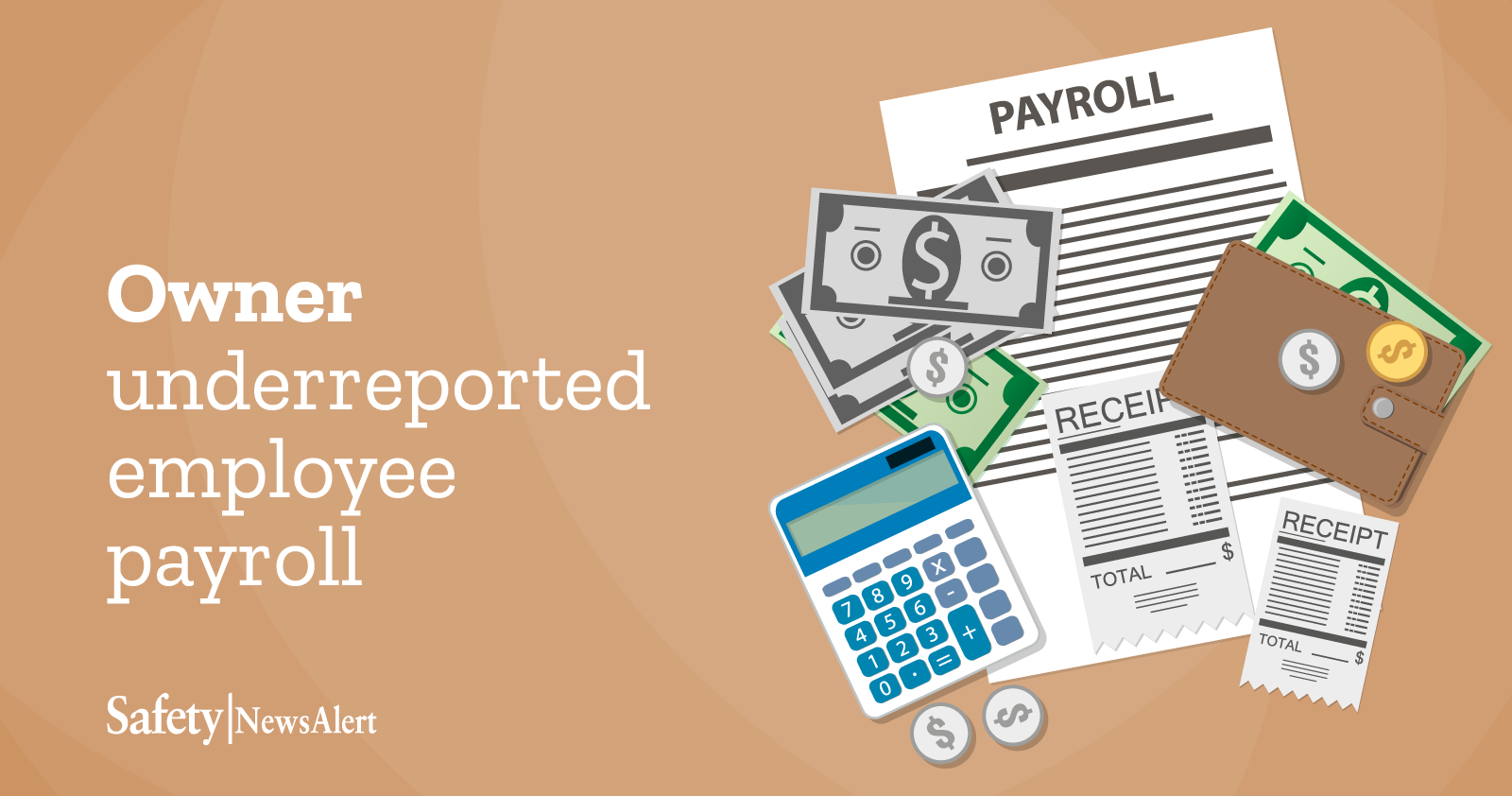 The owner of a California agriculture company and his daughter were each sentenced to 10 years and ordered to pay more than $2.5 million in restitution after pleading no contest to six felony counts of workers’ comp insurance each.

Felipe Saurez Barocio, owner of Agriculture Services Inc., and his daughter Angelita Barocio-Negrete were sentenced to serve six years in custody and four years on mandatory supervision Jan. 12 and ordered Feb. 22 to pay $2,582,142 in restitution.

The restitution is the equivalent “amount of workers’ compensation insurance premium they avoided paying over five years,” according to a California Department of Insurance news release.

An investigation found Barocio and his daughter, who worked as the company’s office manager, underreported employee payroll by $11 million in order to fraudulently reduce the business’s premium for workers’ compensation insurance.