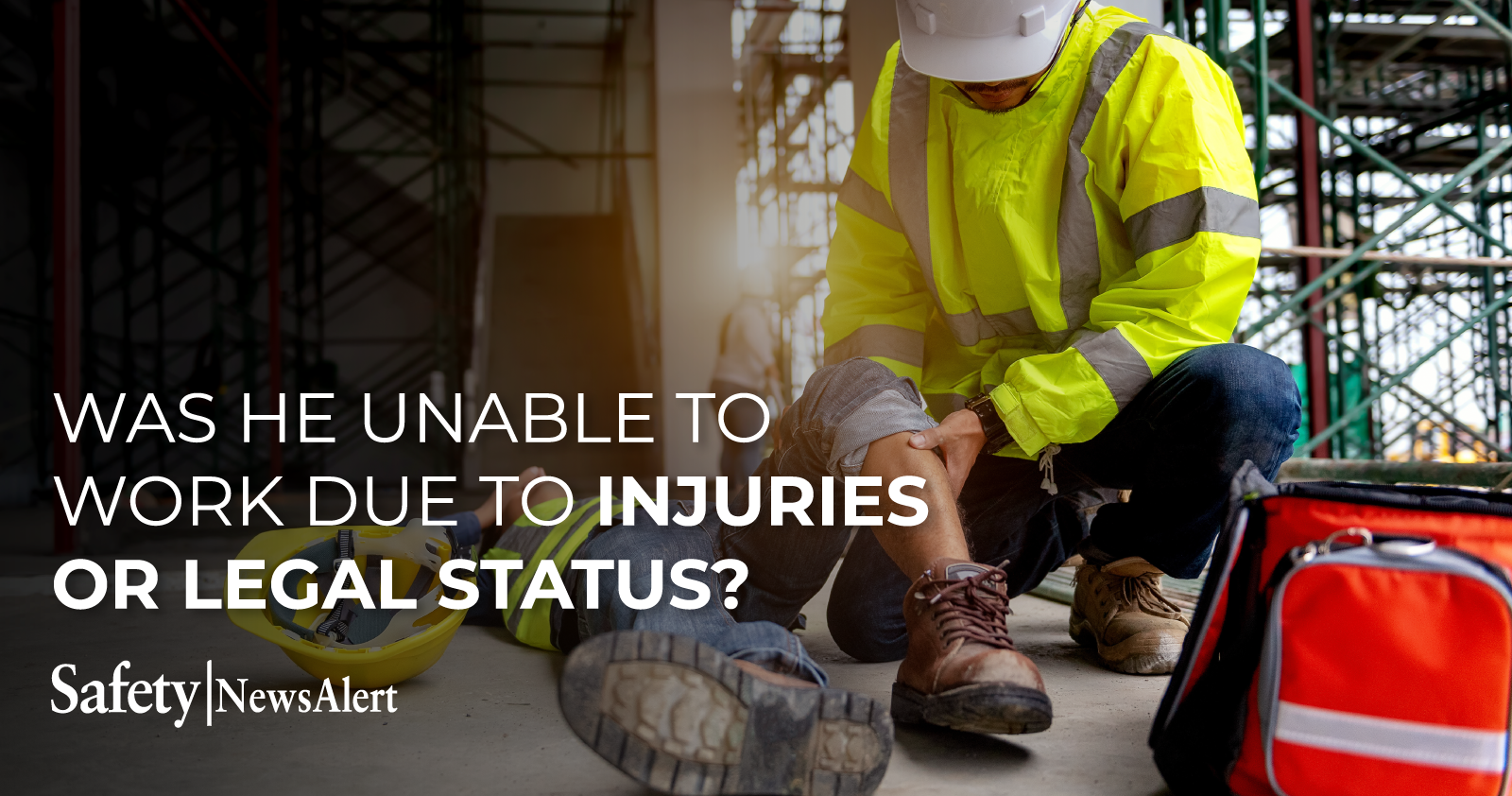 A carpenter suffered severe injuries when he was struck by a falling object. At the time, he was an undocumented worker. Does that affect his ability to collect workers’ comp benefits?

In 2014, he suffered severe injuries after a falling two-by-four struck him in the head, shoulder and back.

Ibanez applied for permanent total disability (PTD) benefits. High Point’s insurance administrator, Associated Risk Management (ARM), denied the request, finding his disability was temporary and he would be employable if he were eligible to work in the U.S.

An appeals officer ruled in Ibanez’s favor, granting the PTD request. ARM appealed, but a district court denied to review the case.

‘Whether lawfully or unlawfully employed’

The insurance administrator argued Ibanez was eligible for light-duty work.

The appeals officer had found Ibanez was eligible for benefits under the “odd-lot doctrine,” which says, “while not altogether incapacitated for work, [the worker is] so handicapped that they will not be employed regularly in any well-known branch of the labor market.”

ARM also argued Ibanez was unable to work only because of his undocumented status, not be cause of his physical disability.

The supreme court disagreed with that, too.

The court said Nevada’s industrial insurance system covers “every person in the service of an employer … whether lawfully or unlawfully employed.”