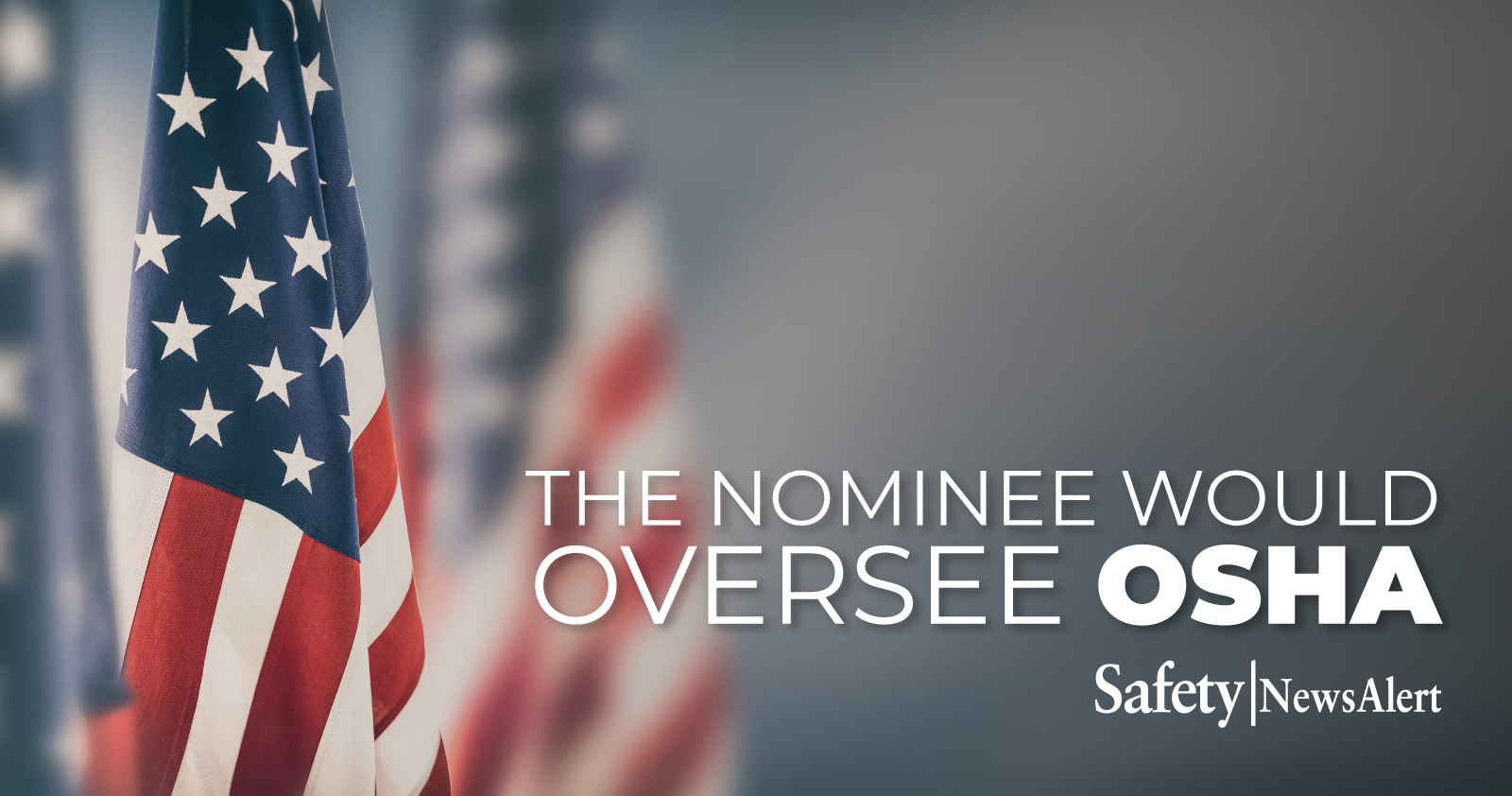 President-elect Biden has chosen Boston Mayor Marty Walsh to be his Labor Secretary.

Walsh would oversee OSHA and MSHA, which are part of the U.S. Department of Labor.

In 2016, as Mayor of Boston, Walsh filed an ordinance to give the city the right to deny, revoke or suspend a work permit based on the applicant’s OSHA history.

Walsh’s proposal came shortly after two workers were killed in Boston when a trench they were working in flooded. The workers’ employer had been cited previously by OSHA for safety violations.

The measure was passed by city council and signed into law by the mayor. The resulting Mattocks Higgins Affidavit is named after the two workers who were killed.

The owner of Atlantic Drain Service, Kevin Otto, was sentenced to two years in prison for two counts of involuntary manslaughter in the case.

OSHA fined the company $1.48 million. The fines are still being contested.

Atlantic Drain Service had been cited by OSHA for similar hazards in 2007 and 2012.

Walsh grew up in Boston. His parents were immigrants.

Walsh joined the Laborers’ Union Local 223 at age 21 and had been the union’s president.

The Biden administration will also make political appointments at OSHA and MSHA. The No. 1 administrator at OSHA also requires Senate confirmation, but the No. 2 position does not.

There have been calls for the incoming Biden team to fill the No. 2 OSHA slot quickly so that person can fast track the administration’s effort to enact an Emergency Temporary Standard on COVID-19 in the workplace.