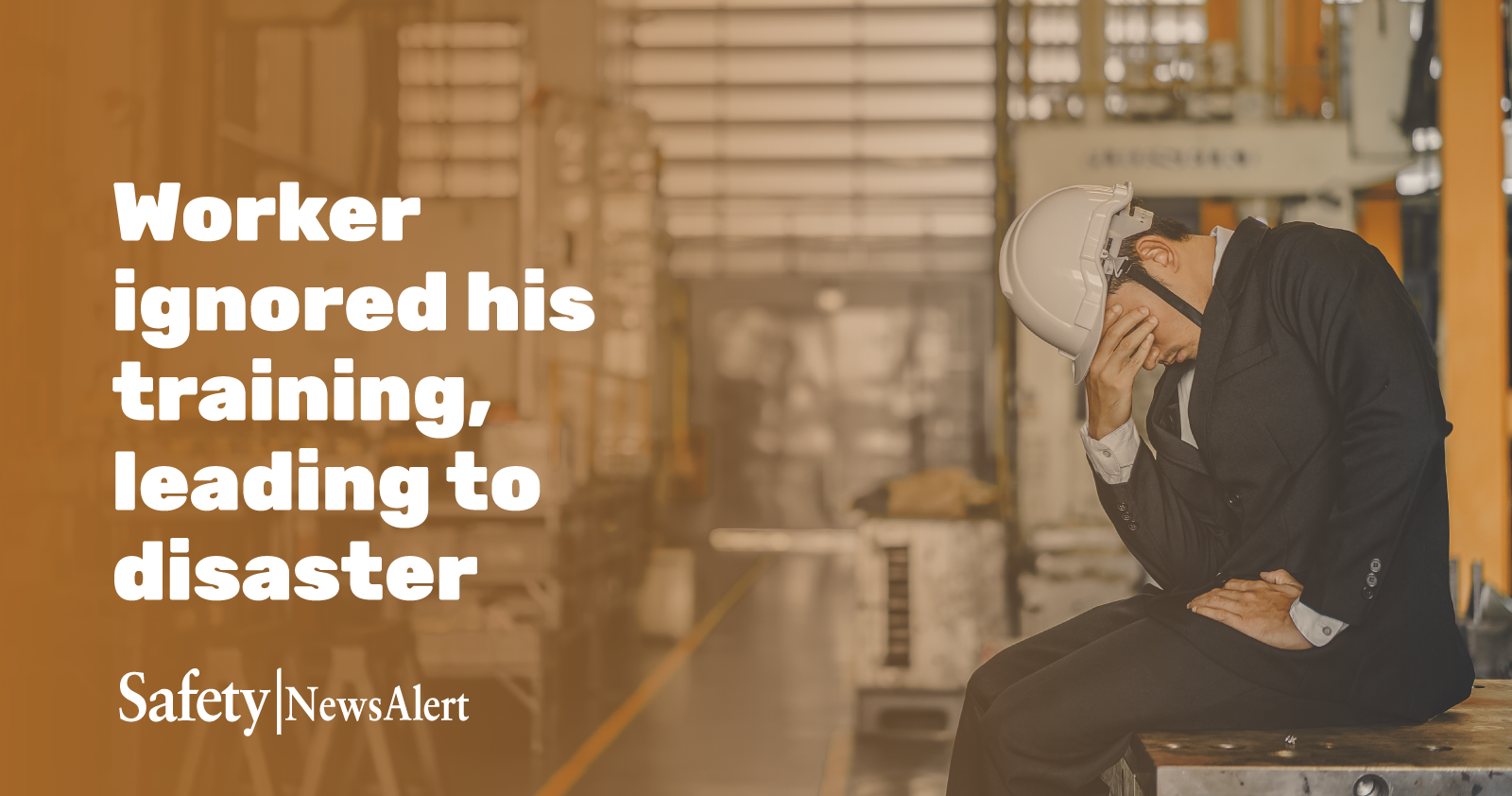 Workers who are pushed, or push themselves, to meet demanding client needs – whether in a warehouse or in a manufacturing plant – can sometimes end up making poor decisions regarding safety that could result in disaster.

A National Transportation Safety Board (NTSB) investigation into a fatal plane crash involving a star athlete illustrates this point perfectly, as the pilot continued the flight to meet his client’s travel needs even though his training should have made him alter course.

Kobe Bryant’s pilot decided to fly his helicopter through low clouds so he could get the basketball star to his destination on time, a decision that led to a Jan. 26, 2020, “crash that killed the NBA star, his teenage daughter and six other passengers,” according to The Washington Post.

The NTSB report on the incident found, among other things, that “the pilot’s decision to continue the flight into deteriorating weather conditions was likely influenced by his self-induced pressure to fulfill the client’s travel needs.”

And this decision was made despite the pilot’s extensive flight training, which should have caused him to steady the helicopter, climb slowly out of the clouds and declare an emergency so he could get help from air traffic control.

Instead, he flew at “an excessive airspeed for the weather conditions,” lost his sense of direction in the clouds and rapidly descended into the side of a hill when he though he was climbing to a higher altitude.

But this fatal crash could have been avoided.

“Had this pilot not succumbed to the pressures he placed on himself to continue the flight into adverse weather, it is likely this accident would not have happened,” NTSB Chairman Robert Sumwalt said in a news release.

Those same pressures are felt by workers on construction sites or in warehouses, manufacturing plants and other facilities on a daily basis as they try to meet customer demands and deadlines.

This is the same type of situation that can lead to driving an overburdened forklift at excessive speeds or attempting to clear a jam in a machine without following proper lockout/tagout procedures.

And just as with the pilot’s decision to continue on when his training dictated otherwise, these kinds of decisions can lead to injury or death.

When training goes out the window

So what can safety professionals do when all the safety training they’ve imparted to employees goes out the window during a spike in business?

Cling to the robust safety management system Sumwalt referred to, provide workers with the support they need to stay safe and “maintain awareness of a variety of influences that can adversely affect” a worker’s decision-making.